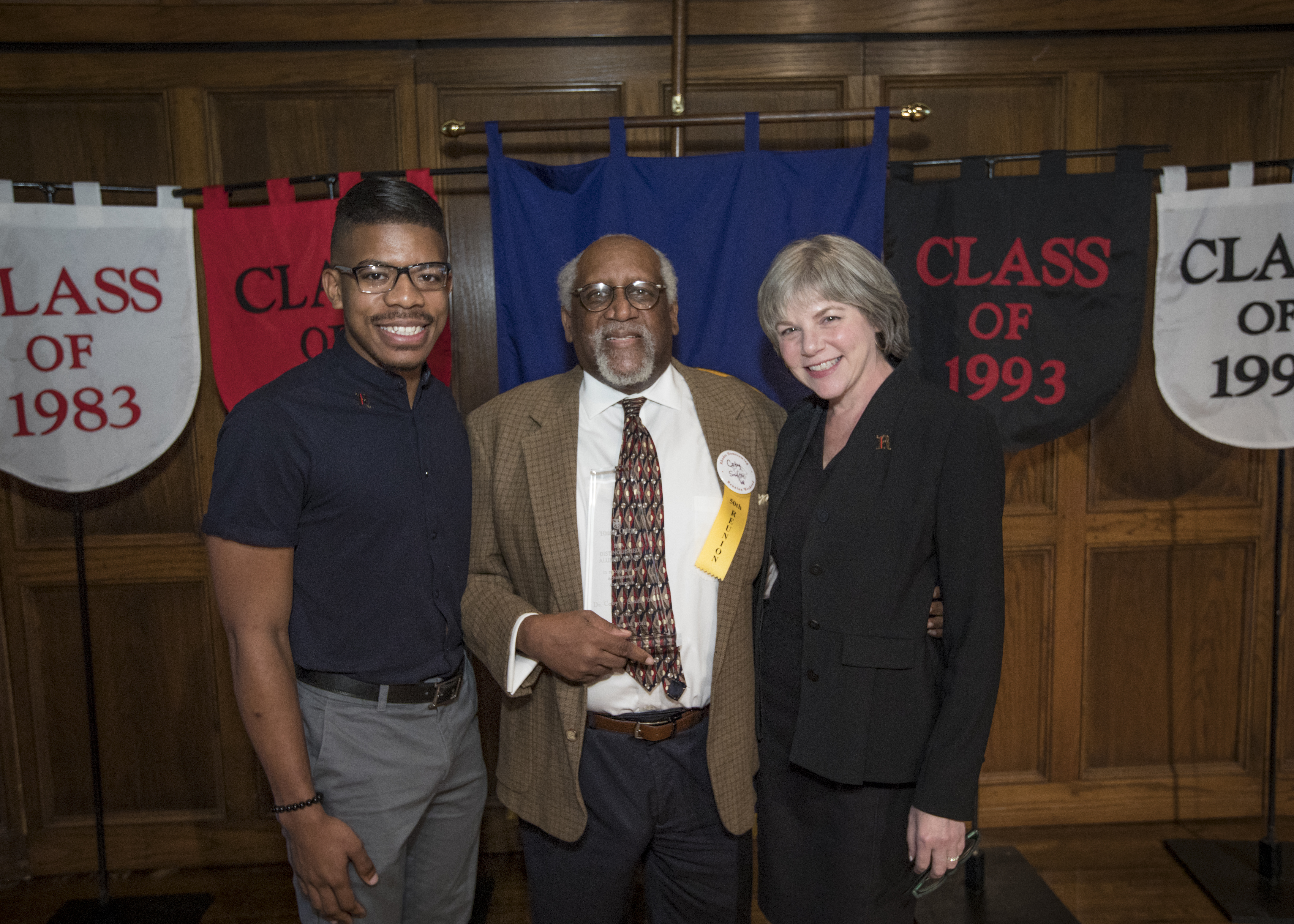 Dr. Coby V. Smith graduated from Memphis’ Manassas High School in 1964 and became one of the first two African American students to attend Rhodes. While in college, he co-founded the Invaders, who organized the youth of Memphis to combat police brutality, poverty, and racial injustice. He holds a bachelor ’s degree in political science from Rhodes and a doctorate in education from the University of Maine.  In 1992, Smith founded a consulting firm offering business planning and proposal development, as well as operational and training consultation, to Memphis-area organizations. Smith also has taught at the college level and has given a number of lectures and keynote speeches across the country. In 2014, he was recognized by a State of Tennessee House Joint Resolution for his civic involvement and community service.

Established in 1998, the Black Student Association's Distinguished Alumni Award recognizes those African-American alumni whose record of outstanding personal achievement and service to others has inspired Rhodes students and brought honor to their alma mater.  The BSA Distinguished Alumni Award is presented at Alumni Convocation each year during Homecoming/Reunion Weekend.