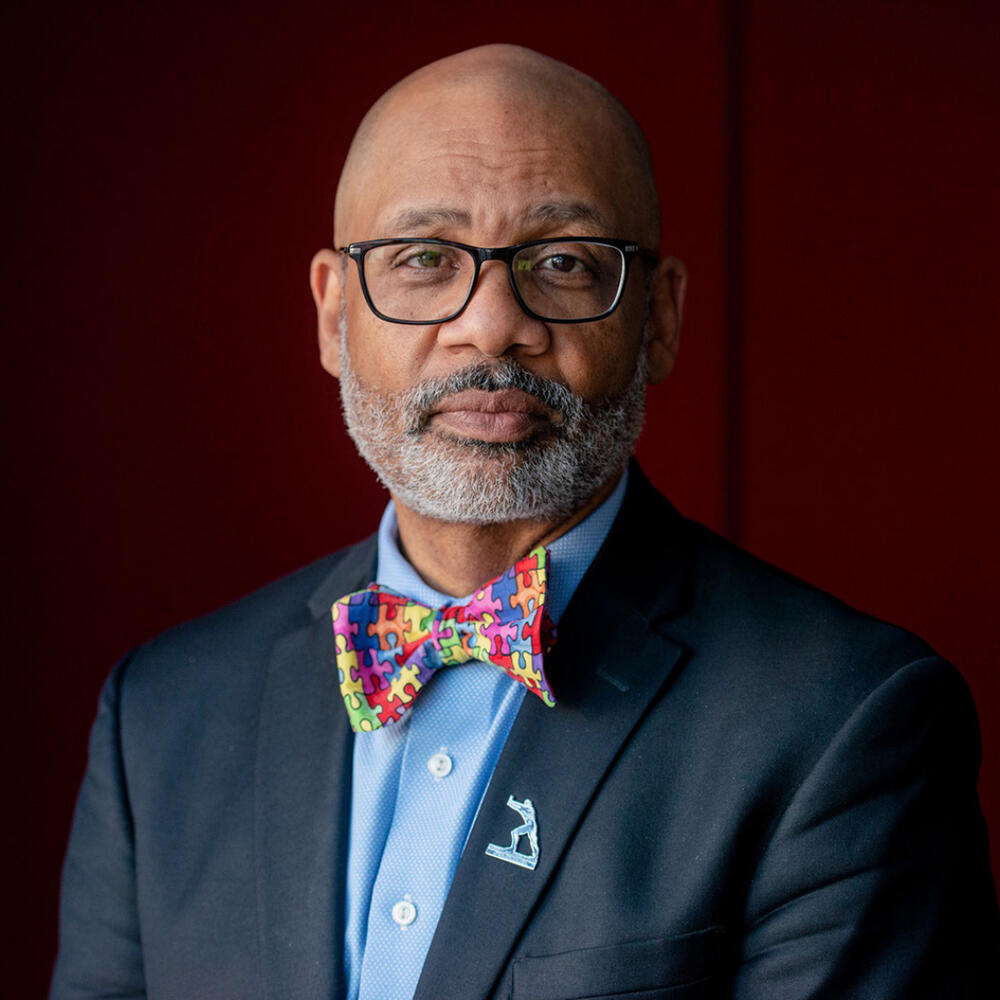 Dr. Russell T. Wigginton Jr. is president of the National Civil Rights Museum. He earned a bachelor’s degree in history from Rhodes in 1988 and returned to his alma mater in 1996 to teach in the history department. In 2003, President Emeritus Bill Troutt tapped him to serve as special assistant to the president to build meaningful partnerships in the Memphis community. His more than 20-year career at Rhodes also includes serving as vice president for college relations, vice president of external programs, and vice president of student life.

In 2019, Wigginton joined Tennessee’s State Collaborative on Reforming Education as its chief postsecondary impact officer. He became president of the National Civil Rights Museum in 2021.

Wigginton holds a master’s degree and doctorate in history from the University of Illinois at Urbana-Champaign.

Established in 1983, the Distinguished Alumni Award recognizes an alum who has brought honor to Rhodes through extraordinary achievement in their profession and community. Recipients enter the Alumni Hall of Fame, which is located outside of Hardie Auditorium in Southwestern Hall. The Distinguished Alumni Award is presented at the Annual Convocation of the Rhodes College Alumni Association during Homecoming each October,

All living alumni who are members of a class that graduated at least 10 years prior to the nomination date are eligible, with the exception of:

- Members of the Rhodes Board of Trustees

- Members of the Alumni Executive Board

- Recipients of a Rhodes honorary degree