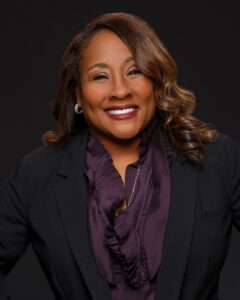 Florence M. Johnson ’88 is principal attorney at Johnson and Johnson, PLLC in Memphis, representing individuals and corporate entities in traditional labor and employment law. She has extensive trial experience in state and federal courts and has been recognized as a Super Lawyer of the Mid-South and Pro Bono Attorney for Justice by the Tennessee Supreme Court. She also has served as a member of the Tennessee Bar Association Commission on Racial Ethnic Diversity.