Rhodes College was founded in 1848 in Clarksville, Tennessee. Originally known as the Masonic University of Tennessee, the institution was renamed Stewart College in 1850 in honor of its president, William M. Stewart. Under Stewart′s leadership in 1855, 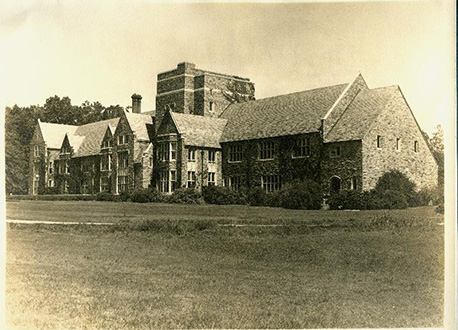 In 1925, president Charles Diehl led the move to the present campus in Memphis, Tennessee (the Clarksville campus would later become Austin Peay State University). At that time, the college shortened its name to Southwestern. In 1945, the college adopted the name Southwestern at Memphis, to distinguish itself from other colleges and 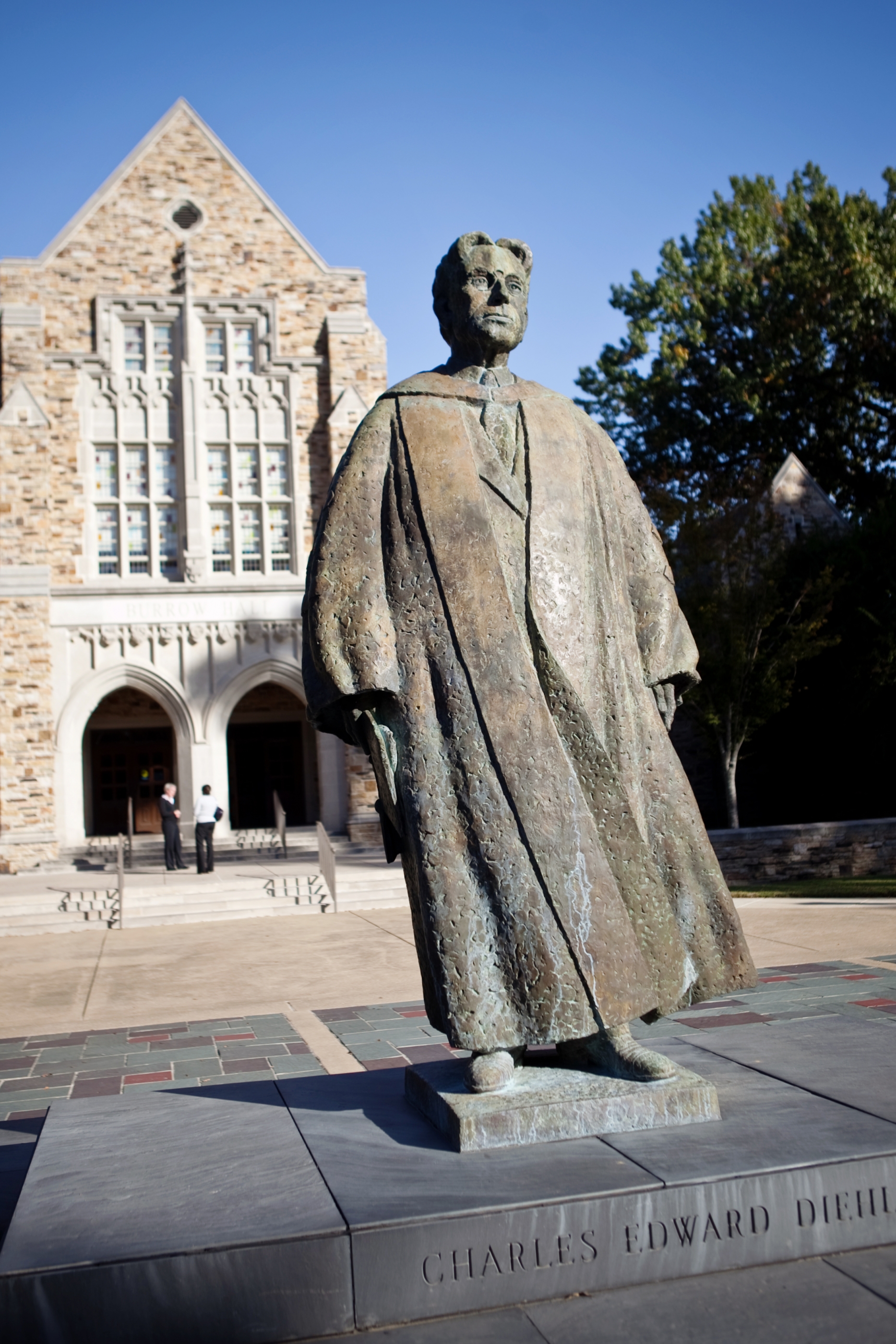 Finally, in 1984, the college′s name was changed to Rhodes College to honor former college president, and Diehl′s successor, Peyton Nalle Rhodes. Since 1984, Rhodes has grown from a regionally recognized institution to a nationally ranked liberal arts and sciences college. As enrollment has increased over the past 20 years, so has the proportion of students from outside Tennessee and the Southeast region.