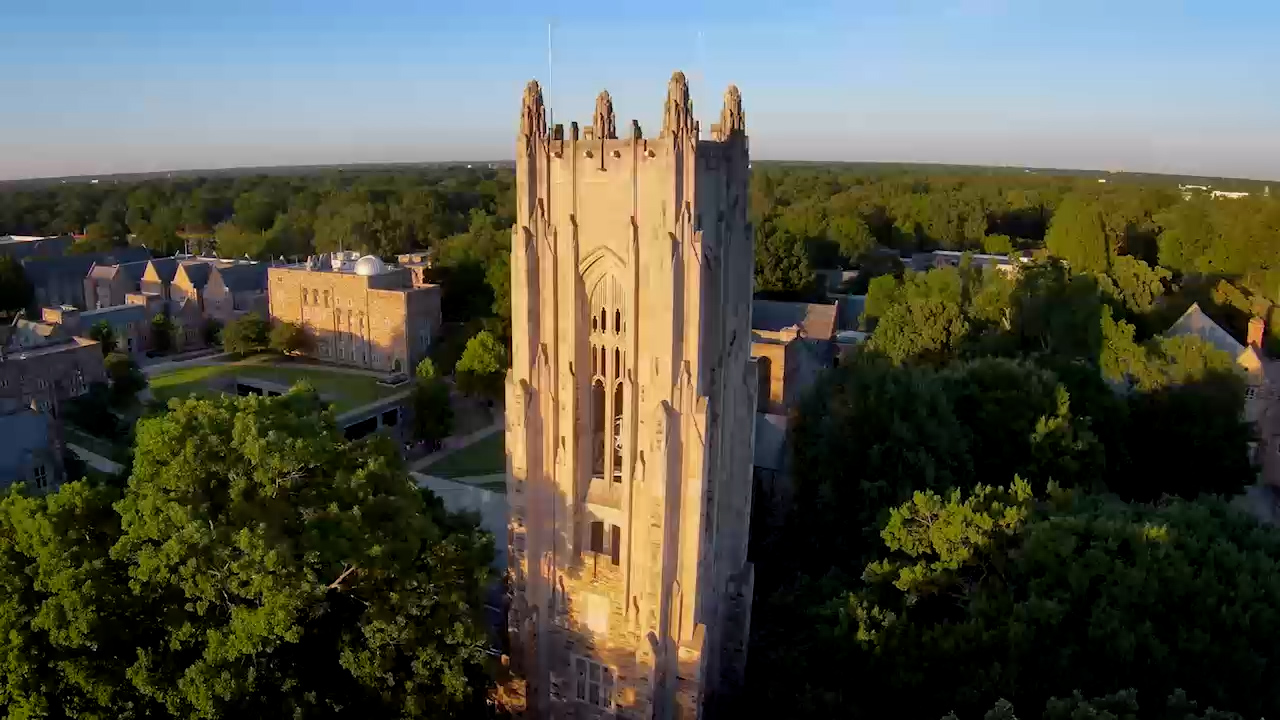 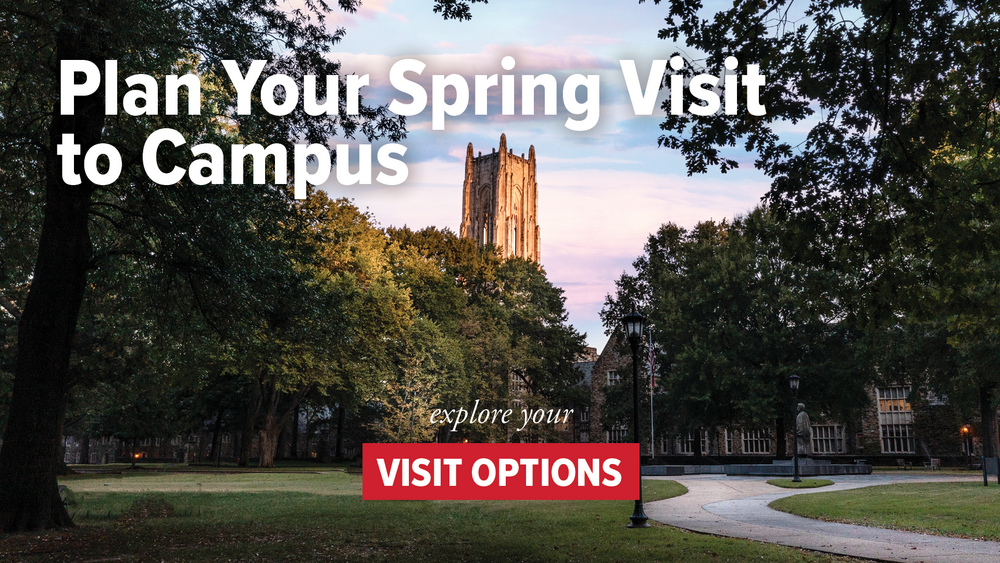 The Rhodes College chapter of the Society of Physics Students (SPS) is the recipient of an Outstanding Chapter Award from the SPS National Office, a designation given to fewer than 10 percent of all SPS chapters at colleges and universities in the United States and internationally.
Throughout the World Mora Becomes U.S. Ambassador to the Organization of American States

Dr. Francisco O. “Frank” Mora recently was sworn in as U.S. Ambassador to the Organization of American States. He served on the Rhodes College faculty from 1994 to 2004.
On Campus The Associated Colleges of the South (ACS) has announced that Dr. Eric Henager, associate professor of Spanish at Rhodes College, is one of 10 academic leadership fellows, following a competitive selection process among ACS member institutions. The ACS Mellon Academic Leadership Fellows program, supported by a $1.5 million grant from The Andrew W. Mellon Foundation, is aimed at providing leadership experiences to a diverse cohort of humanities faculty members, thereby expanding the demographics of academic administrations at ACS colleges and eventually beyond.
Throughout the World Mia-Miracle Craig, Sam Frank, Claire Kiernan, and Vaniel Simmons are competing for the 2023 Truman Scholarship, a national competitive, merit-based award offered to students who wish to attend graduate school in preparation for a career in government, the non-profit sector, or public service. It provides up to $30,000 to be applied toward graduate school.
Throughout the World Three Rhodes students accompanied Dr. Kenny Morrell to Caesarea, Israel, for the archaeological opportunity of a lifetime: the Caesarea City and Port Exploration Maymester.
In the City 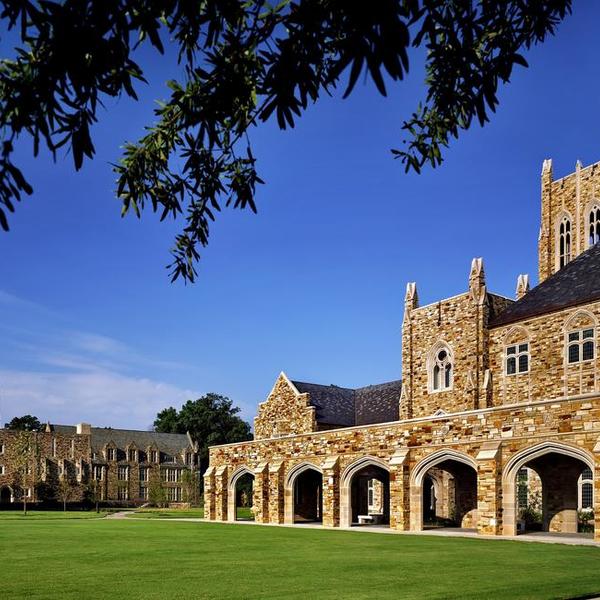 Rhodes has consistently been nationally ranked as a top liberal arts college, most recently by Forbes and The Princeton Review. 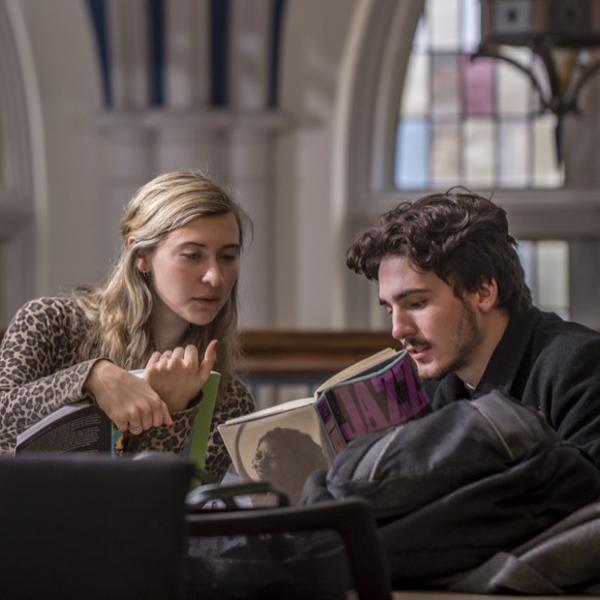 Begin your application today to join our inspired community of dreamers and thinkers. 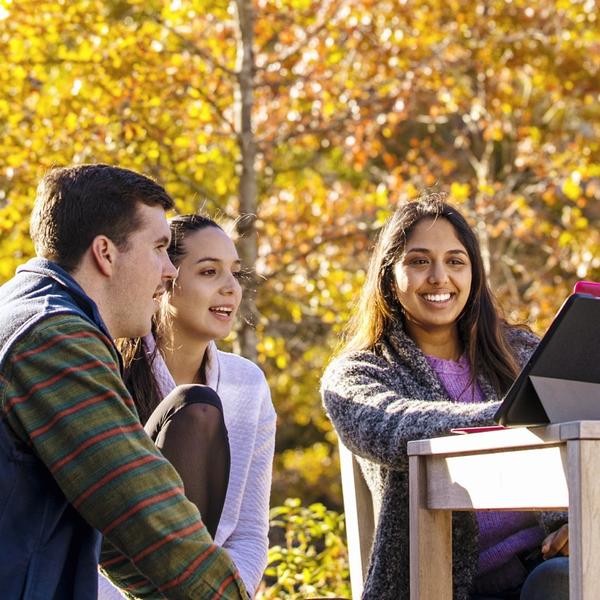 Once you’re here, you’ll know—there’s simply no college experience that is quite like Rhodes. Schedule your visit today!