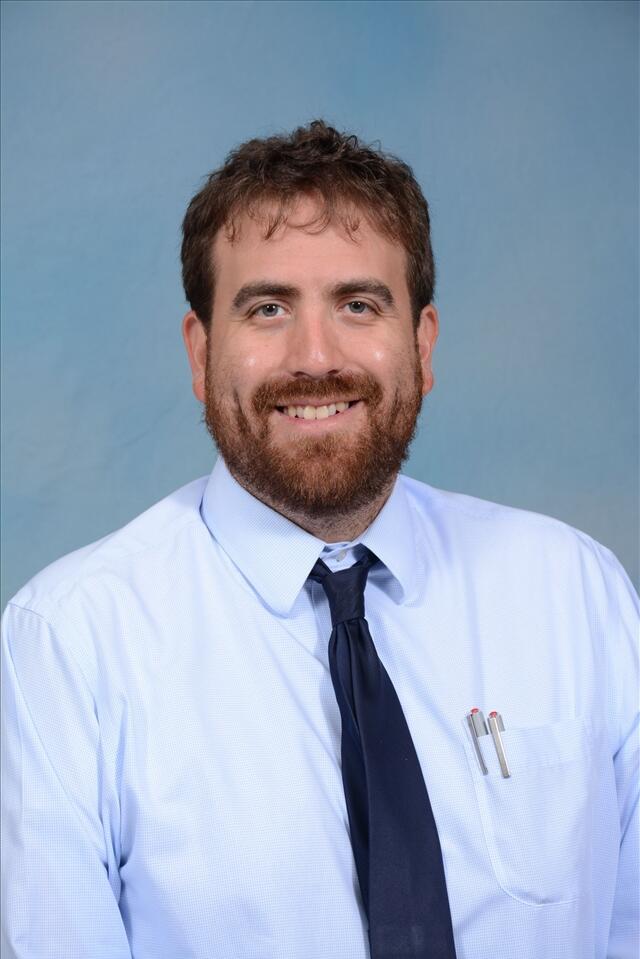 A firm believer in “the city is the classroom,” Juan Roncal ’13 - originally from San Francisco - was enticed by the unique culture and history in Memphis and wanted to experience the city first-hand. During Roncal’s time at Rhodes, he was a Memphis Literacy Fellow, president of Pi Kappa Alpha Fraternity, president of the Lecture Board, and worked closely with Big Brothers Big Sisters of the Mid-South. He positively recalls his classes and professors who helped him to discover “the complexity of [his] own identity” as a biracial, half Bolivian student. Graduating with a major in English and minor in History, Roncal was called to stay in Memphis to teach and currently instructs at Grace-St. Luke’s Episcopal School.

Volunteering and philanthropy work are second nature for Roncal. While serving on the Rhodes  New Alumni Council (NAB), he has had the  opportunity to reflect on what makes Rhodes a special place. He enjoys “thinking about how we can, as alumni, help ensure the betterment of students in the future.”

Whether it’s reminiscing on campus with his former classmates or saying “hi” to his favorite campus safety officer, the Rhodes mission and values have stayed with him since he left the steps of Fischer Garden, diploma in hand: “Rhodes offers something impactful for students and that deserves to flourish…that’s what inspires me to work every day. It’s about working and promoting missions that I align with and care about and which speak to my values. Rhodes is one of those places. That’s what keeps me going and encourages me to give back.”

“Rhodes is about, thinking deeply and using that insight; recognizing the complexity of the world to try and make it a little bit better. For me that’s what it means to be a Rhodes alumnus.”