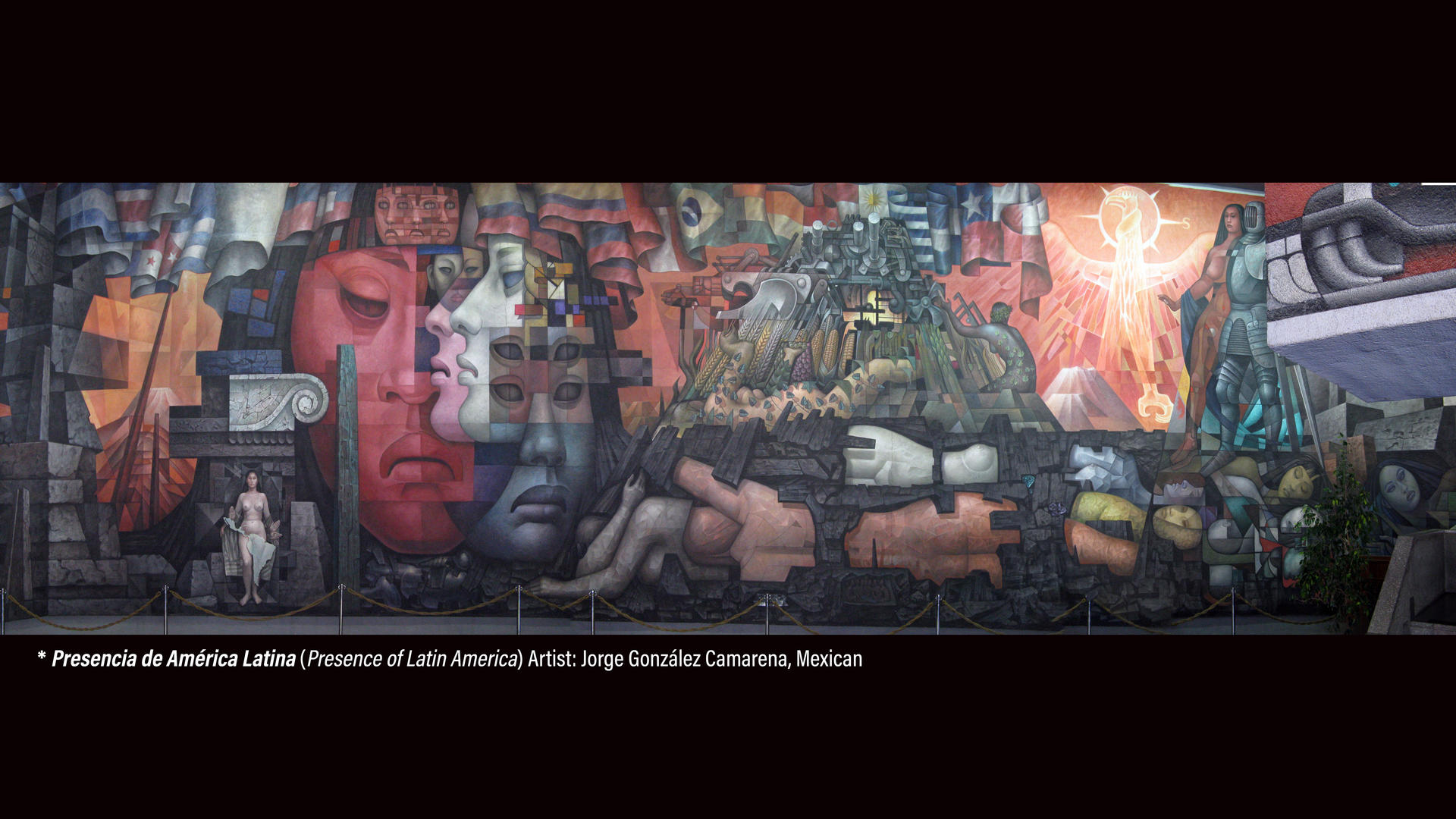 Latin America is one of the world’s most dynamic regions in terms of economic development, regional integration, preservation of natural resources, and democratization. The many connections between the United States and Latin America include trade and finance, politics, and culture. Latin American music, art, and sports have influenced mainstream culture in the United States in both rural and urban areas. The increasing interdependence of the Americas demands that students gain as much exposure as possible to the historical and contemporary forces that have shaped the region and its relationship with the United States.

Students who plan to major or minor in Latin American and Latinx Studies begin by taking LAS 200, which provides a broad, interdisciplinary perspective on the region. Examples of themes discussed in the class include nationalism, ethnicity, race, gender, popular culture, the environment, authoritarianism, and democracy. Students investigate these issues by reading the scholarly contributions of historians, anthropologists, sociologists, political scientists, and other experts as well as the literary masterpieces of the region’s most celebrated writers, thereby discovering the richness of Latin American and Latinx Studies and enhancing their critical thinking and interpretation skills.

In their final year, students majoring in Latin American and Latinx Studies enroll in LAS 485, the senior seminar course, and work closely with faculty while completing an interdisciplinary research project. Students must combine at least two of the following disciplines: anthropology/sociology, history, international studies, modern languages and literatures, theatre and biology.

Additionally, majors and minors choose from a diverse array of electives. For instance, in Spanish 306, taught by Professor Pettinaroli, students study the literature and visual culture of the region and develop critical skills in the target language through discussions of race, genders, class, and an array of literary and political issues addressed in texts from the region. Encompassing a corpus that expands from the pre-Hispanic period to the current century, the course offers a view of multiple literary and cultural manifestations emerging from Latin America. In Professor Lopiparo’s ANSO 327, students discuss how ideas about gender and power have evolved during the pre-Colombian, colonial, and modern eras. For example, they analyze visual representations of domestic life to learn about gendered and racialized understandings of honor and legitimacy in colonial Latin America. The course adopts an interdisciplinary approach, combining archaeology, anthropology, sociology, and gender and sexuality studies. In History 363, offered by Professor LaRosa, students explore the complex relationship between Latin America and the United States since the Latin American wars of independence. Students focus on the US’ role in Latin American revolutions, Cold War-era foreign policy, and free trade and immigration.

In addition to completing a diverse and challenging course of study, students are encouraged to take advantage of opportunities to visit Latin America during the academic year and/or summer months.  Rhodes faculty lead popular summer programs in Argentina, Ecuador, and El Salvador, for example. Experiences gained through studying, volunteering, interning, and traveling in the region transform students and help deepen their commitment to lifelong learning. They also influence students’ research interests and enhance their language skills.

Latin American and Latinx Studies majors and minors work with local Spanish-speaking communities through service-learning courses and internships. Opportunities for involvement have multiplied due to the growth of Memphis’ Hispanic population in recent years. Bilingual education, English language instruction, legal aid, translation services, and health services are just a few of the areas in which Latin American Studies students at Rhodes College make important contributions to Latino communities while acquiring life-changing skills and experiences. Latin American and Latinx Studies enthusiasts are involved in a number of additional activities both on and off campus, including guest lectures and panel discussions, film screenings, musical and theatrical performances, and other celebrations of the region’s rich cultural diversity.

As they advance as scholars of Latin America, students often participate in the Undergraduate Latin American Studies Symposium of the American Colleges of the South (ACS), which takes place each spring at Birmingham-Southern College. The Symposium is an excellent venue in which to present their own research and network with others interested in the region.

After graduating from Rhodes, Latin American and Latinx Studies students have earned advanced degrees from Vanderbilt, Tulane, Chicago, and other highly ranked universities. Students committed to pursuing graduate work in Latin American Studies and related fields benefit from special opportunities offered through LAS at Rhodes, including the chance to apply for the Five-Year Cooperative Degree Program between Rhodes College and the Center for Latin American Studies (CLAS) of Georgetown University. The agreement allows qualified Latin American Studies majors who have demonstrated an interest and competence in the field to complete a master’s degree within two semesters and a summer (one year) at Georgetown. Graduates have also attended law school. Government agencies, businesses, nonprofits, and schools have hired LAS majors. 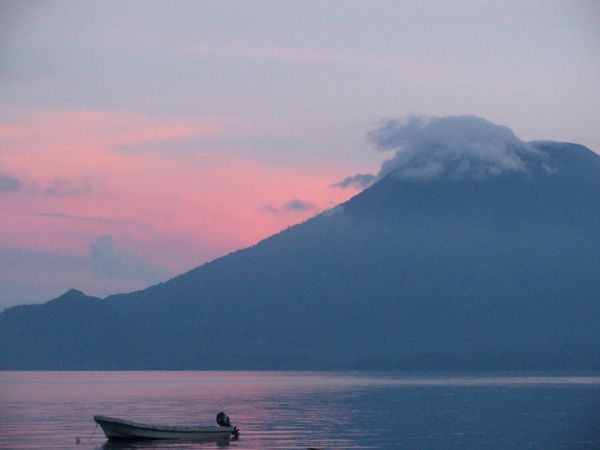 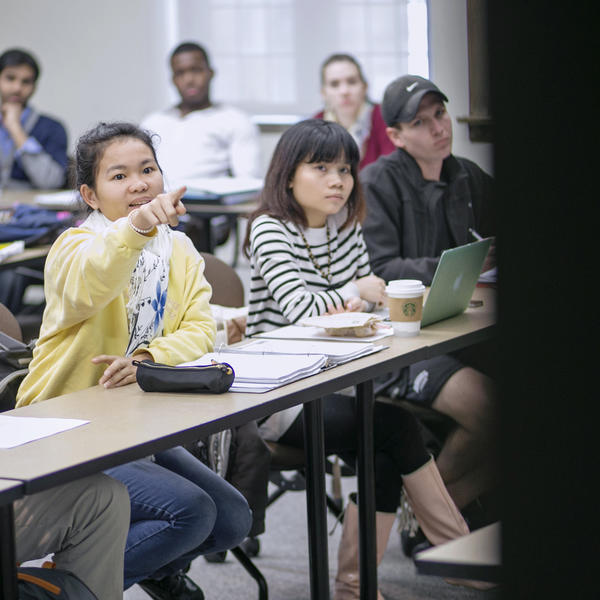 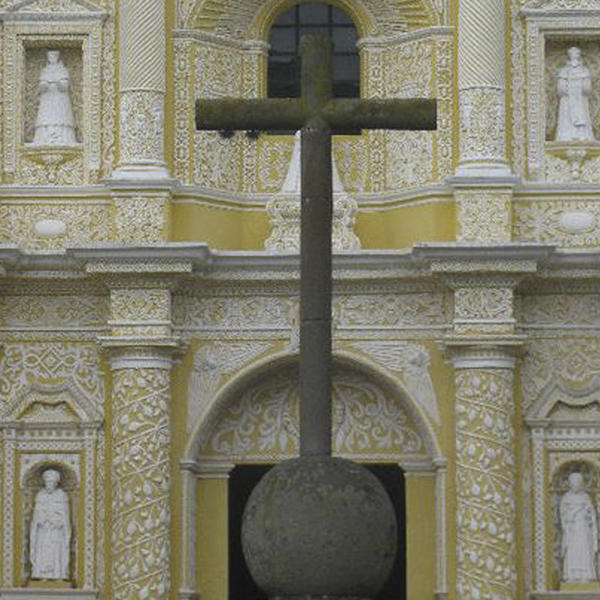 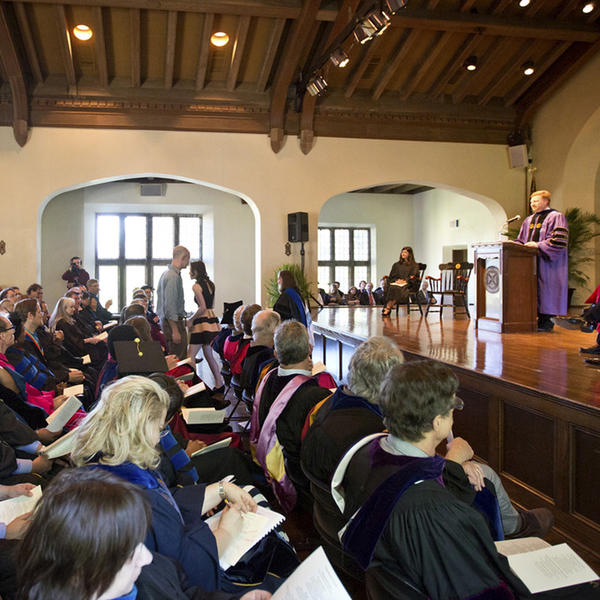 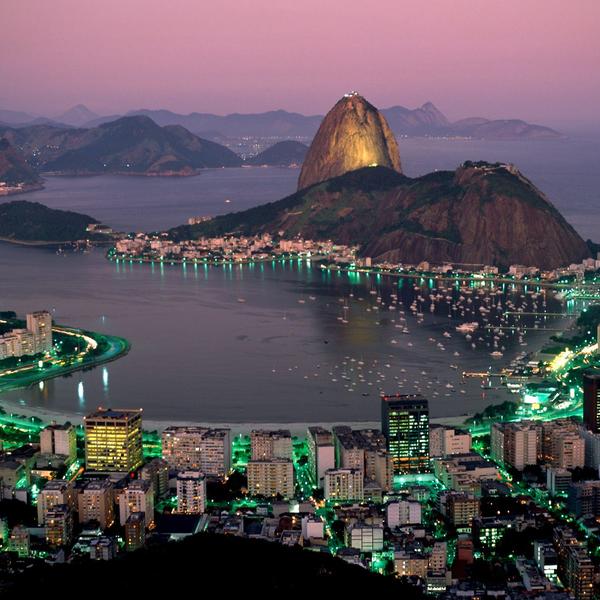