I was hired in 1995 to teach the History of Latin America—I consider myself a sort of “NAFTA hire”; the North American Free Trade Agreement went into effect on 1 January 1994 and forever changed the dynamic between the United States and Mexico (and, lest we forget (but we always do), Canada). The leaders of the college, post-NAFTA, decided to connect the history department curriculum to the new political, economic and social realities imposed by late twentieth century “globalization.”

I have been privileged to spend time teaching the history of Latin America to Rhodes College students. Most students arrive to my classes with limited exposure to the complex history, geography and culture of Latin America, but they are eager to begin learning a history that is intrinsically interconnected with European, African and U.S. history. I have taught the standard survey sequence (Colonial, 1500-1826 and Contemporary, 1826 to today). I also teach a History of Latin America through Feature Film, a course that deals with the History of United States-Latin American relations, and a History of Religion in Latin America among other courses. Students leave my classes, ojalá, with a clear understanding of learning as a life-long journey that should be exciting and challenging yet thoroughly grounded in critical reflection and analysis.

My scholarship focuses on the social, political and religious history of Latin America, more specifically, Colombia. Most of my work has been conducted in collaboration with historians in Latin America and social scientists in the U.S. For example, a recent book, Colombia:  Preguntas y respuestas sobre su pasado y su presente (October, 2010) is co-edited with the Colombian historians Diana Bonnett and Mauricio Nieto. I co-edited a book of readings dealing with U.S.-Latin American relations in collaboration with political scientist Frank Mora, who is currently serving as Director of the Latin American and Caribbean Center at Florida International University. That book, Neighborly Adversaries,was originally published in 1999 and was re-released in a second, completely revised edition in September, 2006. This edition contains an original essay on the history of immigration from Latin America which I had the opportunity to co-author with Rhodes College alumnus Lance R. Ingwersen (’03). The book will release in a new, completely updated third edition in 2015. My most recent book is a new history of Colombia, written in collaboration with the Colombian historian Germán R. Mejía which published in April 2012 and released in an updated, paperback edition in October 2013. The paper version contains an optimistic essay titled, "Chronicle of a Peace Forestalled?"

How I spend my summers

Since 1993, I have lived in Colombia for the equivalent of six years. Bogotá is a second home for me and the Colombian people have always treated me with grace, kindness and social solidarity. During my summer breaks from Rhodes College, I move to Bogotá; there, I have taught history courses at three different universities, twice under the sponsorship of the J. William Fulbright scholarship program. 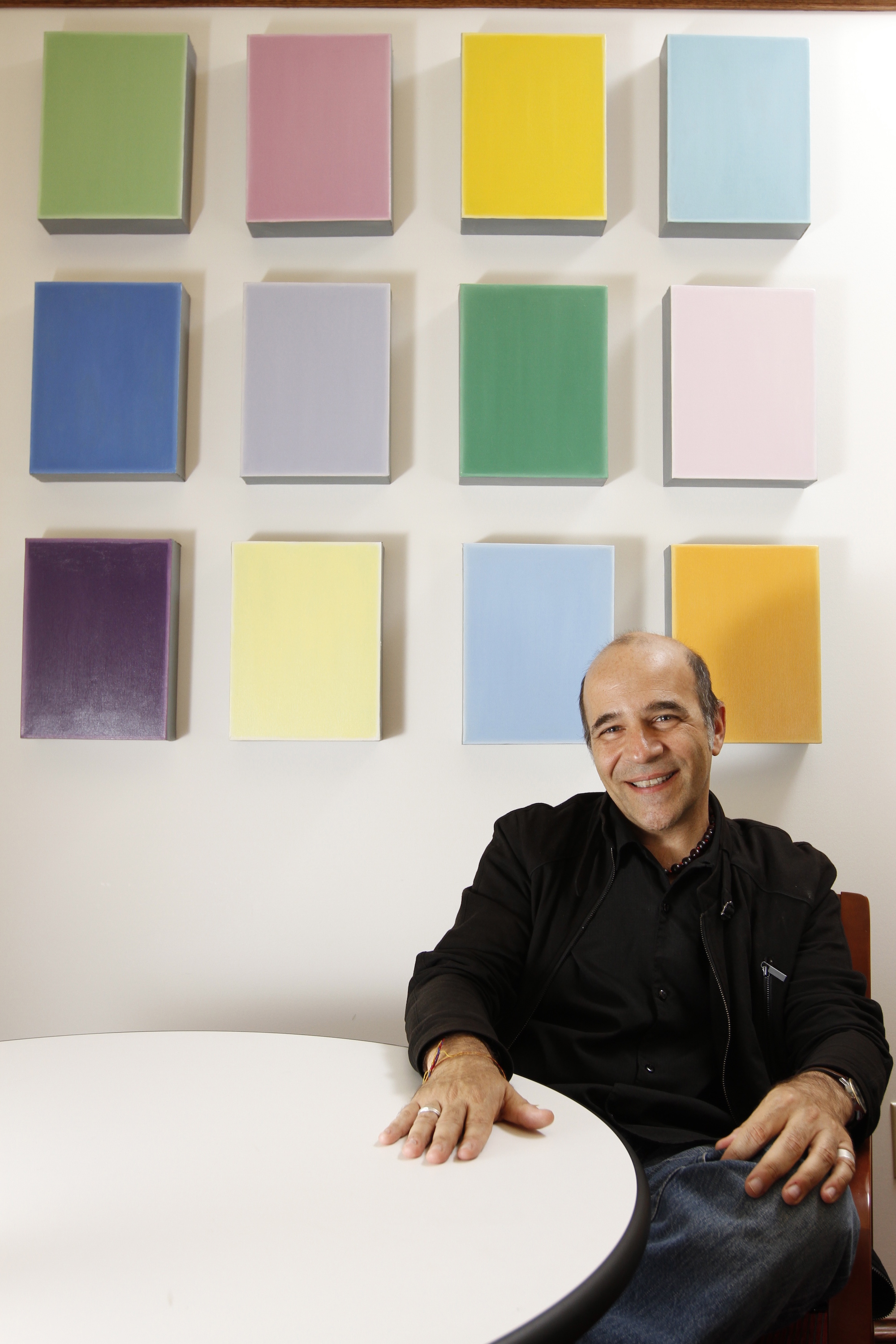