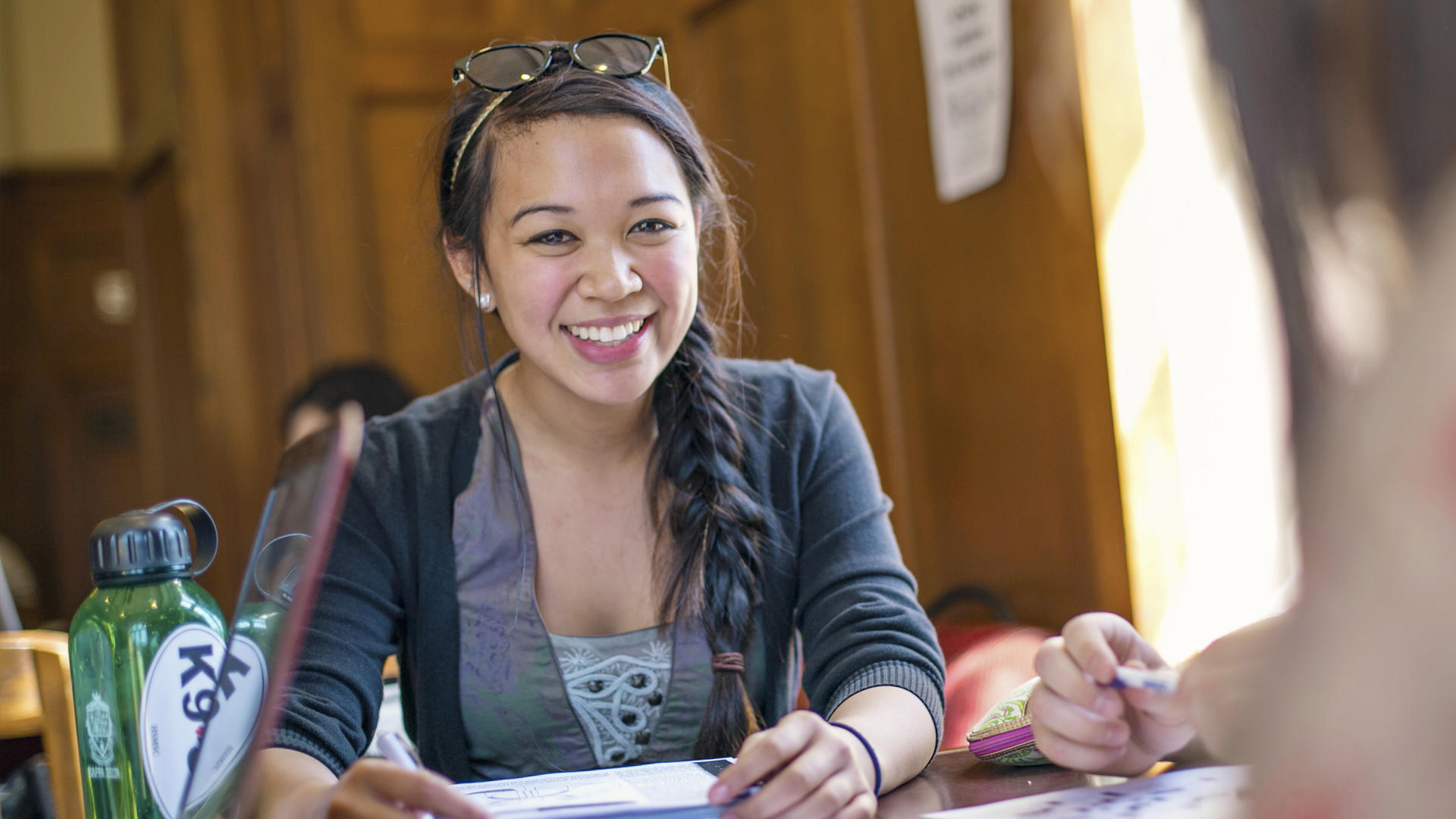 Research is an act of discovery, and researching the past opens the minds of students to worlds previously unknown. By analyzing primary sources located in traditional or digital archives, history students at Rhodes conduct high-level research with nationally-recognized scholars. Rhodes history faculty have written or edited thirty-one books and published articles in some of the top academic journals in their fields. Those same faculty members train students in the historian’s craft by supervising research projects in 400-level seminars, directed inquiries, the Rhodes Institute for Regional Studies, and the College’s honors research program.

The Department celebrates the research accomplishments of both faculty and students. When a new book is published, a faculty author in the Department lectures to the entire campus community. When students write excellent research papers, professors recommend them for submission to the award winning Rhodes Historical Review, published annually by the Rhodes chapter of Phi Alpha Theta, the history honor society. Students also regularly present their work at national and regional conferences.

Faculty publications can be found in each of the faculty member biographies on the department’s main page.

Here are some recent student publications of which everyone in the department is extremely proud:

2020
Joe Angelillo
The Nomination of L.Q.C. Lamar to the Supreme Court: Popular Constitutionalism, the Reconstruction Amendments, and the End of Reconstruction

2020
Jordan Snowden
“The Sherden in His Majesty’s Captivity”: A Comparative Look at the Mercenaries of New Kingdom Egypt

Maddie McGrady
Battling Memory from Memphis: Elizabeth Avery Meriwether as Guardian of the Lost Cause
Katie Jakovich
“You Have to be Radical to Change a Radically Sick Society:” Robert R. Church, Jr., Maxine Smith, and the Memphis NAACP’s Shift to Direct Action
Ian Hunley
Into the Political Thicket: Baker v. Carr & the Origins of Judicial Reapportionment