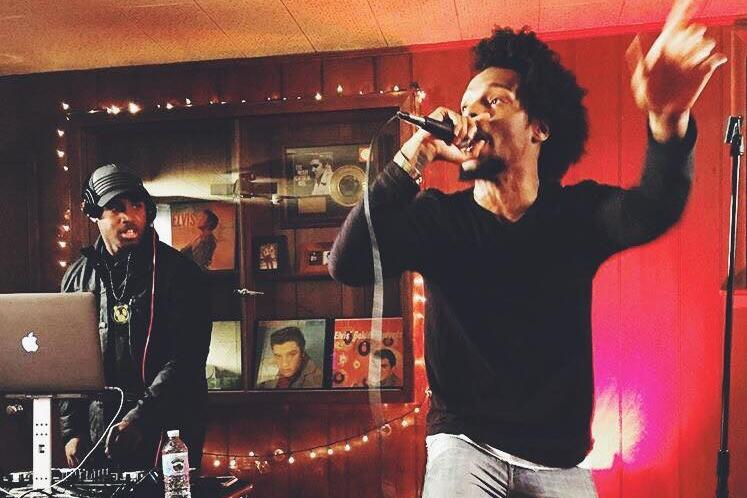 In 2006, Mike Curb purchased 1034 Audubon Drive from its former owners Mike Freeman and Cindy Hazen. This house is the first home Elvis bought in Memphis with the money he earned off the royalties of “Heartbreak Hotel” in 1956. He lived there for thirteen months with his parents and grandmother before they moved to Graceland. Curb gifted the house to Rhodes College as a resource for the newly founded chapter of the Mike Curb Institute for Music at Rhodes College. Curb Fellows now use the house for interviews, recording, and projects like The Audubon Sessions.

The Audubon Sessions is a student-produced house concert series that takes place at 1034 Audubon Drive. Guest artists are invited to the house to perform and discuss their careers and thoughts about music and life, especially in the context of Memphis and our region. Artists have included Rosanne Cash, Charles Lloyd, George Coleman, Bobby Rush, Bill Frissel, Marcella and Her Lovers, and Mason Jar Fireflies.

The performances are filmed, produced, and edited by Rhodes students in conjunction with Memphis professionals. The students serve as fellows of the Mike Curb Institute for Music at Rhodes, which sponsors and oversees the series. The concerts are filmed and edited into episodes to air on the series’ website, but also, as of Spring 2017, the show has started airing on public arts television through collaboration with NECAT Network in Nashville. The mission of the project is to use the historic location of Elvis’ first purchased home as a space to have discussions about the importance of Memphis on the development of music and culture over the past century, and to experience the music first hand. This student-centered project explores the breadth of Memphis music and aims to share it with the world through digital media.

The goal of the project is not to create a museum out of this historic house, but to use it like Elvis used it when he was 21—as a space to celebrate and experience creativity and young energy.

Learn more and watch episodes on the series’ website: http://www.audubonsessions.org

Check out The Audubon Sessions featured in the press: