In addition to the efforts of dedicated students, Memphis partners, and the Rhodes College administration, the Curb Institute at Rhodes thrives thanks to the industry and vision of director John Bass and founder Mike Curb, whose generosity provides countless opportunities for Rhodes students. 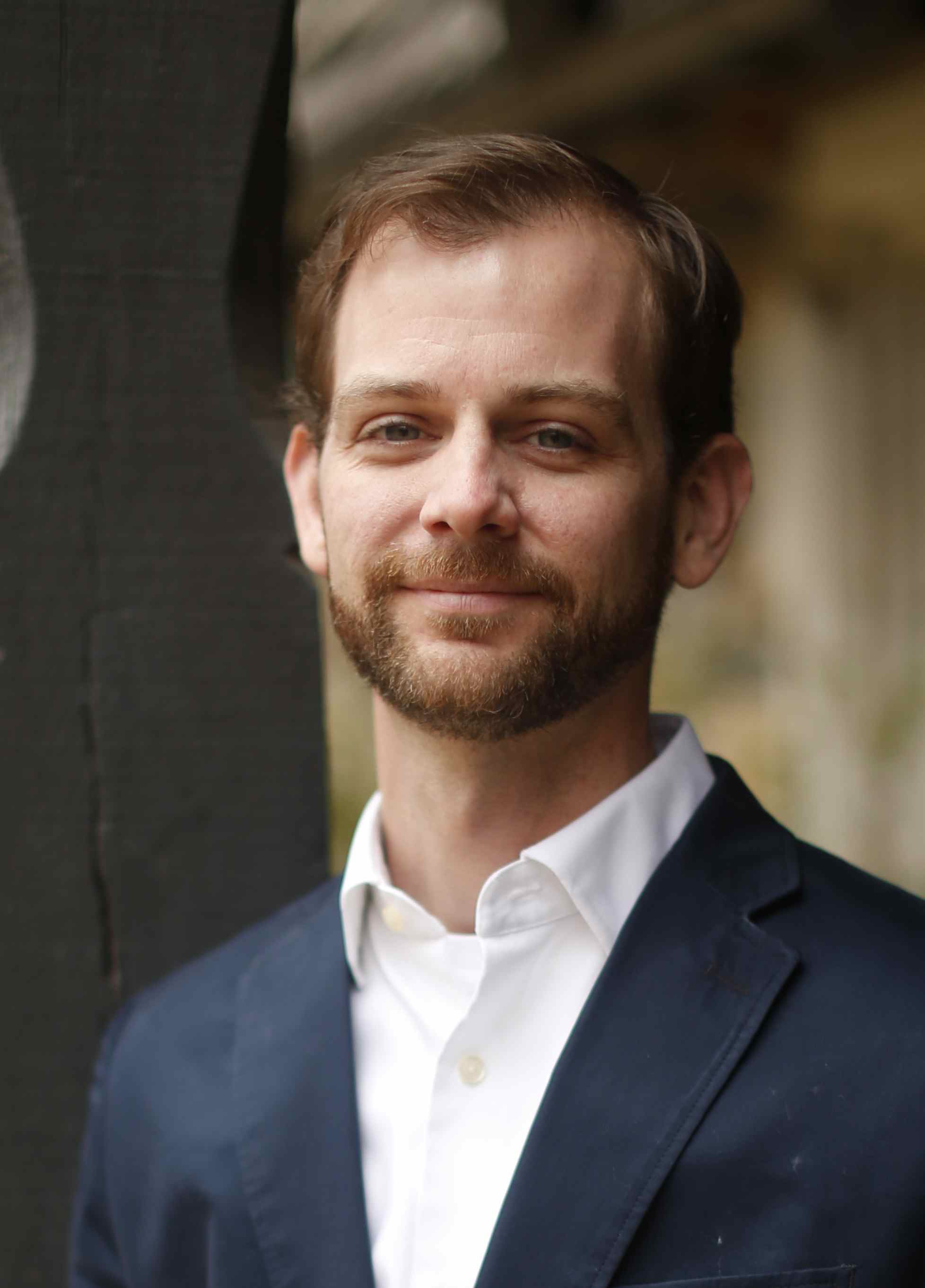 Dr. Bass is also involved throughout Memphis on a civic level. He serves on the Levitt Shell Preservation Board, is a member of the Beale Street Walk of Fame Committee, and is a graduate of the New Memphis Institute Fellows Program.

Dr. Bass talks about his music career and his time with the institute Mike Curb, California's former lieutenant governor and acting governor, is one of the most prominent figures in the entertainment world and presides over his own independent record label, Curb Records, which has launched the careers of numerous stars and is considered to be the oldest record company in the nation still being operated by its founder. During a distinguished career spanning over five decades, Curb has earned multi-faceted success as a songwriter, producer and record company owner, covering a wide range of musical styles. As an individual, he has written more than 300 songs, and received countless music industry awards, including the prestigious Overall Producer of the Year Award from Billboard magazine in 1972. As the founder and Chairman of Curb Records, Curb's company has achieved more than 300 No. 1 records and has been honored by Billboard magazine as 2001 Country Music Label of the Year and Radio & Records magazine as 2005 Overall Gold Label of the Year and 2015 Mediabase CRS Gold Label of the Year.

Curb also serves as Chairman of the Mike Curb Family Foundation, which supports programs for homeless and underserved communities, music education initiatives, and works to restore historic music industry locations. The Curb Foundation owns and has restored Elvis Presley's former home in Memphis (1034 Audubon Drive), RCA Studio A, RCA Studio B, Columbia Studio A, the Quonset Hut, and the Johnny Cash Collection in Nashville in addition to  restoring the historic buildings on Nashville's famous Music Row.