Miriam G. Clinton is an active field archaeologist specializing in the architecture of the ancient world, especially Bronze Age Greece. Her research currently focuses on 3D modeling of Minoan (and other ancient) buildings for online and scholarly use as tools to study the ancient use of architecture. Her online game, a part of her current book preparation, is available at rhytahouse.com - it is based on a 3D model of the House of the Rhyta on Pseira, off the coast of Crete, a house used in approximately 1450 BCE. She has extensive fieldwork experience on excavations in both Greece and Italy and has served as an architectural and digital archaeology specialist for projects associated with the Institute for Aegean Prehistory’s Study Center for East Crete. She is on the architectural publication teams for the Petras Cemetery Excavations and the Bays of East Attica Regional Survey. She has been awarded numerous grants and fellowships from the Fulbright Foundation, National Endowment for the Humanities, Center for Helladic Studies, Stavros S. Niarchos Foundation, the Betancourt Grant, and others.

For Professor Clinton, research and teaching go hand-in-hand. Professor Clinton teaches courses in ancient art, including intermediate-level courses in Greek, Roman, Near Eastern, and Egyptian art and architecture, as well as seminars on classical archaeology and Pompeii. She is particularly interested in the development of the concept of the West and how it has affected the study of the ancient world. One of her favorite aspects of teaching at Rhodes College is the opportunity to work with students in hands-on study; she regularly brings students to study fieldwork in Greece and works with students on research projects in Memphis through research fellowships. She teaches 3D modeling techniques in architecture classes and assigns a project working with Roman coins in her Roman art classes. 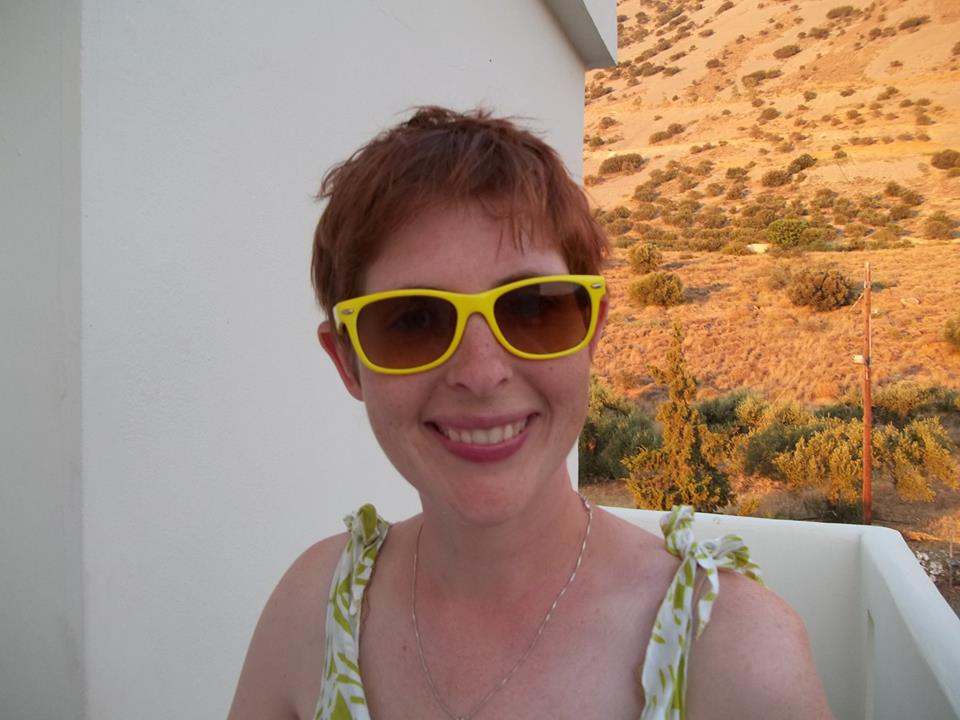