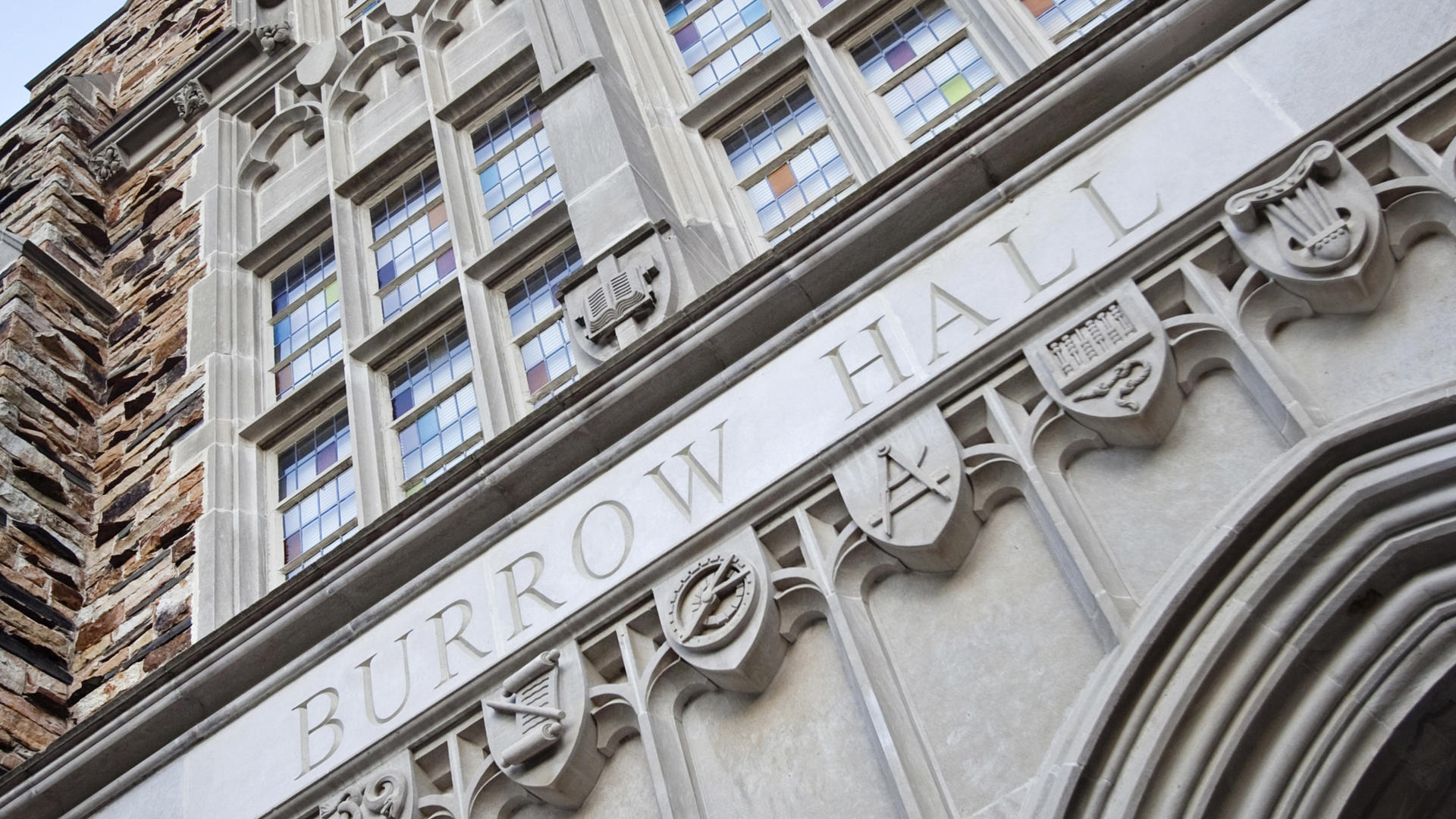 We are committed to providing students with opportunities to study abroad.

Search for programs in Greek and Roman Studies in Rhodes’ Online Portal for Off-Campus Study, and then speak with a Study Abroad Advisor in an Advising Session about your many options.