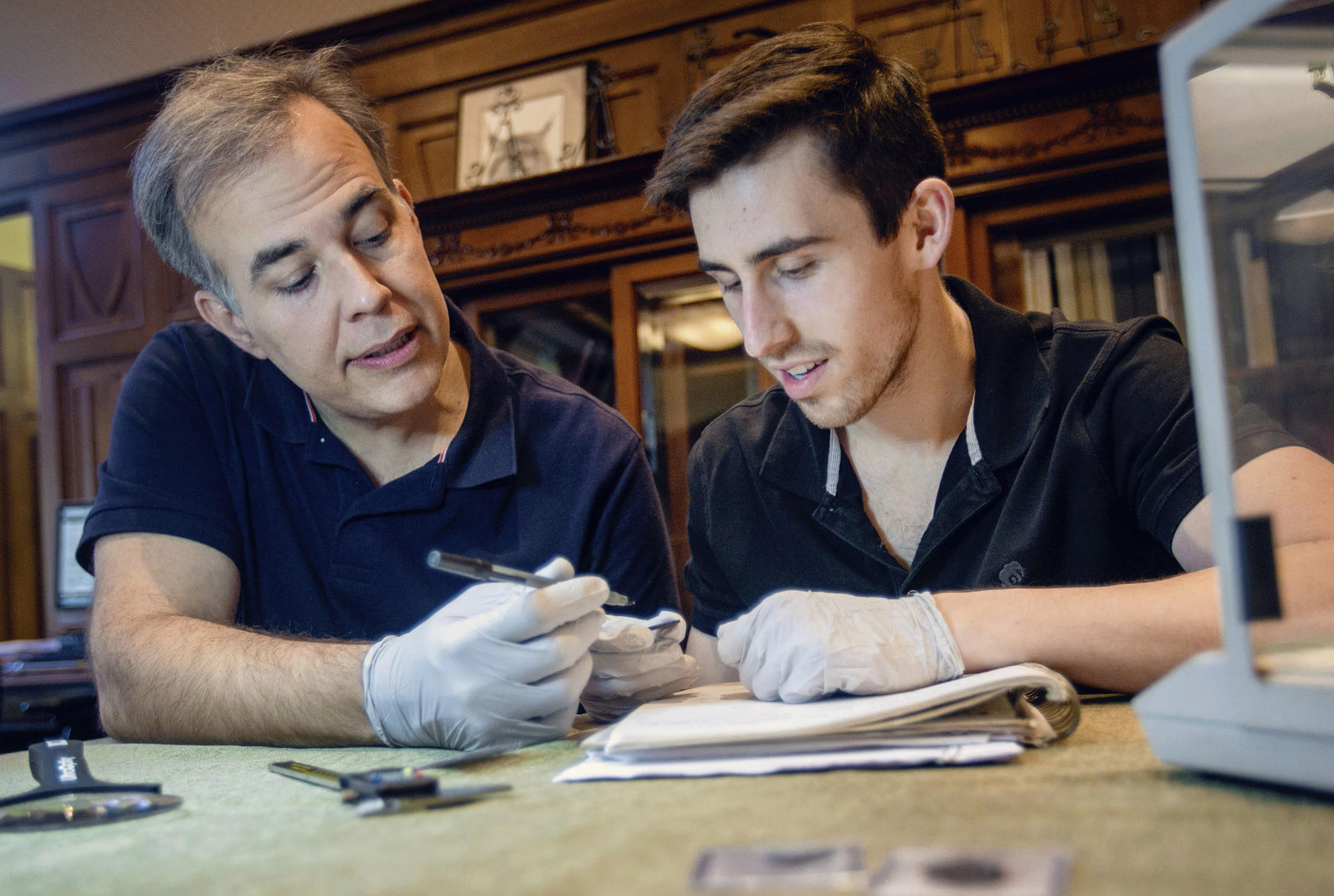 The concern of the Ancient Mediterranean Studies program is not only to help our students gain expertise in the languages and cultures of the ancient Mediterranean but also to realize a number of more general goals, which will have an influence on the quality of their lives and accomplishments regardless of their specific ambitions. These goals include:

To achieve these goals we are committed to providing a learning environment for students that will allow them to gain an understanding of the ancient world in the most efficient, supportive, and creative ways possible. Philosophically, we have designed our program with the following convictions in mind.

In working to achieve these goals and embody these convictions, the Ancient Mediterranean Studies program incorporates a number of distinctive features.

These courses both meet the needs of majors and minors in Ancient Mediterranean Studies and introduce students from the broader campus community to the study of the ancient Mediterranean cultures. Reflecting the inter-disciplinary nature of the field, these courses take a topical approach to aspects of the ancient world and draw on a range of documentary and non-documentary sources that introduce students to the primary evidence from which scholars develop their understanding of the ancient Greeks and Romans.

Once students progress to an advanced level we encourage them to participate in the inter-institutional collaborative courses we offer in collaboration with Sunoikisis. Designed and managed by a team of faculty members from participating programs at the member institutions and with the support of the Center for Hellenic Studies, these courses generally emphasize exposure to a wide range of authors, topics, and time periods as well as introduce students to recent critical approaches. 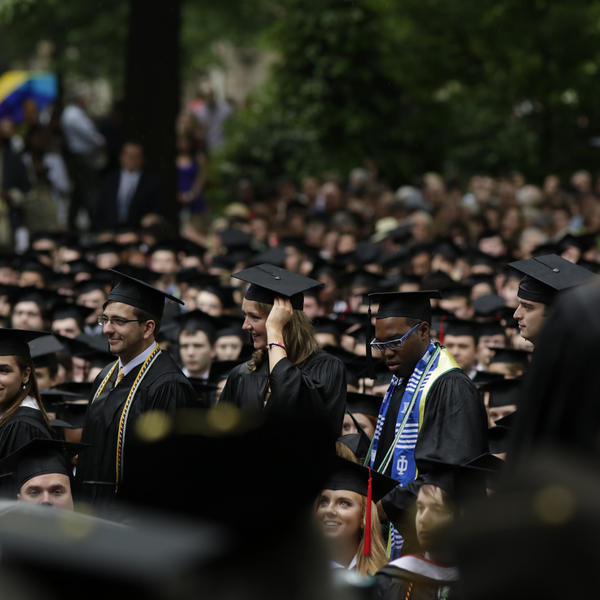 We are extremely proud of the individual and collective accomplishments of our distinguished alumni. 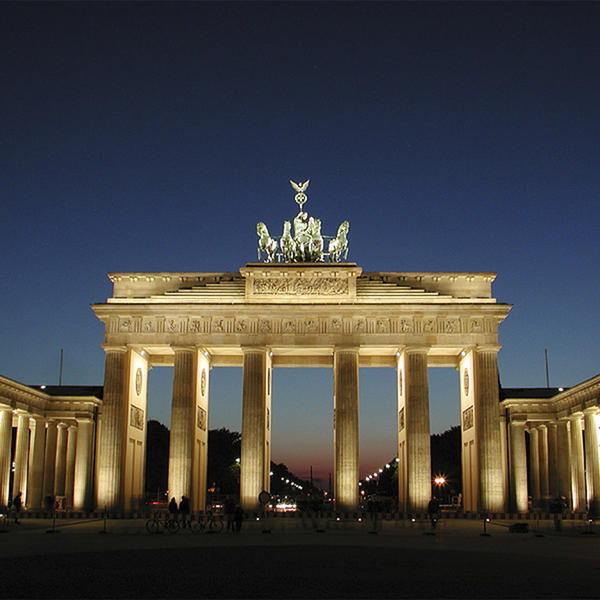 The Ancient Mediterranean Studies Department at Rhodes works with a number of other programs and projects to expand the range and variety of opportunities for students to learn about the ancient world. 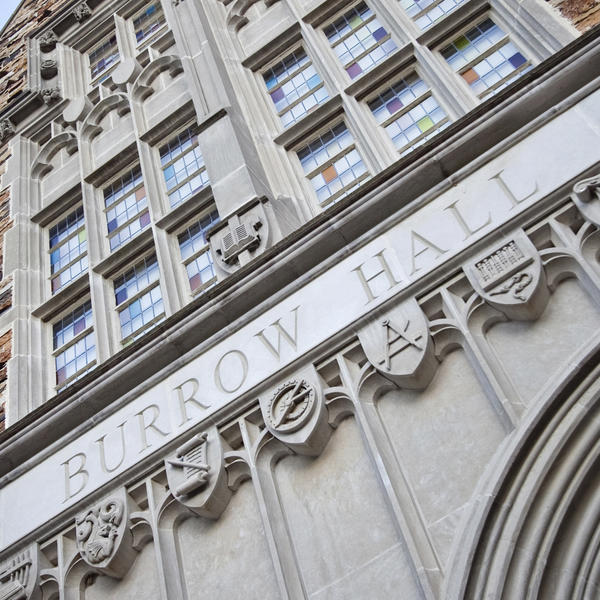 We are committed to providing students with opportunities to study abroad. Rhodes Alums Present Research at National Meeting of the Society for Classical Studies
Rhodes College alumni Adam Wyatt ’21 and Veronica Kilanowski-Doroh ’21 recently presented research at the annual meeting of the Society for Classical Studies, which is the national association for classical studies. Their papers were written in conjunction with Ancient Mediterranean Studies courses at Rhodes in the fall of 2020 and selected by anonymous reviewers appointed by Eta Sigma Phi, the honorary society for the discipline.
Read More