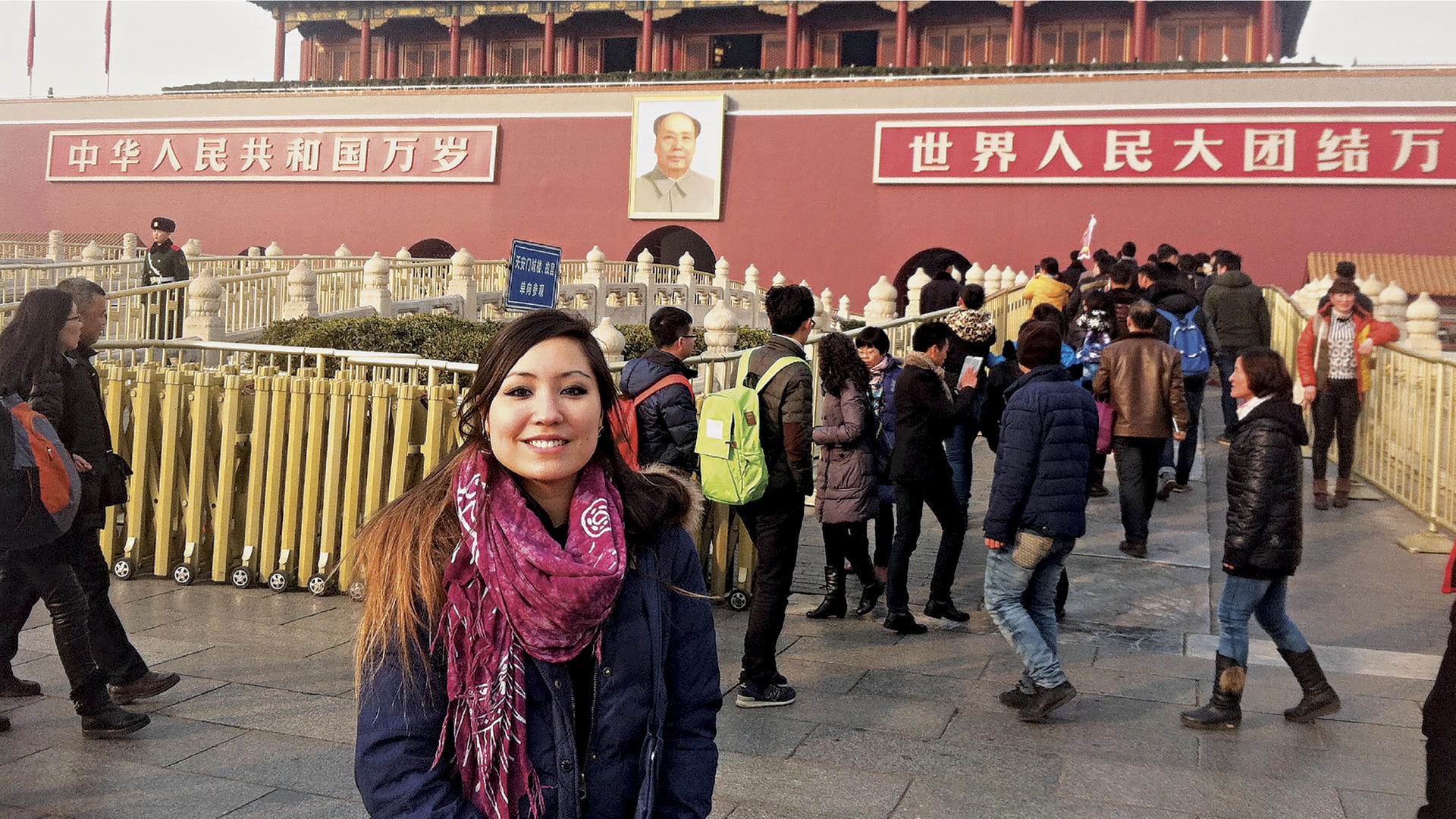 The Chinese language is one of the oldest in the world. Modern Chinese is the only language in the world that can trace its writing form to its origins. Today, Chinese is one of the most commonly spoken languages of the world, and one of the six official languages of the United Nations. After China began its openness and reform in the late 1970s, Chinese has become increasingly important in the worldwide process of globalization. In the US, the study of Chinese is entering the curricula of colleges and universities at a fast pace. Despite all this, Chinese language and culture are still among the least known and poorly understood traditions in the West.

The Rhodes Chinese Program is dedicated to helping all interested students learn Chinese and gain knowledge about Chinese culture and society. As an interdisciplinary program, it provides a curriculum that teaches Mandarin Chinese from elementary to advanced levels, introduces students to the richness and breadth of Chinese language, history, philosophy, politics, literature and film, and prepares students for a lifelong career or graduate work in China-related fields. The program offers both a major and a minor in Chinese studies and is also affiliated with the Department of History, the Department of International Studies, the Department of Religious Studies, and the Interdisciplinary Programs in Asian Studies and Urban Studies.

HSK Test
China′s Hanyu Shuiping Kaoshi, known as HSK or the Chinese Proficiency Test is a standardized test at the state level designed and developed to assess the Chinese proficiency of non-native speakers (foreigners, overseas Chinese and students of Chinese national minorities). It consists of HSK  Levels 1-6. At present there are 161 test centers in 38 countries. Certificates of HSK will be issued to those who have secured the required scores.

The Confucius Institute at the University of Memphis (CIUM) is the only test center of HSK in Tenessee. For test date and registration information, please see http://www.memphis.edu/cium/ 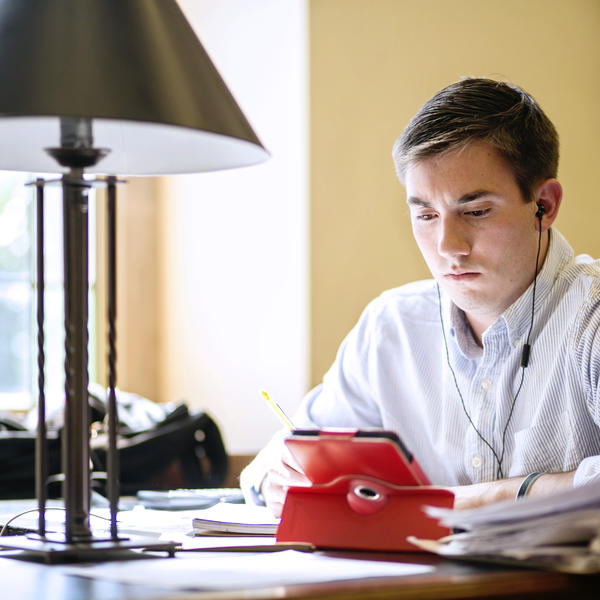