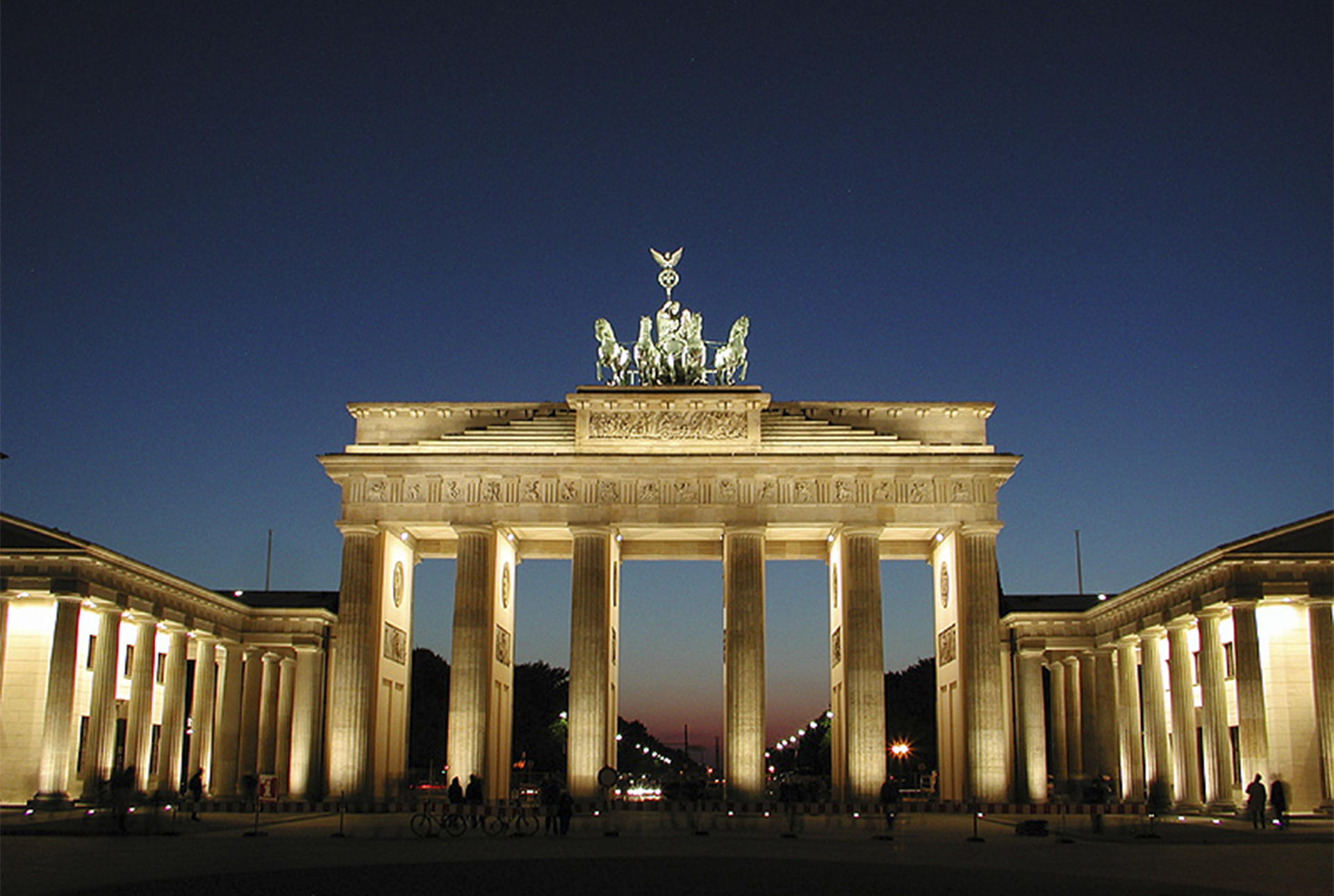 The Ancient Mediterranean Studies Department at Rhodes works with a number of other programs and projects to expand the range and variety of opportunities for students to learn about the ancient world.

Since 1995, Rhodes has played an active role in developing Sunoikisis, an initiative among the Associated Colleges of the South to unite the talents and resources of nearly thirty-five faculty members in classics and their students in the study of the ancient Greco-Roman world. Some outcomes of this project include a series of inter-institutional collaborative courses for advanced students of ancient Greek and Latin and an archaeological survey and excavation in the Elmali Plain in southwestern Turkey.

The Kenchreai Excavations near Corinth, Greece explore Roman architectural remains near the harbor and its larger area to reconstruct the ancient geography and environment of the port-town. Experts on the research team will introduce students to architectural documentation, geoarchaeology, digital graphics, data management, artifact processing, and conservation, all important components of archaeological fieldwork. This program also offers students a rare chance to live and to learn in one of the most archaeologically rich, historically important, and naturally beautiful regions in Greece, the northeastern Peloponnese. The team will visit sites and museums throughout this region, attend seminars, and experience life in a Mediterranean community. Thus students will learn not only about the practice of archaeological field research but also about Greek history and culture from ancient to modern times. The Kenchreai Excavations are supported by a consortium of leading American schools, including Rhodes, and are administered by the Center for Hellenic Studies of Harvard University.  Ancient Mediterranean Studies subsidizes the participation of two students each summer.

The Intercollegiate Center for Classical Studies

Through the ACS, Rhodes actively supports the Intercollegiate Center for Classical Studies in Rome. In recent years, students from Rhodes have spent the spring semester studying at the Centro in Rome. All students at the ICCS take "The Ancient City," a comprehensive course on the history of Rome. For their other three courses, students may choose from intermediate and advanced Latin, intermediate and advanced Greek, Renaissance and Baroque art history, and elementary Italian.

The American School of Classical Studies at Athens

Rhodes is a member institution of the American School of Classical Studies at Athens, the largest of fourteen foreign research institutes in Athens. Of particular interest for undergraduates are the Summer Sessions, which offer students an opportunity to study the archaeology of Greece for six weeks in June, July, and August. The first session generally begins in mid-June and runs to the end of July, and the second begins approximately a week later and concludes in the first week of August.