I joined the faculty at Rhodes in the fall of 1993 after teaching for several years at St. Olaf College in Northfield, Minnesota. Having grown up in southeastern Idaho where the nearest Latin teacher was a couple of days away by fast horse (or three hours by car), my academic pilgrimage to the world of classics began at Stanford University. After graduating in the spring of 1982 with B.A. degrees in German Studies and Classics, I journeyed to the other coast and began my post-graduate training at Harvard, where I received my Ph.D. in classical philology in the fall of 1989. Since my time at Harvard as a graduate student, I have been involved in a number of initiatives to incorporate the use of informational technology in the study of ancient Greece and Rome. I was, for example, a member of the team that developed Perseus: Interactive Sources for the Study of Ancient Greek Civilization, a collection of texts and images on CD-ROM (now available on the web at www.perseus.tufts.edu). In 1995 my colleagues and I from sister institutions in the Associated Colleges of the South established Sunoikisis, a “virtual” department of classics, to expand the opportunities for students of the ancient Greek and Roman worlds. One aspect of this initiative was an excavation and survey in the Elmalı plain of southwestern Turkey, on which I worked during the summers from 1998 to 2005. Since 2003, I have been affiliated with the Center for Hellenic Studies in Washington, D.C. (www.chs.harvard.edu), which now serves as the home for Sunoikisis (www.sunoikisis.org). At the CHS I help direct the fellowship and curricular development programs. One of the programs we have developed at the CHS in collaboration with the Council of Independent Colleges helps faculty members in other disciplines incorporate literature from ancient Greece into their curricula. You can read more about "Ancient Greece in the Modern College Classroom" at www.cic.edu. 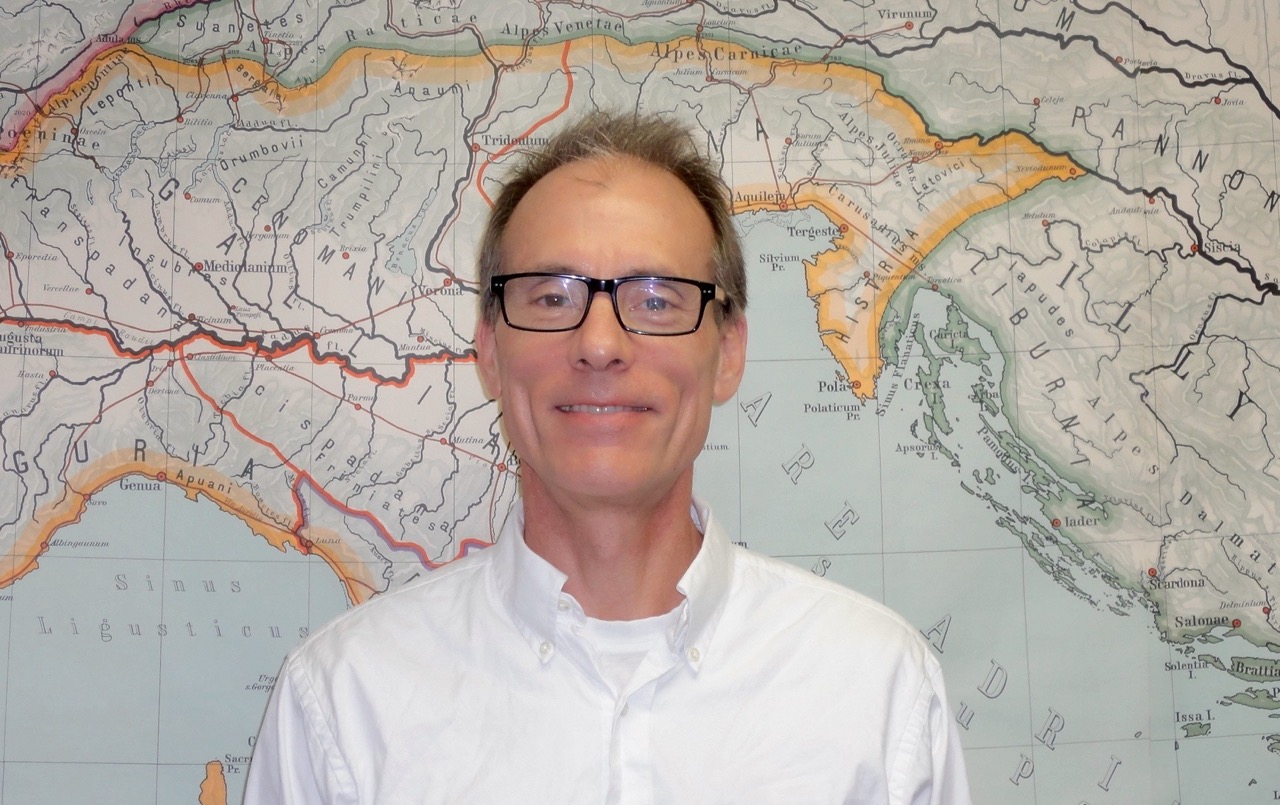