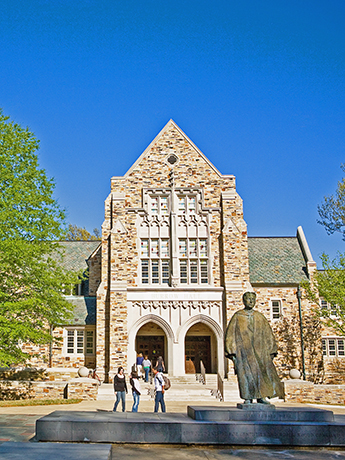 Burrow Hall, formerly the College library, was given through the generosity of the late Mr. and Mrs. A. K. Burrow, Memphis, and dedicated October 8, 1953. It was renovated in 1988 and again in 2008 when it reopened as the Burrow Center for Student Opportunity. Burrow Hall contains the Alburty Room, named in honor of Rhodes Trustee the late E. A. Alburty.