Professor Coonin is an active scholar, specializing in the field of Italian Renaissance Art. He has authored two books, edited or co-edited four volumes of essays, and published dozens of articles, museum catalogue entries, and book reviews. On academia.edu his papers have been viewed thousands of times by scholars from 98 different countries. His book on Michelangelo’s David appeared in 2014 and was cited in the New York Times, as “the definitive recent history of the statue.”  It was also the answer to a question posed on the TV show Jeopardy! His book on the sculptor Donatello is the first scholarly monograph of the artist to appear in 25 years. It explains both the man and his art within the context of Renaissance Italy. Professor Coonin’s articles cover a wide variety of subjects, including issues of gender and sexuality prompted by a drawing by Michelangelo, the important role of women in the iconography of the Portinari Altarpiece, one of the most important Northern Renaissance paintings, and focused research on various aspects of Michelangelo, Donatello, Desiderio da Settignano, Vittorio Ghiberti, and other Renaissance artists. All of Professor Coonin’s writings are both scholarly and written in an accessible way to find readership with the general public.

Professor Coonin teaches a wide variety of courses, including the introductory survey of Western Art, intermediate-level classes in Medieval, Renaissance, and Baroque Art, and advanced courses on Michelangelo, Current Topics, and the Senior Seminar. He also teaches an unusual variety of interdisciplinary courses, including The Art and Science of Early Italian Painting, Art Today, The Bible and Art, and most recently, Chemistry and Art. Professor Coonin has offered various faculty-student research opportunities, including investigations into paintings at the Memphis Brooks Museum of Art, a documentation of the oldest Jewish cemetery in the South, and researching art medals from the 16th century to the present commemorating Michelangelo. His students regularly present papers at undergraduate research conferences, both at Rhodes and nationally. He is also a firm advocate of International education, and periodically teaches abroad through the Rhodes College European Studies Program.

Professor Coonin lives close to campus with his wife, children, cats, dog, and an ever-changing number of fish. He volunteers for various local organizations trying to make Memphis an ever more hospitable and kinder city. He can be found each Tuesday evening playing music with the Memphis Ukulele Flash Mob and on weekends rooting (often hopelessly but doggedly) for the Miami Dolphins.

Donatello and the Dawn of Renaissance Art, London, Reaktion Press (USA distribution by the University of Chicago Press), 2019.  [See review in Choice Magazine, 2020] 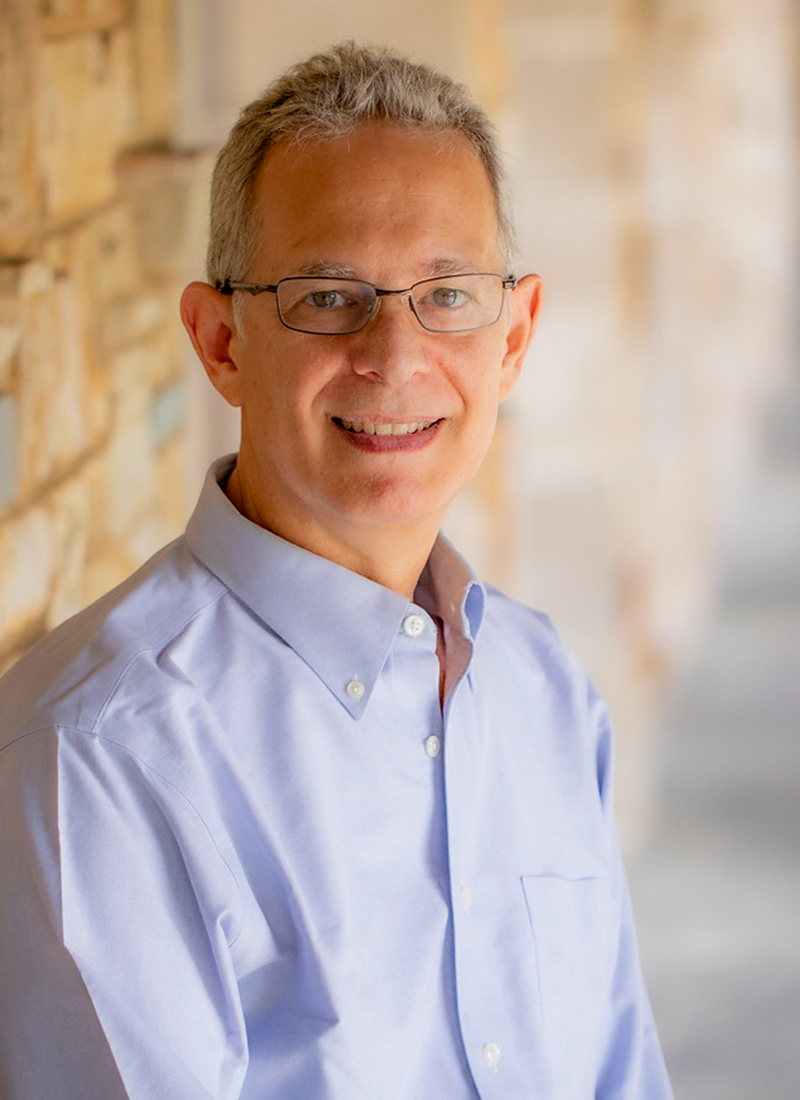