TEACHING
In my teaching, I seek to enhance my students’ analytical competency and capacity for critical thinking so that they leave my courses with an inquisitive mind wedded to the quest for further knowledge and understanding, constantly asking and proffering plausible answers as to the ‘what’, ‘how’, and ‘why’ of the political world from multiple theoretical and conceptual perspectives. Towards this end, I typically offer courses in comparative politics and international relations. These courses include Government and Politics of Africa; Identity Conflict in Africa; The Politics of Pan-Africanism; Revolution in World Politics; International Law, International Conflict Management, Introduction to International Relations, and Introduction to Comparative Politics as well as the Senior Research Seminar.

RESEARCH
My research interest lies in the areas of the politics of democratization, identity conflict, and the political economy of development with particular focus on Eastern Africa. My first book, Contending Political Paradigms in Africa, is a comparative study of democratization in Kenya and Zambia. It focuses on the rational calculations and strategic choices of the political elite, both incumbent and oppositional, within the context of transitional politics. My second book, a coedited volume entitled Kenya: The Struggle for Democracy evaluates the struggle for democracy in Kenya since independence in 1963.

My singly-edited volume, The African Search for Stable Forms of Statehood, examines, from a critical perspective, the quest for stable forms of statehood in nine African countries. In my fourth book, a monograph entitled The Human Rights Sector in Kenya: Key Issues and Challenges, I undertake a theoretical and conceptual problematization of the human rights sector in Kenya and attempt an empirical survey of the methodological, strategic, and training needs of key actors in the sector. My fifth book, a coedited volume entitled Regime Change and Succession Politics in Africa,  examines the dynamics of regime change and succession politics in ten African countries from multiple interdisciplinary perspectives.

My sixth book, The Roots of Ethnic Conflict in Africa: From Grievance to Violence, examines the root causes of ethnic conflict in Africa. The main thesis of the book is that ethnic political mobilization results from deeply-felt grievances on the part of the group so mobilized. Such grievances revolve around political and socio-economic marginalization, including perceived skewed distribution of both material and symbolic resources. However, the recourse to violence stems from the nature of government's response to the mobilized - whether the government responds positively and thus seeks to redress the grievances of the mobilized group or whether the government responds negatively and seeks to suppress such groups, thereby radicalizing them. My final two volumes, both co-edited with Toyin Falola and both published in 2016 are entitled Gendering African Social Spaces: Women, Power, and Artistic Expressions, and Contentious Politics in Africa: Identity, Conflict, and Social Change.

My current research focuses on nationalism and the nature of political actors in the Kenyan public space, the dynamics of identity conflicts in Eastern Africa, and the dialectics of democratic advance and reversal in the region.

Nasong’o, S.W. Contending Political Paradigms in Africa: Rationality and the Politics of Democratization in Kenya and Zambia. New York: Routledge, 2005.

Nasong’o, S.W. “Environmental Policy and Practice in Kenya: Between Cornucopians and Neo-Malthusians,” The International Journal on Green Growth and Development, vol. 3, no. 1, 2017, pp. 1-19.

Nasong’o, S.W. “Political Transition without Transformation in Africa: The Dialectic of      Liberalization without Democratization in Kenya and Zambia.” African Studies Review, vol. 50, no. 1, 2007, pp. 83-207.

Nasong’o, S.W. “The Paucity of Personalized Democratic Crusades: Kenya and Zambia from an Institutional Perspective.” International Review of Politics and Development, vol. 3, no. 1, 2005, pp. 1-19.

Nasong’o, S.W. and M.N. Amutabi. “The Days of the Dictator are Well-nigh Over,” The Africa Report, September 17, 2013; available Online here. 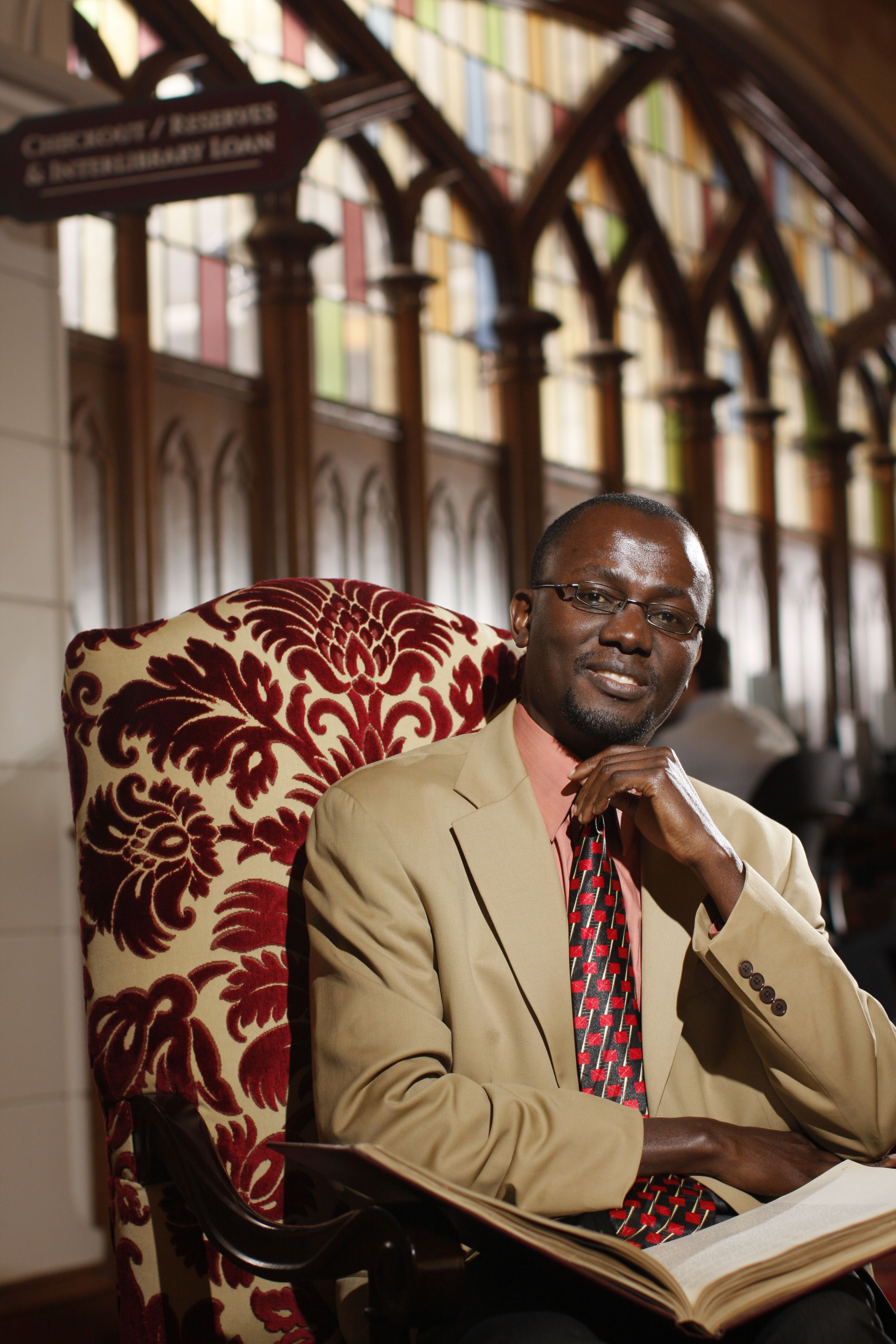