Seth Rudy joined the faculty of Rhodes College in August 2010, after having completed his PhD at New York University. A student of British literature from the “long” eighteenth century, his classes address authors and areas of inquiry from the Scientific Revolution to the end of the Romantic period. Prof. Rudy is particularly interested in the history of ideas and large-scale knowledge projects. His first book, Literature and Encyclopedism in Enlightenment Britain, tells the story of long-term aspirations, first in ancient epic and then in a wide range of literary and non-literary works from the early modern era and British Enlightenment, to comprehend, record, and disseminate complete knowledge of the world. His current project asks how knowledge producers in the past conceived of the “ends” of learning and what their modern counterparts believe to be the ultimate goals of their own fields of study. The book seeks to reveal or generate language, ideals, and methods that may facilitate mutual understanding and collaboration across the arts and sciences as the institutions and organization of knowledge production continue to change. Reviews
"By following 'the literary engagement' with encyclopaedism, [Rudy] offers important accounts of how British literary figures responded to this topic well before the involvement of Gustave Flaubert and Jorge Luis Borges... [A] welcome contribution to the history of encyclopaedism in all its protean forms." -- Richard Yeo, Literature and History

"In a world where the algorithms of Google and the trillions of megabytes of facts and data contained within the pages of Wikipedia can instantaneously supply (or even oversupply) the curious with whatever information they need, it is timely to revisit and investigate the geneses of this phenomenon and the seemingly irresistible, yet vexed desire humanity has displayed over the centuries to collage and systematise knowledge. Seth Rudy traces precisely these origins and their literary manifestations through a detailed and erudite survey of encyclopedic impulses...Rudy thus offers an invaluable, if not foundational contribution to research in this area and his readers will be richly rewarded by the book's considerable originality and perceptiveness." -- Adrian Wallbank, The BARS Review

"Seth Rudy has written a fascinating, challenging, and at times eye-opening book. Based on an impressive number of primary sources, he tells the story of a concept, a practice, and an intellectual process all at once...the concept of completeness doubtlessly offers a new, fresh perspective for understanding the concept of knowledge and encyclopedism in the early-modern period. The book establishes a vantage point that will be of great use and inspiration to researchers from many disciplines, myself included." -- Linn Holmberg, Erudition and the Republic of Letters

"Knowledge and the Systematic Reader: the Past and Present of Encyclopedic Reading."  Culture Unbound: Journal of Current Cultural Research 6.26 (2014): 505-26. 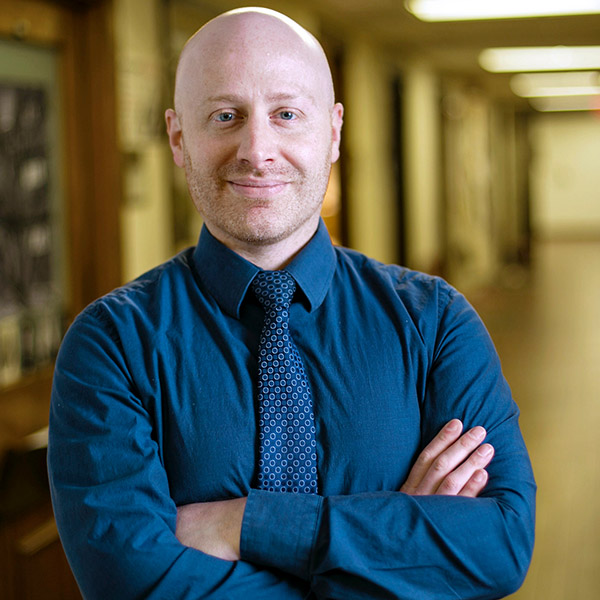