Sasha Kostina holds an M.A. equivalent in Linguistics, ESL, and Education from Novgorod State University, and a PhD equivalent from the Russian State Pedagogical University in St. Petersburg, Russia. She has taught at Rhodes since 1995, serving also as the coordinator of Russian Studies and as a coordinator of the summer study abroad program in St. Petersburg (since 1997) for many years. Throughout her teaching at Rhodes, she has offered courses in Russian language, culture, literature, religious philosophy, as well as general linguistics. Her current scholarly interests include translation, language pedagogy, media bias, and sociolinguistics. She has published several articles on teaching Russian as a second language, linguistic features of Valentin Rasputin’s prose, English borrowings in contemporary Russian, motion as a spiritual practice, as well as several translations of Russian poetry into English. 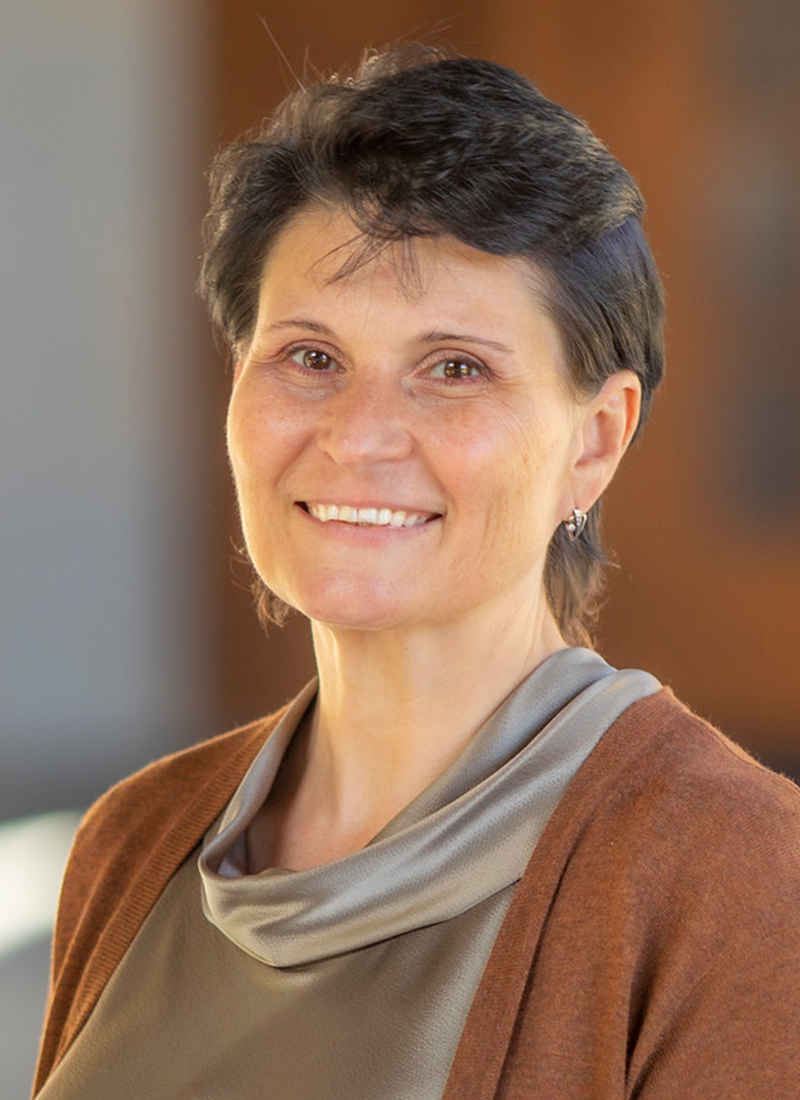