Professor Marcus D. Pohlmann did his undergraduate work at Cornell College, his graduate work at Columbia University, and he was the first political scientist to teach in the Soviet Union as a Fulbright Senior Lecturer. He has taught at Bates College, The College of Wooster, Arkansas State University, and Rhodes College. He has been at Rhodes since 1986 and was chair of the Department of Political Science for 16 of those years. He has coached the college’s highly competitive intercollegiate Mock Trial team to four national championships. Professor Pohlmann has received the American Mock Trial Association’s Neal Smith and W.W. Reynoldson Awards and has been named to the American Mock Trial Association’s Coaches Hall of Fame. In addition, Professor Pohlmann has been awarded the Rhodes College Clarence Day Award for Research, the Clarence Day Award for Teaching, and the Jameson Jones Award for Service. He currently teaches courses on Constitutional Law, United States Politics, and African-American Politics. His writing has appeared in Political Science Quarterly, The Journal of Politics, New Political Science, The Journal of Urban Affairs, Urban Affairs Review, The Journal of Sociology and Social Welfare, and Presidential Studies Quarterly, as well as in National Forum. In his free time, Professor Pohlmann enjoys film, sports, travel, contract bridge, and a great conversation over a good microbrew.

Professor Pohlmann’s teaching philosophy: “I teach because it is one of the quickest ways of finding out what I don’t know; it makes me alert to possibilities. And I teach to create new possibilities.” – Professor Alice H. Reich, Regis College, Chronicle of Higher Education, October 19, 1983

Racial Politics at the Crossroads (University of Tennessee Press, 1996) 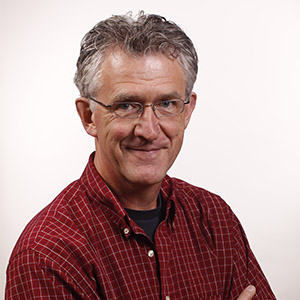