Leslie Petty teaches courses in nineteenth-century American literature, Gender and Sexuality Studies, and American Studies. She joined the Rhodes faculty in 2003, after earning her Ph.D. from the University of Georgia. Professor Petty’s book, Romancing the Vote: Feminist Activism in American Fiction, 1870-1920, was published in 2006. Her current research interests include the role of white female activists in abolition literature and the importance of bachelors and solitary women in American short stories and novels.

“The Political is Personal: The Feminist Lesson of Henry James’s The Bostonians.” Women’s Studies: An Interdisciplinary Journal. 34 (2005): 377-403. 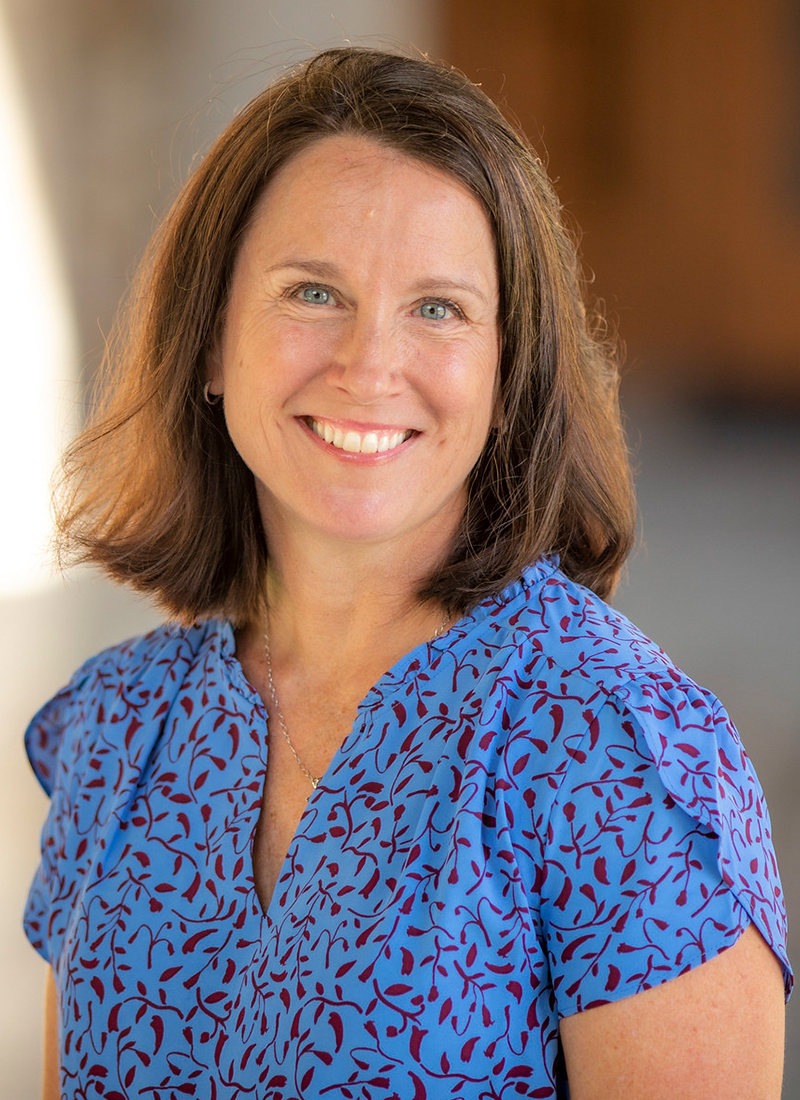