Jason Richards joined the faculty at Rhodes College in 2008, shortly after receiving a doctorate in English from the University of Florida. His teaching and research interests include early and nineteenth-century American literature, Gothic studies, postcolonial studies, critical race theory, and modernity studies. His articles and reviews have appeared in such venues as ARIEL, Novel, African American Review, and the ALH Online Review. His first book, Imitation Nation: Red, White, and Blackface in Early and Antebellum US Literature (University of Virginia Press, 2017), examines how racial and cultural imitativeness shaped national identity and the nation’s literature between the American Revolution and the Civil War. He is currently working on a second book, tentatively titled Poe in the Modern Maelstrom, which explores Edgar Allan Poe’s writing within various contexts of globalization and modernity. In addition to teaching and research, Jason serves as Co-Director of Postgraduate Scholarships at Rhodes. 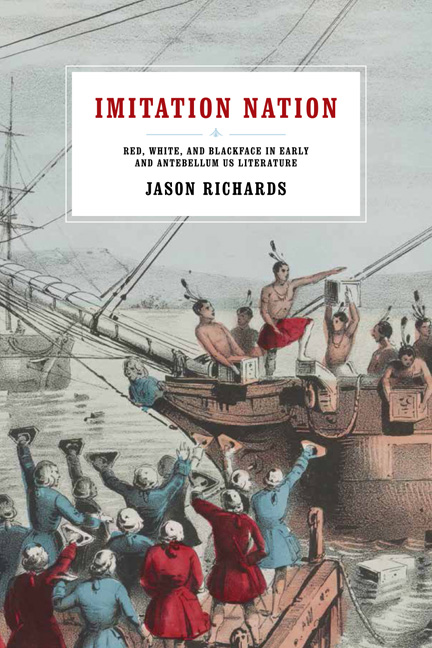