Gordon Bigelow teaches courses on nineteenth-century English literature and on the literature and culture of modern Ireland. He joined the department of English at Rhodes in 1998, after earning a Ph.D. at the University of California, Santa Cruz. His first book focused on connections between literature and economic thought in the nineteenth century  He is currently at work on a book dealing with the Irish fiction of Anthony Trollope and the history of the modern novel. 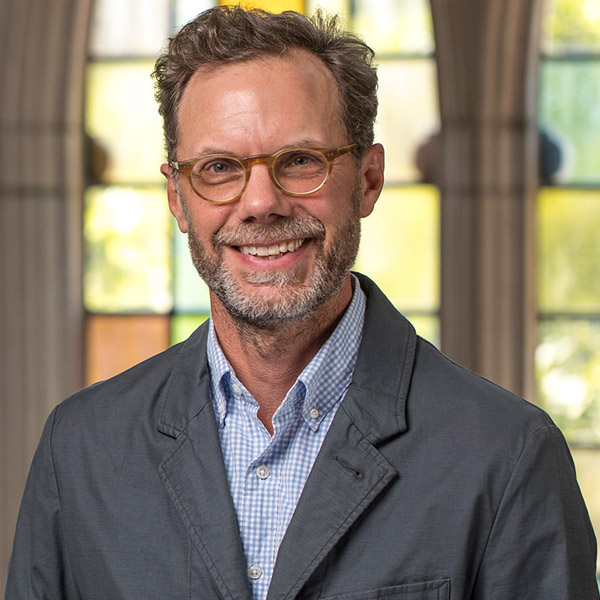