Brian W. Shaffer teaches classes in twentieth century British literature and the modern novel.  Dr. Shaffer has written several books and articles on Anglo-Japanese novelist Kazuo Ishiguro, the 2017 Nobel Laureate in literature. A member of the Rhodes English department since 1990, he has received awards for his teaching and scholarship. He is the author of a book on the ways in which Modern British novels enter the early twentieth-century "civilization" debate. 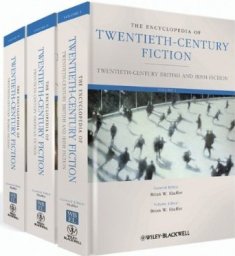 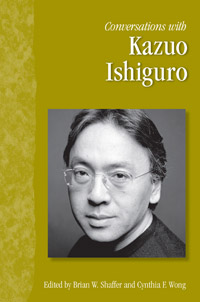 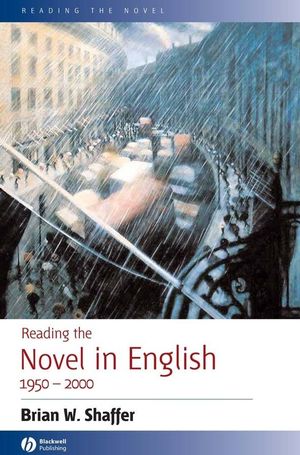 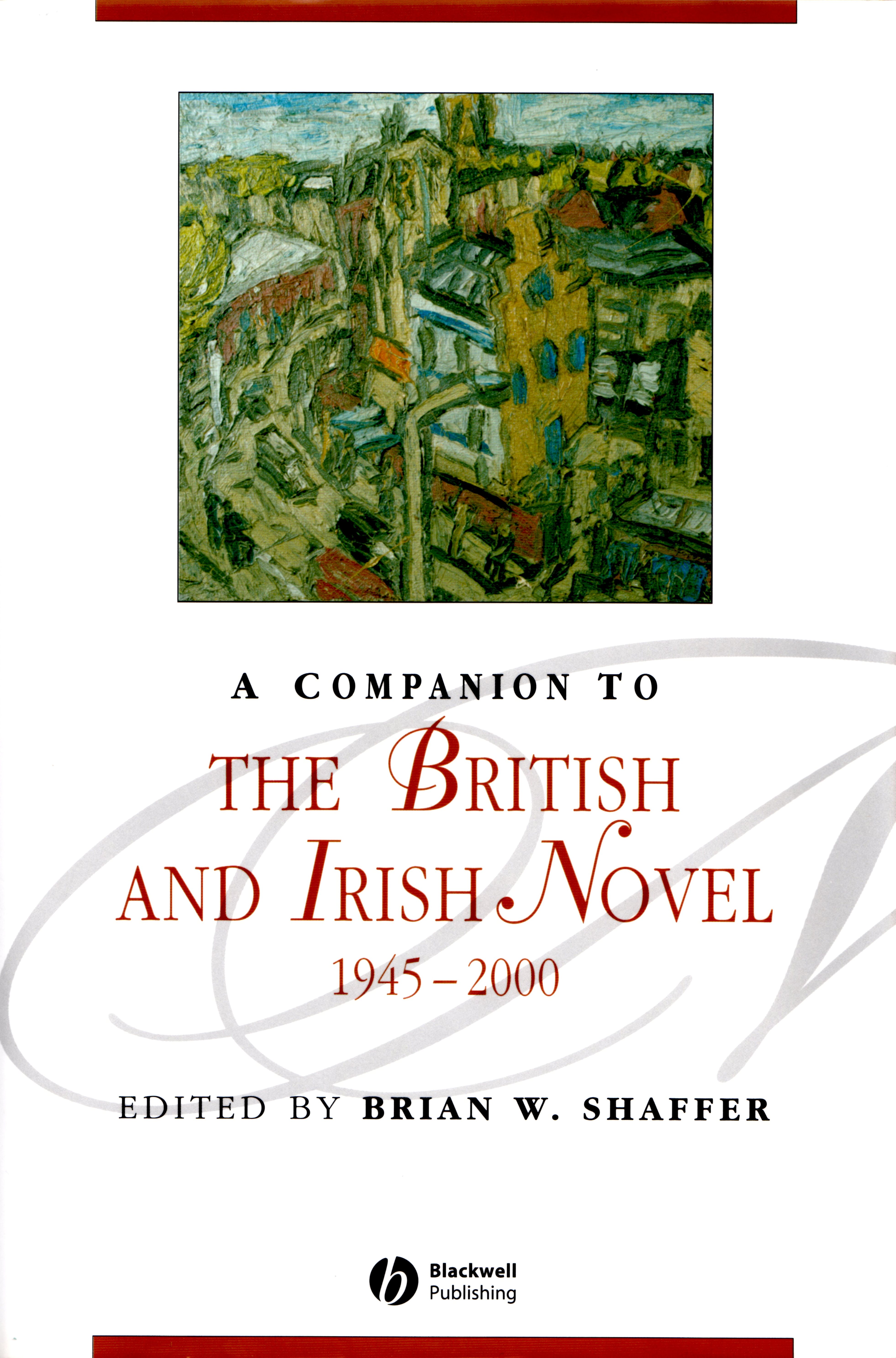 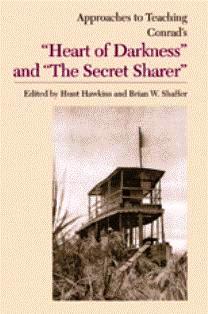 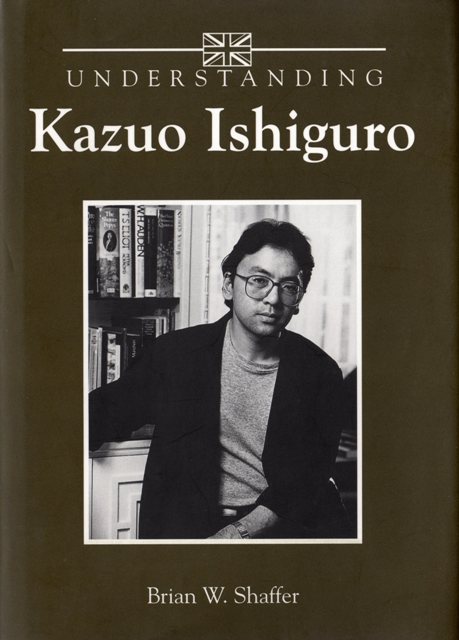 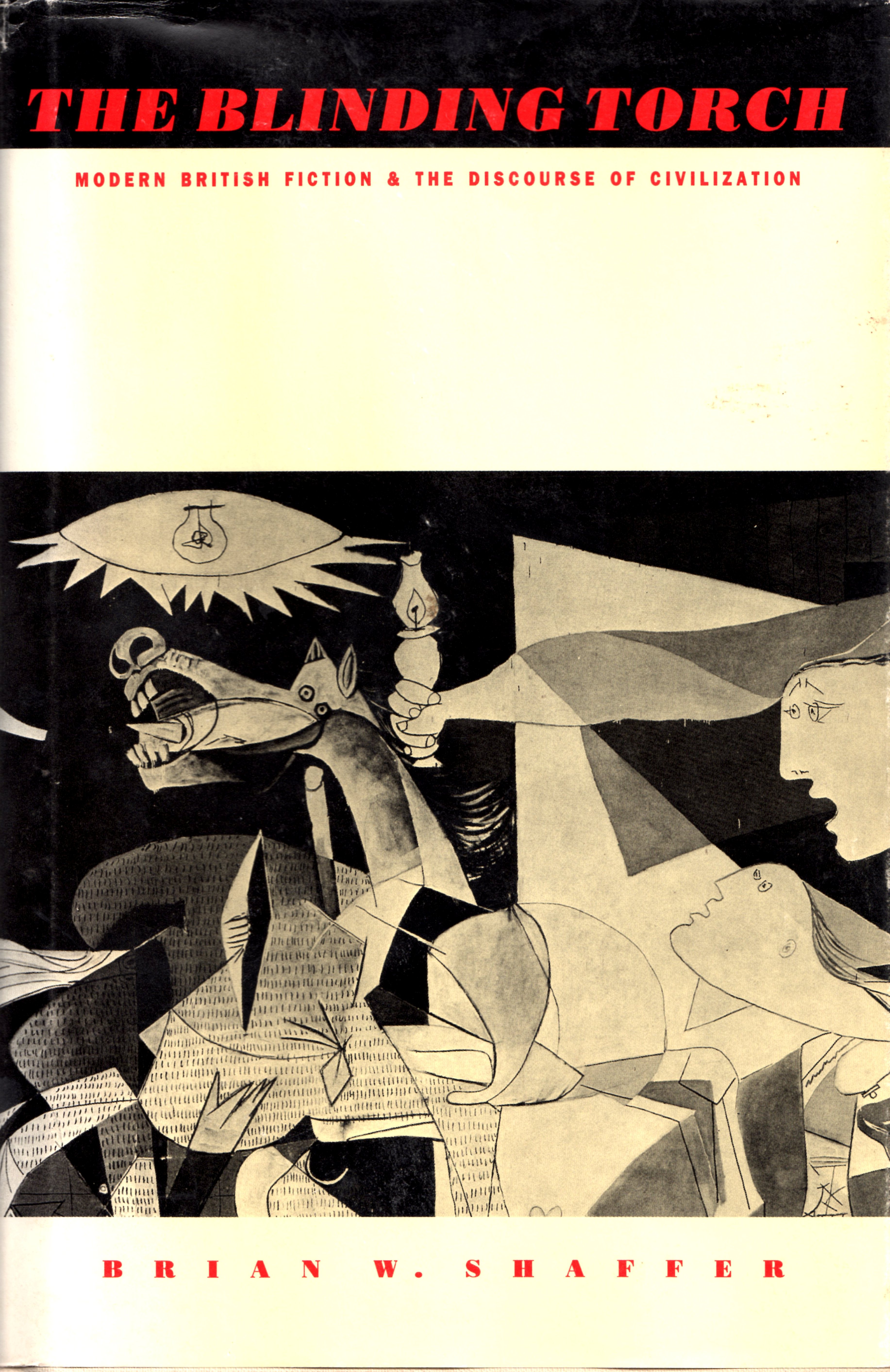 The Blinding Torch:  Modern British Fiction and the Discourse of Civilization, University of Massachusetts Press (1993). 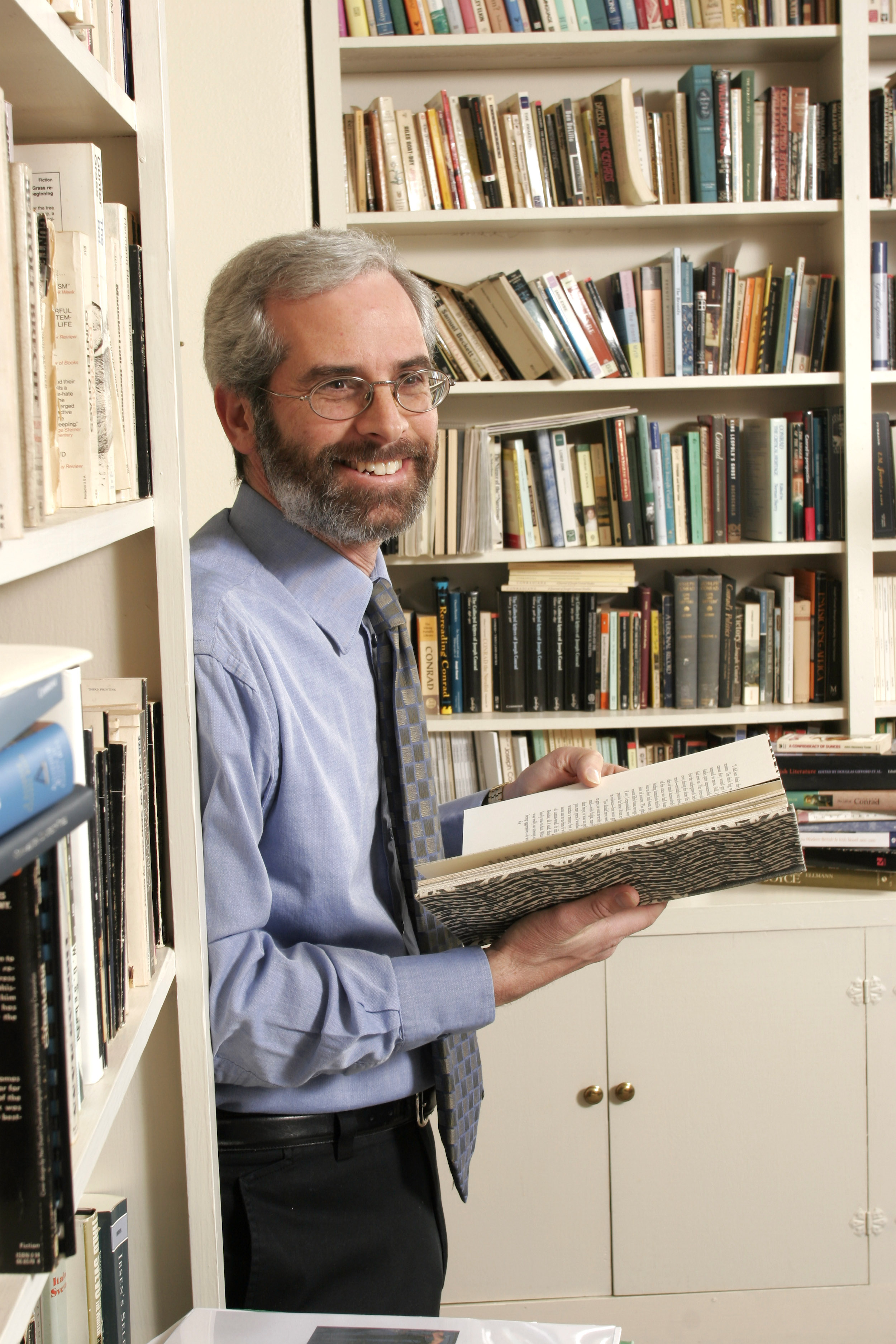