Professor Anna R. Eldridge, a Rhodes College graduate of the class of 2002, continued her education at Duke Law School before starting her career as an attorney. Professor Eldridge has practiced both civil and criminal law in a variety of settings and is licensed to practice in Georgia, Tennessee, and Arkansas. She returned to Rhodes as a coach to the nationally successful Mock Trial Program in 2008. Since then, Rhodes has appeared at every National Championship Tournament and Professor Eldridge has become the Director of the program. Professor Eldridge has received the American Mock Trial Association’s W.W. Reynoldson Award for coaching a team to the National Championship Final Round. In addition to her work with Mock Trial, Professor Eldridge serves as the pre-law advisor across campus, helping students of all majors apply and prepare for law school. She currently teaches courses in the Political Science department on Trial Advocacy, Rights of the Accused, and the various constitutional issues that surround both. 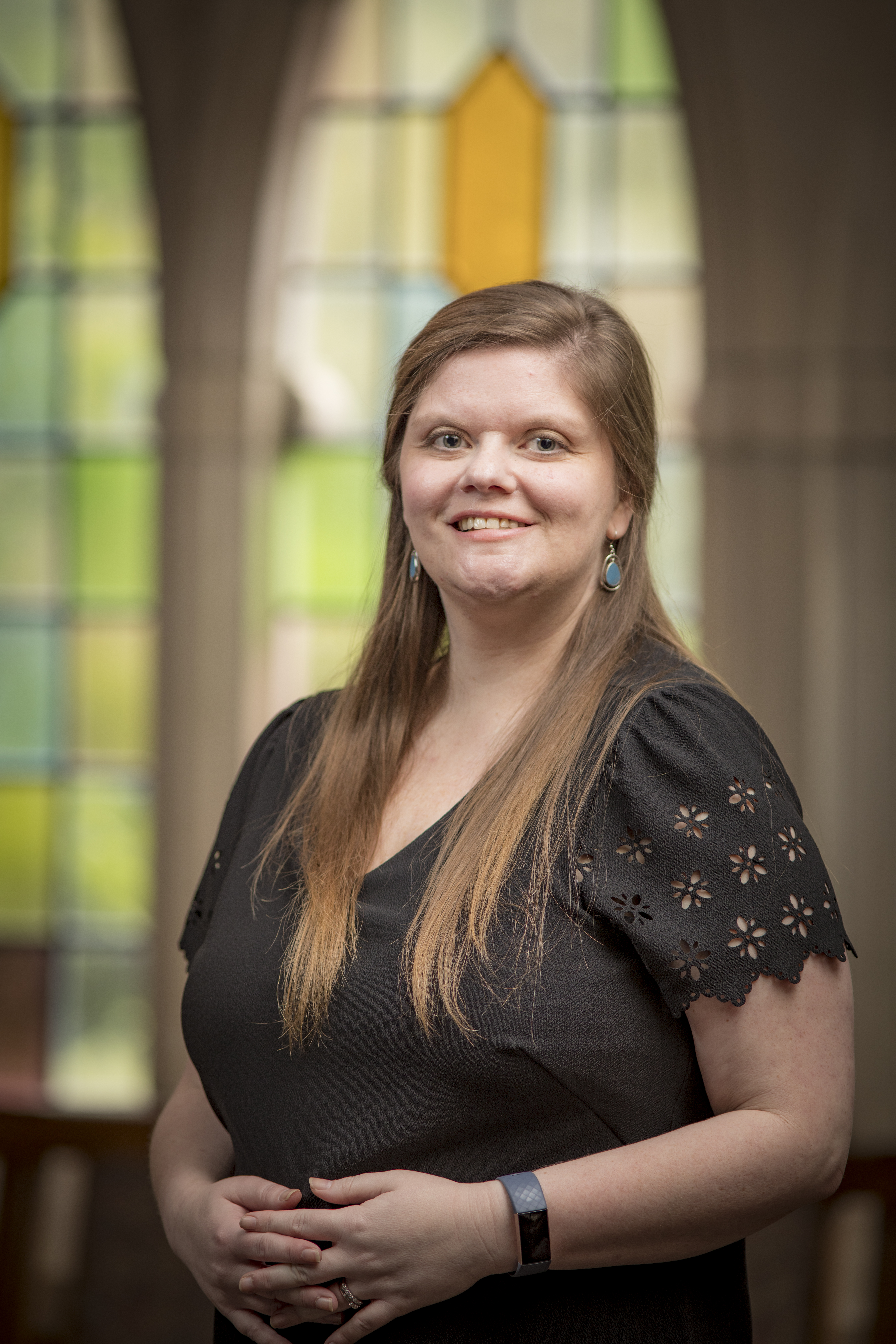