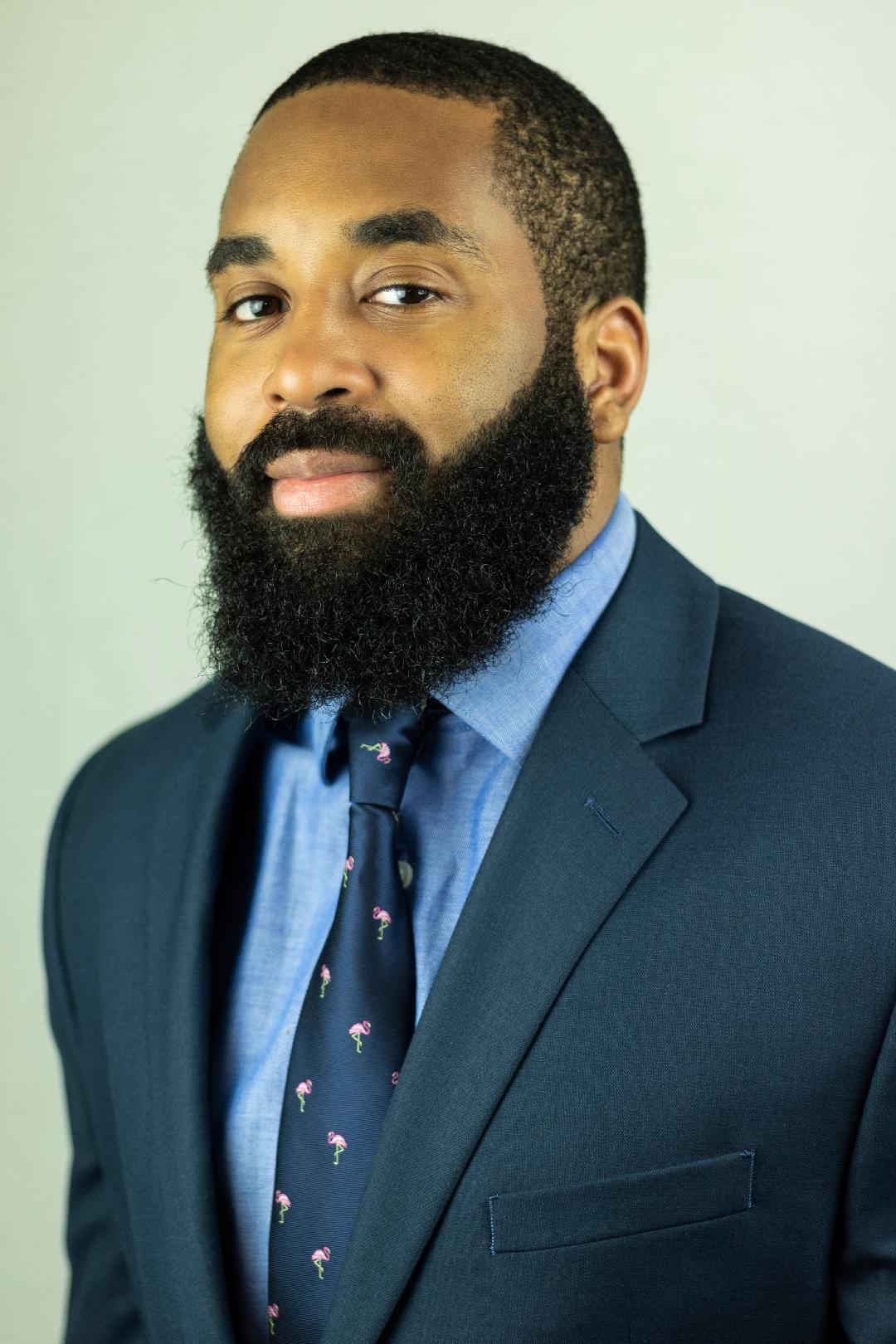 PositivePhysics.org
The world's most positive way to teach and learn physics

Computer Science major, Anthony Fizer, is the co-founder and CTO of PositivePhysics.org, a virtual platform offering physics problems and curriculum for learners at any level. Along with co-founder and CEO, Jack Replinger, they launched in 2015, beginning with Jack’s classroom at the Soulsville Charter School (Memphis, TN), and have now expanded worldwide, accumulating 35,000+ user accounts in over 100 countries. The application has an extensive problem bank (more than 1000 distinct randomized problems!), and during the most recent school year, over 1 million total problems had been solved by students. Their goal is to give teachers a mechanism to assist with teaching and students an interactive tool to help with comprehending the concept of physics.