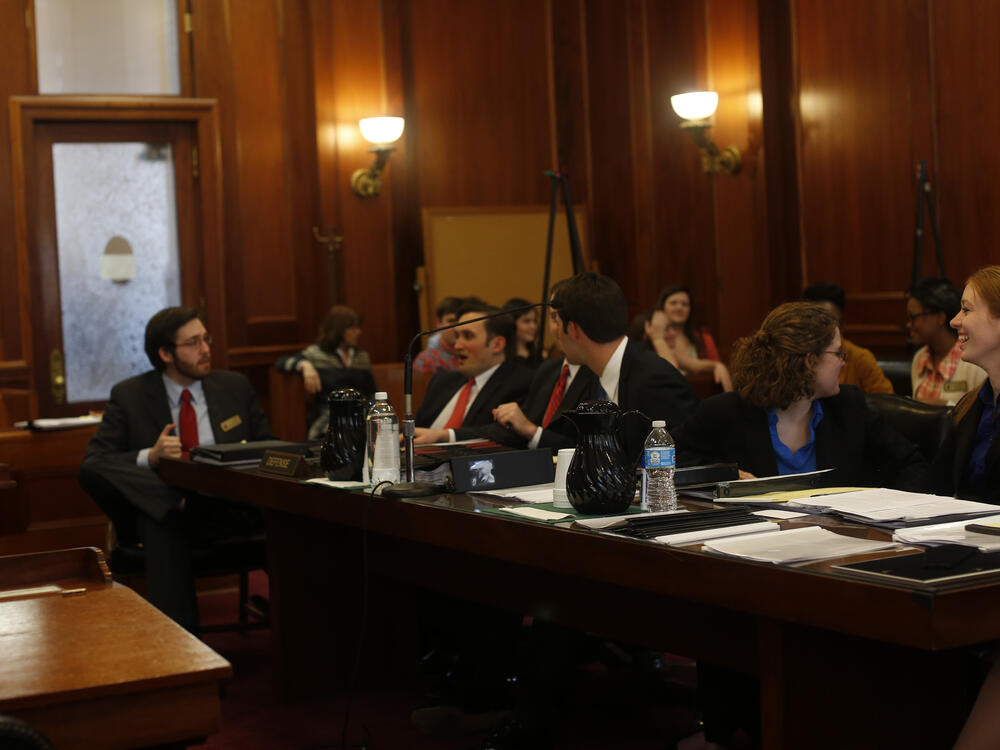 When traveling with the Rhodes Mock Trial, students are asked only to cover their meals. Everything else, transportation, tournament fees, and hotel costs are covered by the program. Rhodes Mock Trial routinely sends its teams to the most competitive tournaments, held across the country. These places include: