I routinely teach Philosophy of Sex and Gender, Philosophy of Race and Racism, Ethics of Identity, Medical Ethics, Ethics, and an Introduction to Philosophy course based on the sci-fi series Black Mirror. All my courses seek to develop student skills in critical reasoning, argumentation, and writing.

I work at the intersection of Ethics, Philosophy of Race, and Feminist Philosophy. My current book project is on the metaphysics and ethics of changing one’s race. My work has been the topic of controversy, which you can learn more about at the following links:  This Is What a Modern-Day Witch Hunt Looks Like, Hypatia Transracialism Controversy, and What Is it Like to Be a Philosopher?.

Putting the Appropriator Back in Cultural Appropriation. British Journal of Aesthetics, 2021.

The Case for Feminism. College Ethics: A Reader on Moral Issues That Affect You, 2020.

In Defense of Transracialism. Hypatia: A Journal of Feminist Philosophy, 2017.

Against the Use of Knowledge Gained from Animal Experimentation, Societies: Special Issue on Alimentary Relations, Animal Relations, 2015. 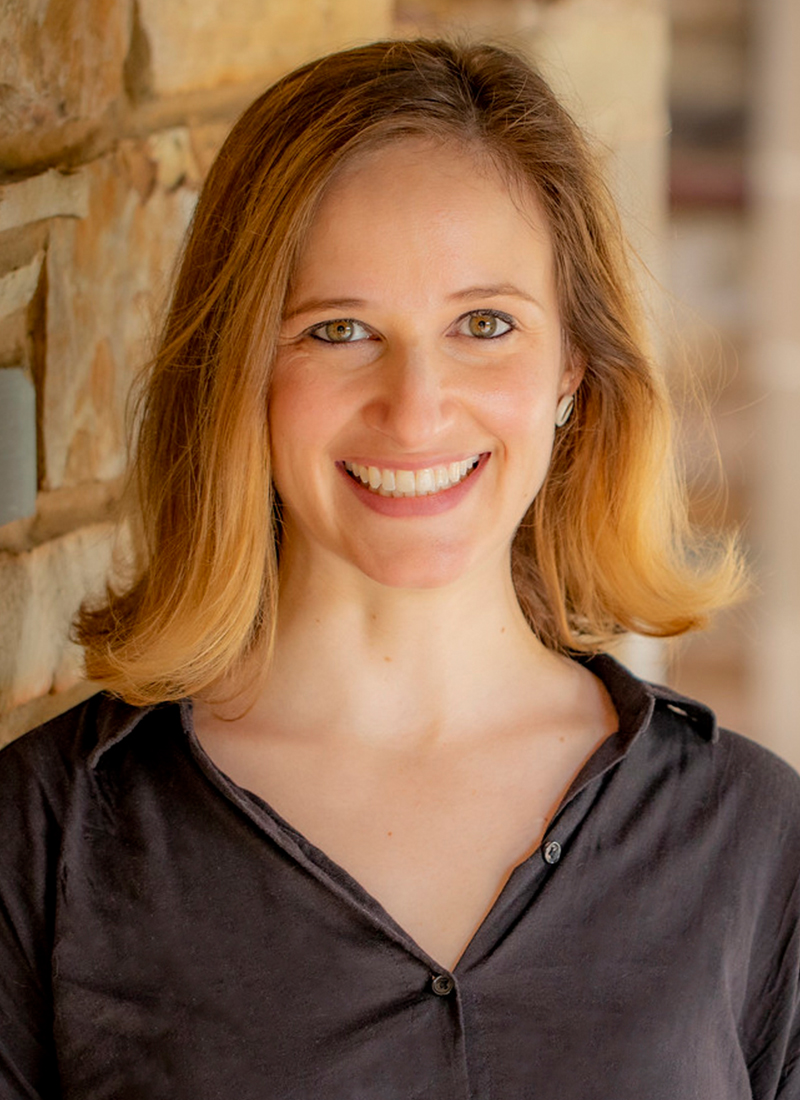