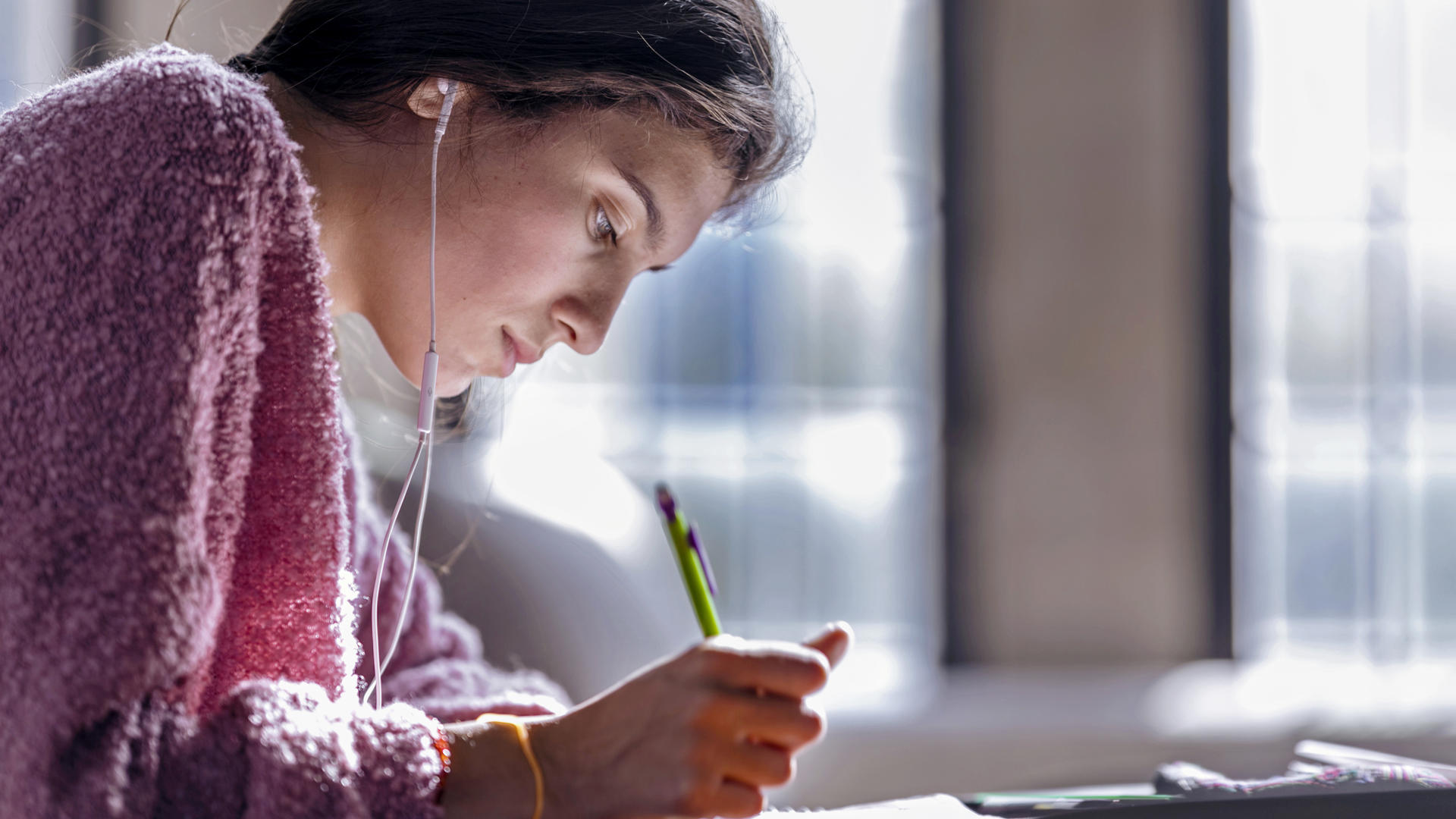 Jewish, Islamic and Middle East studies (JIMES) illuminates the general questions of our liberal arts and sciences curriculum from the purview of Jews, Muslims, and other Middle Easterners. The program allows students interested in Jewish and Islamic religion and Middle Eastern history, politics, and culture to focus on a deeper understanding of the contribution of Judaism and Islam to the development of world civilizations. Part of what distinguishes this program from others like it nationally is that it requires students to understand the entangled and interconnected histories, cultures, and politics of Jews, Muslims, and other religious groups over time and in different contexts, as well as the similarities and conflicts between these groups. Furthermore, this program seeks to incorporate college-wide conversations about integration and diversity on campus with the rigors of academic investigation.

The wide-ranging curriculum draws from the departments of history, religion, and international studies, with courses ranging from Terrorism, Torture, and Anti-Colonialism to Sex, Gender, and Religious Identity in the Medieval World. Other program highlights include: 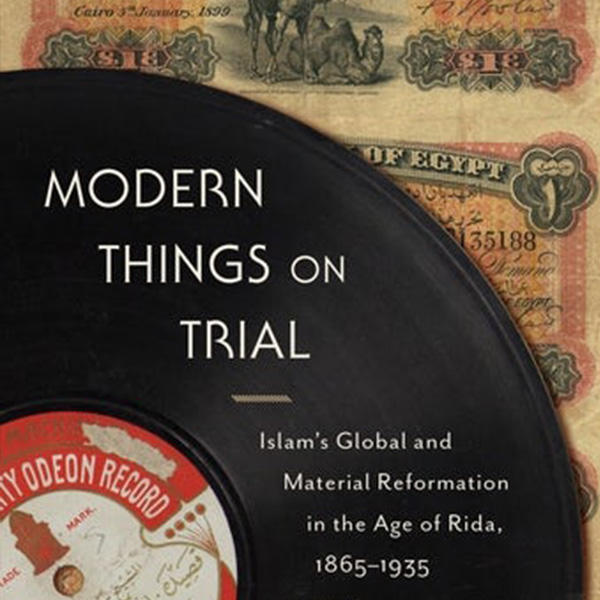