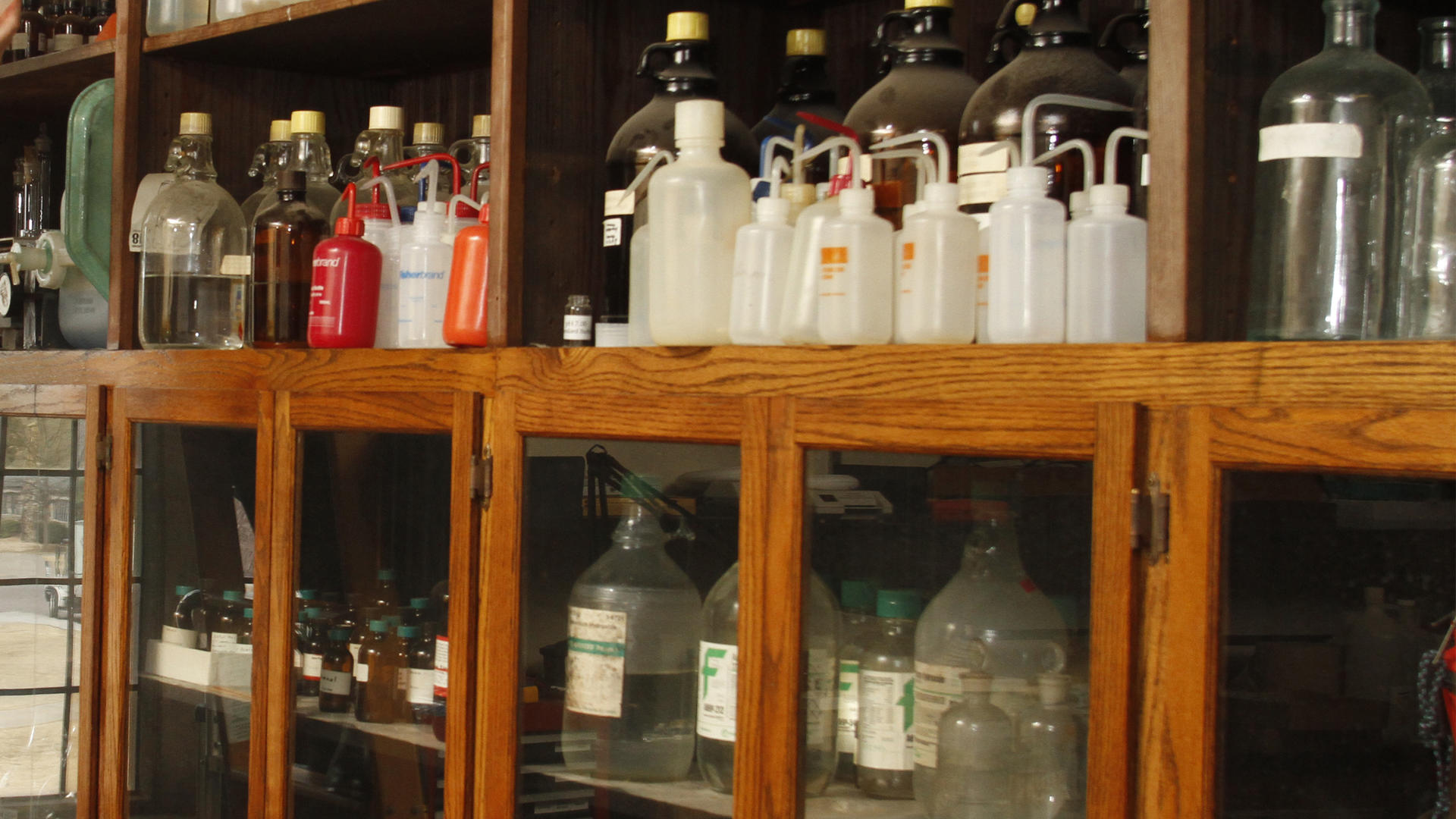 In recent years, many pathogenic organisms have developed resistance to traditional drugs. This situation has forced researchers to look for new active antibiotics by modification of current drugs, design new drugs or the search of novel active compounds from natural sources. Venoms are a rich source of biologically active molecules. Venomous animals, plants and microbes have evolved to produce an array of toxins as a defensive or an offensive strategy to attack and capture prey. From animals alone, about 2,500 compounds are known that are believed to act as defense mechanisms.

Antimicrobial peptides (APs) are of current interest as potential drugs for the treatment of infectious diseases. Unlike small molecules that usually act against a specific macromolecular target, most APs act through a biophysical mechanism, exhibiting their antimicrobial activity by binding to the bacterial cell membrane and disrupting its structure. Because of this general mode of action, there are few mechanisms of resistance that microbes have developed against antimicrobial peptides. This is a major potential advantage of this type of antibiotic, over active site-directed antibiotics, such as beta-lactams.

My research consists in the synthesis of short peptides derived from natural peptides found in scorpion venoms with antibiotic activity. In order to avoid protease cleavage and modulate activity, modifications are introduced in the form of fluorinated residues. In collaboration with the Department of Biology synthetic peptides are tested in vivo for their antibiotic activity. 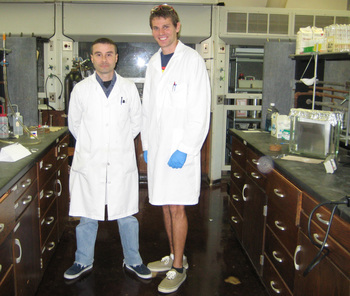