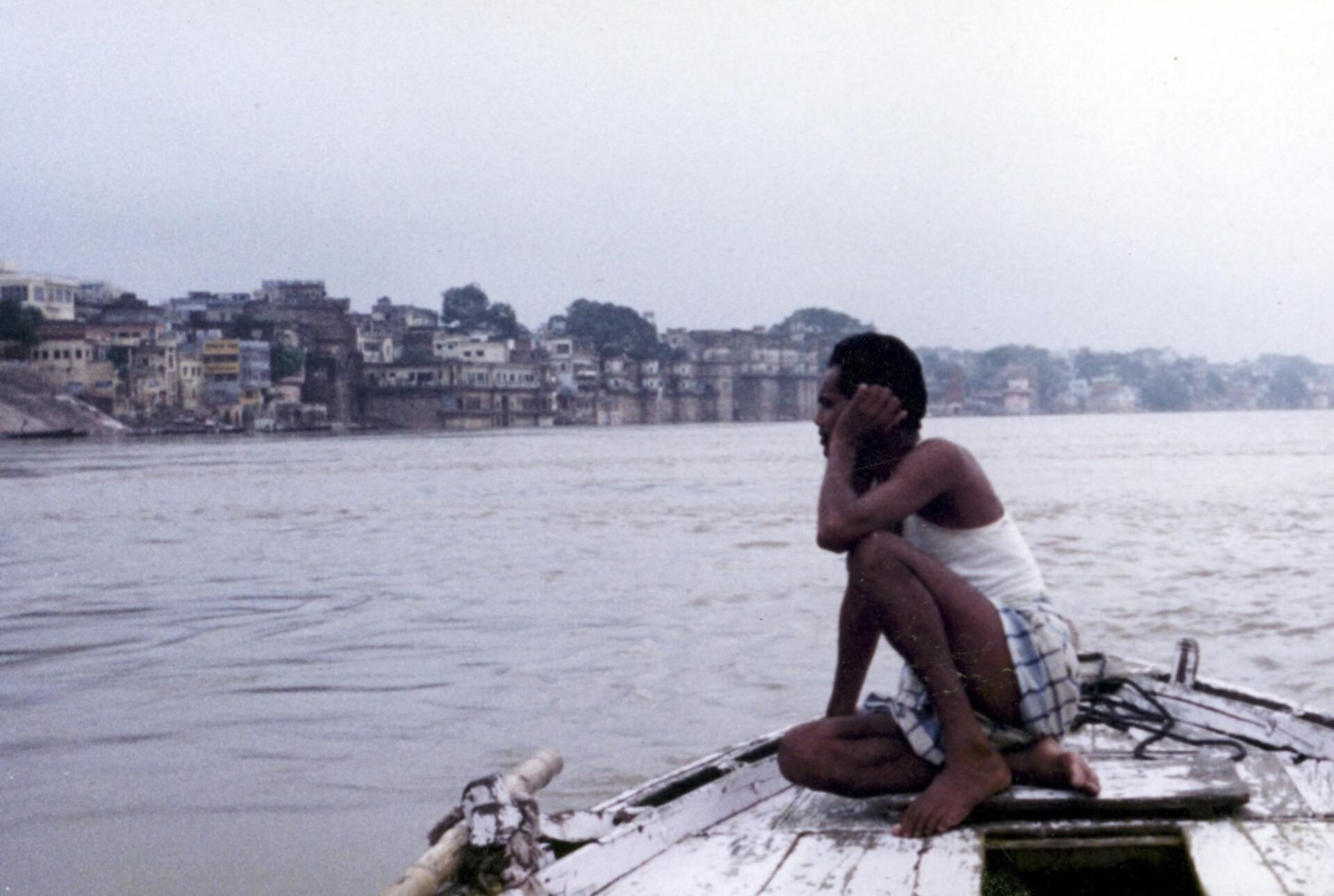 Asian Studies at Rhodes includes within its purview the entirety of the Asian continent with the exception of the region traditionally known as the Middle East (i.e., Persia, the Arab nations, Turkey and Israel).  This scope includes several major regions that share important cultural traits:

Historical forces have at times created relationships that transcend this division into four cultural spheres; the most obvious of these are the spread of religions, particularly Buddhism, and international trade.  Political concerns have also engendered relationships among Asian nations that go beyond the cultural spheres described above.

Student cultural organizations such as ASIA (All Students Interested in Asia) and RICE (Rhodes Indian Cultural Exchange) host events and celebrations throughout the year, such as dinners celebrating the Chinese New Year and Diwali. Prof. Michael Drompp to Deliver Retirement Lecture to Campus Community
Professor of History Michael Drompp, whose career at Rhodes College spans more than 30 years, will deliver a retirement lecture titled “Asian Studies and the Liberal Arts: A Life of Teaching and Learning” on April 19 in Blount Auditorium. Hosted by the Asian Studies Program and the Department of History and open to the campus community, the event begins with a reception at 5:30 p.m. Attendees are required to wear a face mask.
Read More Rhodes to Host Regional Conference Covering Latest Research and Topics in Asian Studies
Rhodes is the host institution for the 58th Annual Meeting of the Southeastern Conference of the Association for Asian Studies, which will be held Jan. 18-20. The conference features interdisciplinary paper/panel sessions, a workshop for high school teachers, and an exhibition on the history of Chinese Americans.
Read More