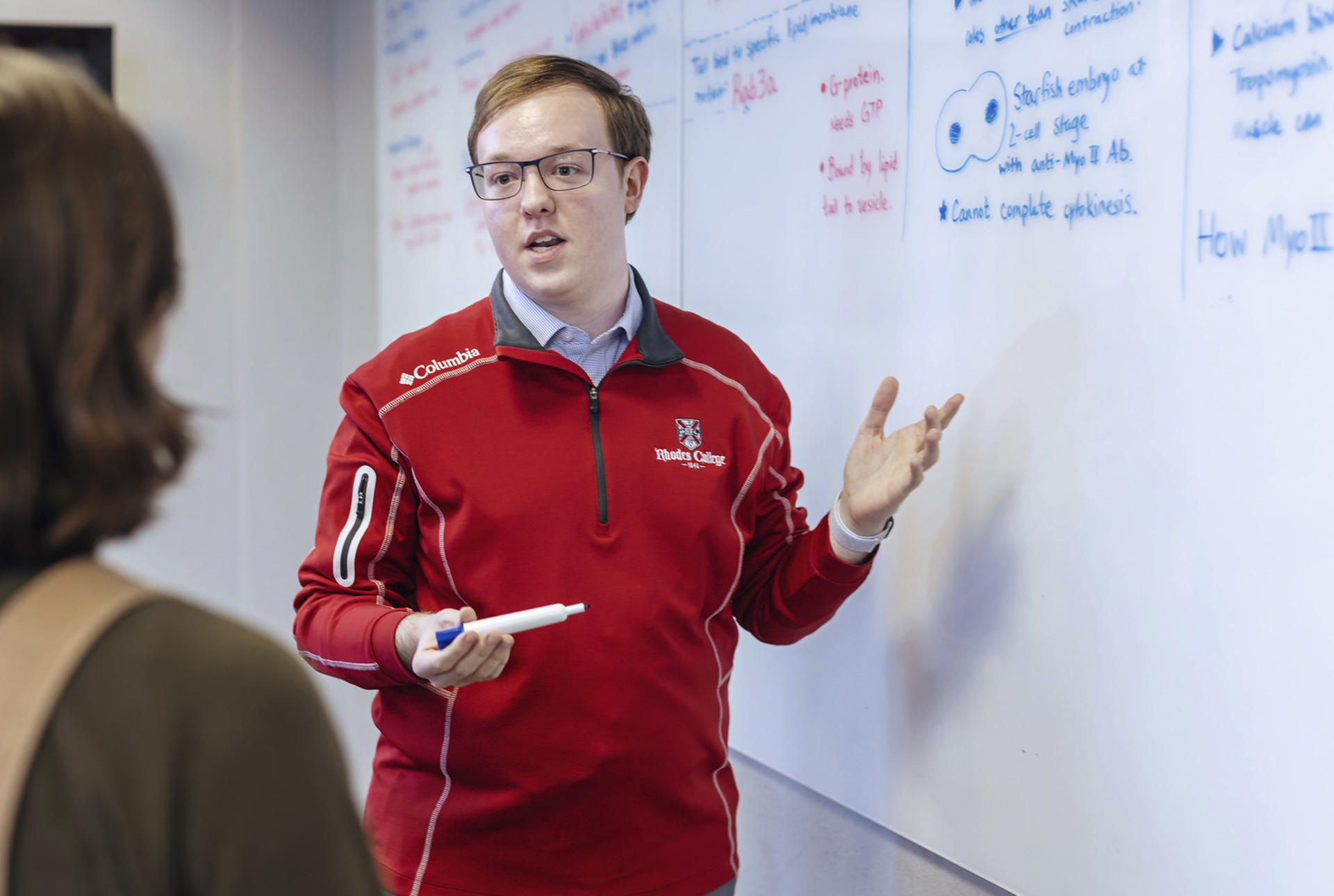 The field of biomathematics, sometimes also called mathematical or theoretical biology, is an interdisciplinary field of scientific research which aims to address questions which arise from biological systems using appropriate mathematical and computational theory. Biological systems and processes are typically represented as mathematical models whose behavior can be further analyzed and understood through theoretical and numerical examination using a variety of mathematical techniques and theories. The types of biological systems that have been examined within the field of biomathematics are wide and varied including everything from the human genome to population level genetics, from cancer cells to ecologically invasive species, from the immune system to regional and global epidemics, and countless other applications.  Though the use of mathematics has long been employed in the biological sciences, more recent research in biology (including the field of medicine) has increasingly become intertwined and dependent on mathematics and computation, in many cases driving innovation and development of new mathematical techniques and theories. To address some of the most significant biological questions of 21st century, the next generation of researchers will need strong backgrounds in both biology and mathematics, and the ability to translate between these two fields.

The mission of the Biomathematics major is to educate students in the foundations of biology and applied mathematics, and to provide students with opportunities to conduct scientific research which addresses biologically driven questions by utilizing appropriate mathematical and computational theory.

Rhodes Summer Biomathematics Fellowship has supported 1-3 students to conduct research in biomathematics since 2012. Biomath fellows have presented their research at the annual meetings of the Society of Mathematical Biology (SMB) and at the annual International Symposium on Biomathematics & Ecology: Education and Research (BEER). The fellowship supports students over the summer with a modest stipend. The number of positions available each year varies with availability of funds. See Dr. Bodine (Ohlendorf Hall 316) for more information. 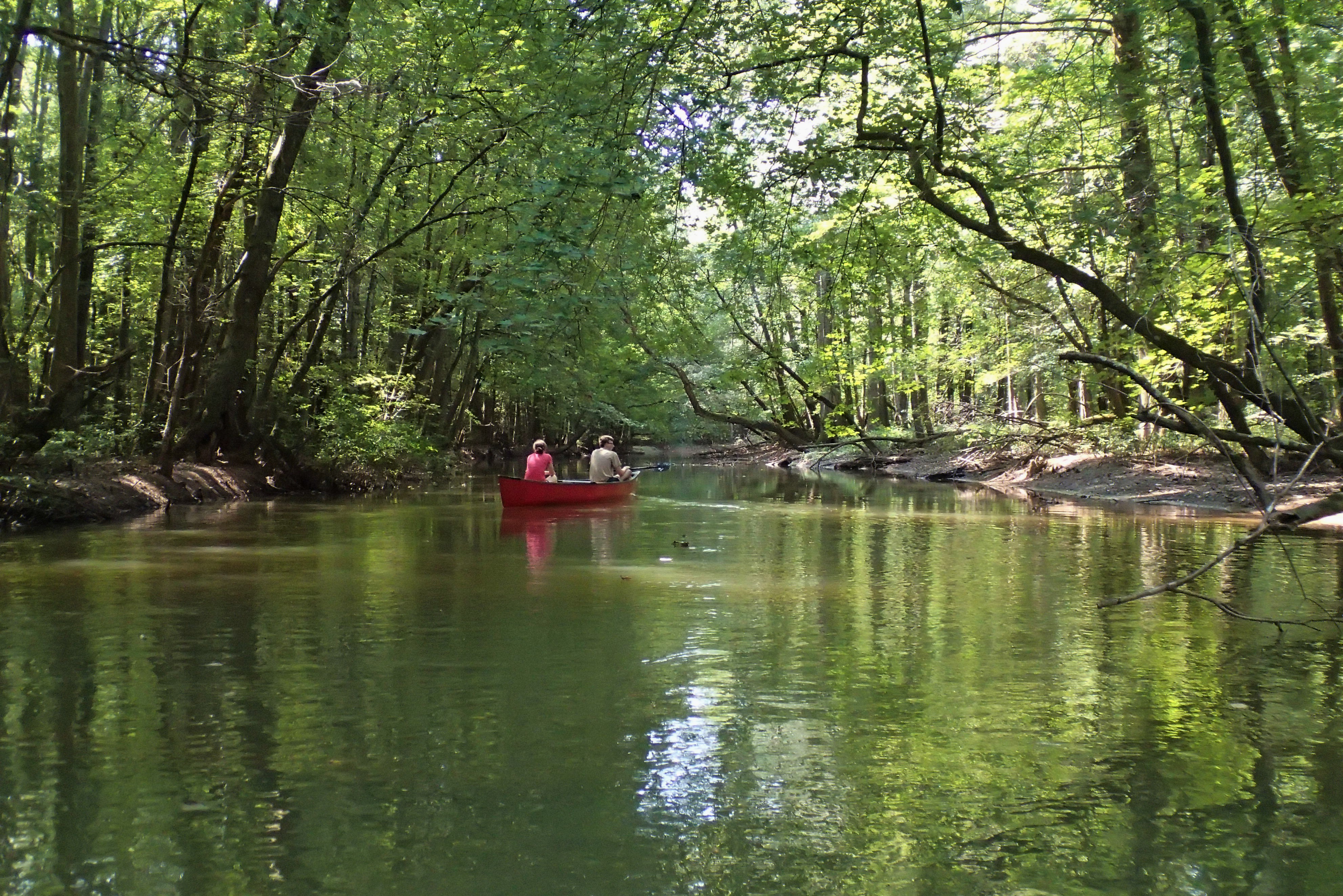 In October 2014, Dr. Bodine hosted/led the first Rhodes Biomath Wolf River Paddle. The Wolf River is a 105 mile long tributary of the Mississippi River.  The headwaters of the river are in Holly Springs National Forest at Baker's Pond in Benton County, MS. Before joining the Mississippi River, the Wolf River flows right through Memphis. Many sections of the Wolf River are protected and accessible only by non-motor powered boats. The entire Wolf River is a Class I stream which means there is no whitewater. Each year we have paddled the majestic Ghost River section. Announcements for the trips are sent out to faculty and students in biomath related courses each fall. Contact Prof. Bodine if you are interested in participating. A biomathematics major, she is one of 211 students nationwide to receive the Goldwater Scholarship for 2018-2019, which is the preeminent undergraduate award of its type in the fields of mathematics, the natural sciences, and engineering.