Soprano Mona Kreitner has appeared in solo recitals and chamber music concerts at Rhodes College, the University of Memphis, Christian Brothers University, and Lyon College in Arkansas. She has appeared locally under the auspices of the Rhodes MasterSingers Chorale, Memphis Chamber Music Society, Calvary and the Arts, and the University of Memphis Imagine Festival. Since 2002 she has been the vocal soloist for The Great Western Rocky Mountain Brass Band based in Silverton, Colorado. With them she has performed and recorded arias by Donizetti, Bellini, Puccini, Rossini, Franz Lehar, Johann Strauss, and John Philip Sousa. Her orchestral solo appearances include the Bach Magnificat, Copland Old American Songs, Haydn Creation, Poulenc Gloria, Saint-Saëns Christmas Oratorio, and Barber Prayers of Kirkegaard.
Dr. Kreitner has performed and recorded with the Memphis Chamber Choir and the Memphis Consortium for Early Music. She was the soprano soloist for the Kamran Ince Ensemble in recordings of the composer’s scores for the films Love Under Siege, Sarkici, and Aphrodisiac. She was vocal soloist with Kamran Ince on two international tours to Turkey and Northern Cyprus. Her work  may be heard with the Memphis Chamber Choir on the Pro Organo label, and with the Kamran Ince Ensemble on the Raksmusik label.

Dr. Kreitner′s research interests include gender studies in music, 17th-century performance practice, and American music.  Her dissertation, "A Splendid Group of American Girls: The Women Who Sang with the Sousa Band," received the Rudi Scheidt School of Music Graduate Document Award in 2008. She has presented scholarly papers at regional and national meetings of the American Musicological Society and the Society for American Music, and two articles of hers will appear in a forthcoming revised edition of The Grove Dictionary of American Music.

Dr. Kreitner has directed collegiate, church, and community choirs in and around Memphis since 1998; and has commissioned choral works by David Shotsberger, Nancy Hill Cobb, and Rhodes student Rene Orth. She serves on the music advisory panel of the Tennessee Arts Commission. 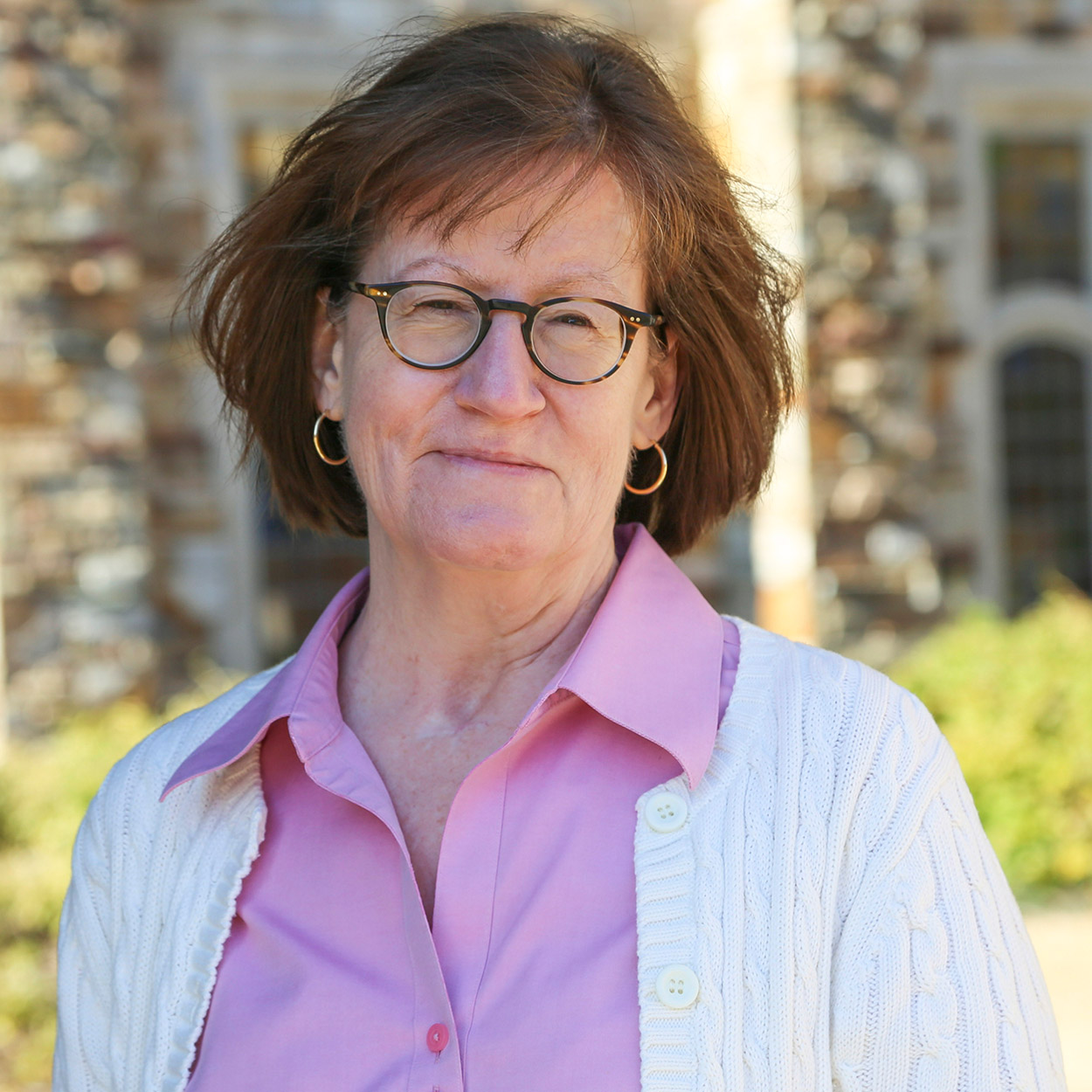