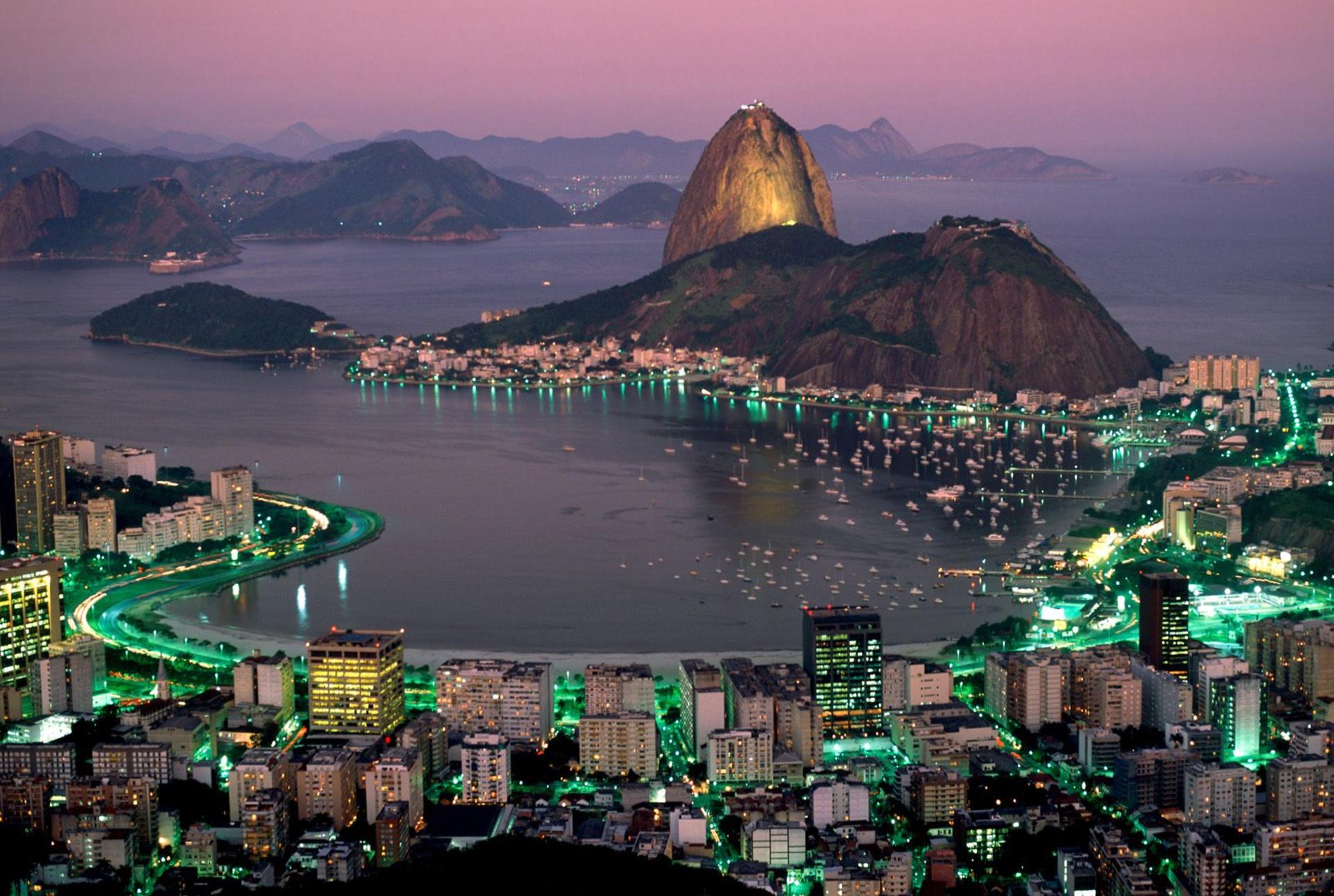 LAS major Lucy Gregor interned in Summer 2013 with the Department of Commerce in Memphis, where she performed market research, compiled export statistics, attended client meetings, and wrote country reports. Lucy was subsequently awarded a Fellowship to intern in the US Commercial Service office in the American Embassy in Lima, Peru during Summer 2014. While in Lima, she built on the work she had completed in the fall, engaging in many of the same activities but with a much narrower focus on Peru.

LAS minor Elizabeth Poston was selected as the recipient of the LAS Outstanding Beginning Student Award, given at the Awards Convocation in April 2014. Elizabeth spent July 2014 serving as a missions intern with Inca Link International in Quito, Ecuador. Inca Link has several service sites in Ecuador, including orphanages, prison ministries, construction projects, and a home that gives pre- and post-natal care to teenagers.

In May 2014, Ailsa Bryce was sworn in as a Court Appointed Special Advocate (CASA). She will be working with children involved in dependency and neglect cases and performing investigations for the court. This work builds on the internship she completed in 2013 with YWCA Memphis, where she volunteered as a bilingual advocate. The research she completed produced data on violent crimes that Immigrant Women’s Services is using to improve their services and request grants.

LAS major Gavi Perl interned with Latino Memphis in Fall 2013. During Summer 2013, Gavi traveled to Cuzco, Peru, where she volunteered at a preschool.

During Spring 2013, Spanish major Micah Leonard interned at Memphis Area Legal Services (MALS). She performed translations for attorneys, assisted clients involved in domestic violence cases, and served as a court interpreter. She also collaborated with the YWCA and Family Safety Center and helped raise awareness of their services.

Six students were named as Rhodes/Brooks Hispanic Fellows in Fall 2013. Ailsa Bryce, Amanda Draper, Sarah Clifton, Elizabeth Poston, Micah Leonard, and Abbey Judd worked with local schools to design and build Day of the Dead altars for the Brooks Altar Exhibit. The fellows then used this experience to complete a curriculum guide for teachers wishing to teach students about the celebration. The guide was made available to all local schools.