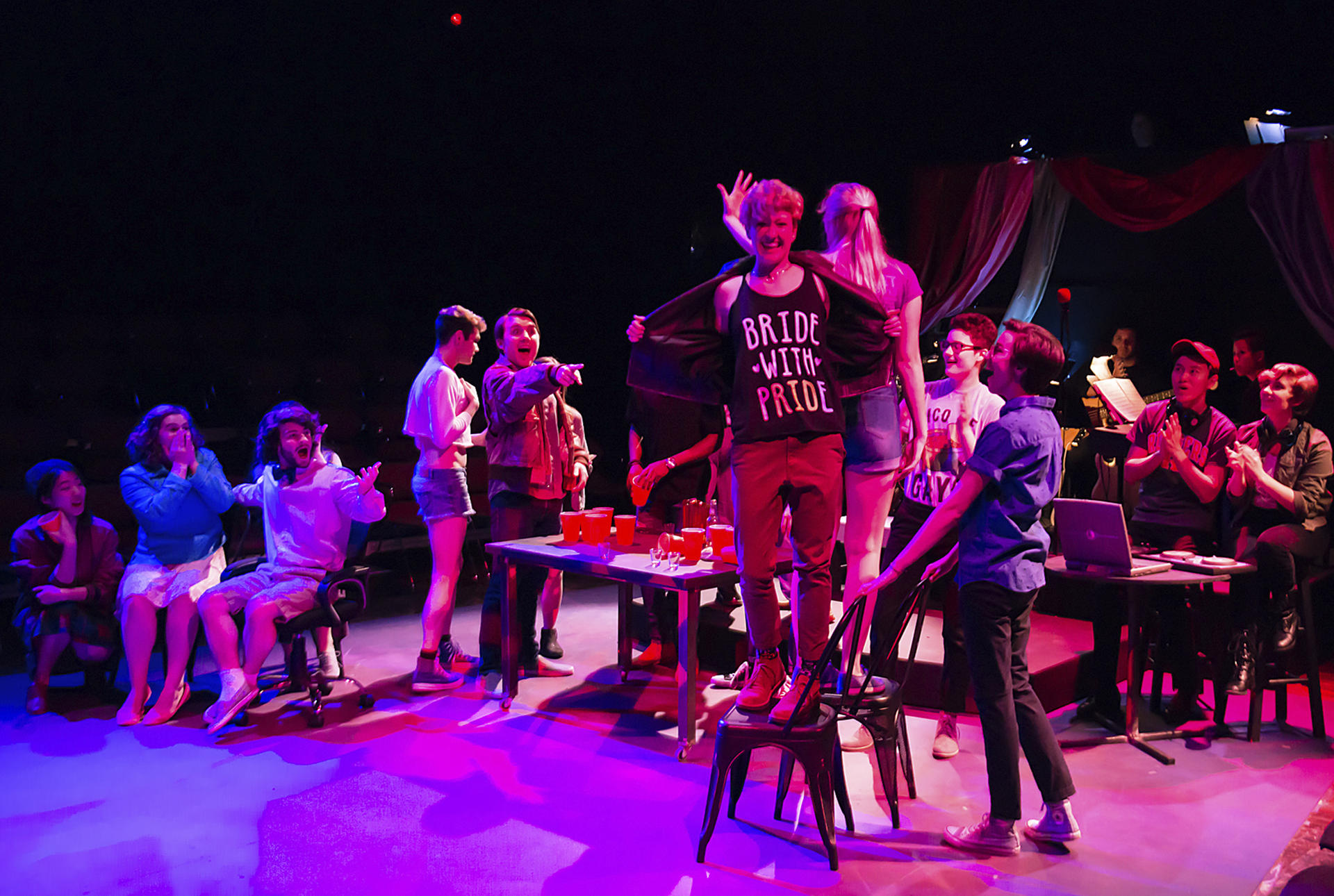 At Rhodes, theatre is a means of evaluating and expressing humanity through performance. Students ask questions, confront dilemmas, and challenge assumptions in Rhodes Theatre Guild productions and through participation in local community and professional Theatre.

A few years after opening in the winter of 1982, the McCoy Theatre was the first college theatre to produce The Life and Adventures of Nicholas Nickleby in its entirety, running eight hours over two nights.

In the years that have passed, McCoy seasons have featured over 130 productions, including Candide, The Robber Bridegroom, Hamlet, Into the Woods, Equus, The Rocky Horror Show, The Laramie Project, and The 25th Annual Putnam County Spelling Bee. 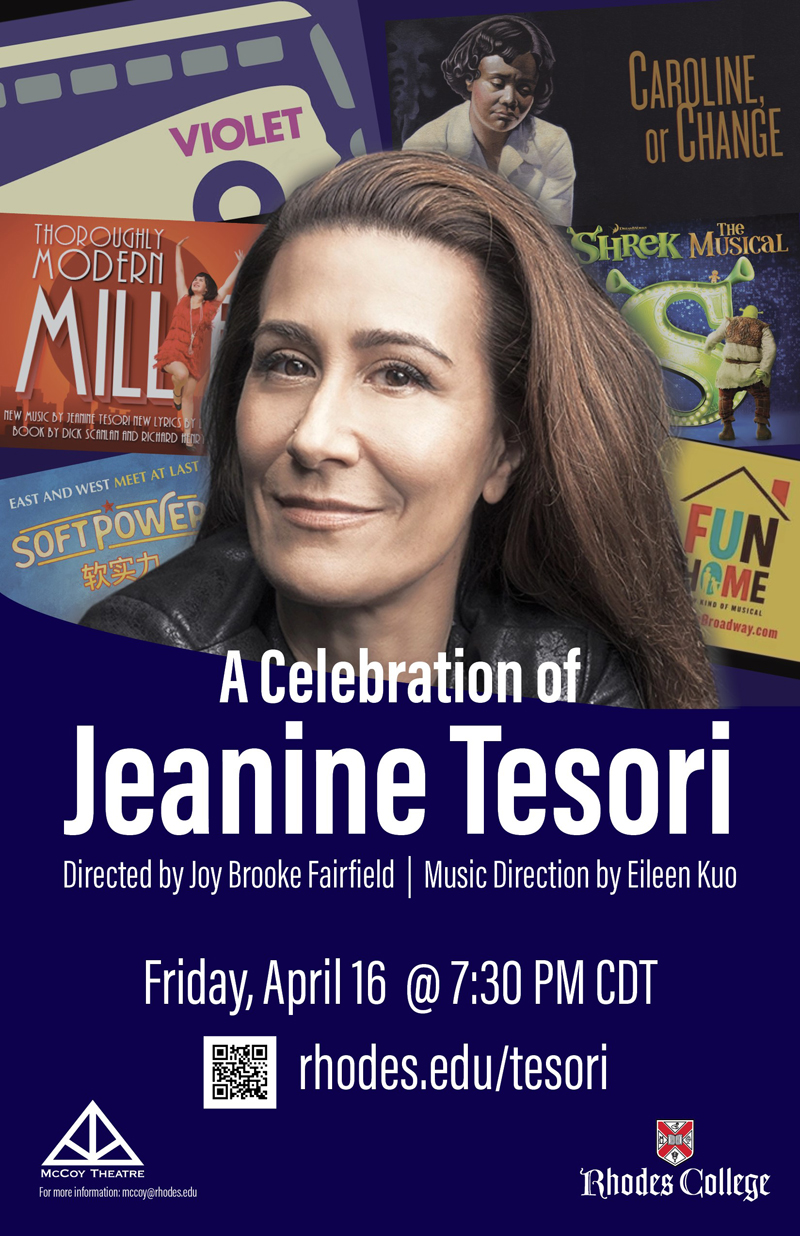 A Celebration of Jeanine Tesori