The Inauguration of the 20th President of Rhodes College

Rhodes celebrated the inauguration of the 20th president of Rhodes College on the 13th of January, 2018.

Dr. Marjorie Hass began her tenure as the 20th president of Rhodes College July 2017. Among the many qualities that drew her to Rhodes, one in particular stood out. “The first thing that was immediately apparent was the warmth of this community and the care that the people I met had for each other and for the college,” she says.

While serving as president of Austin College in Sherman, TX, for the past eight years, Dr. Hass paired a strong vision for its future that included a culture of academic excellence and a commitment to educational access for talented students regardless of financial background, with a strategic approach to securing the resources needed to achieve that vision. Her accomplishments include considerable growth in the size and strength of the college’s applicant pool as well as increased retention; major steps to improve the environmental sustainability of the institution; and a significant improvement in the college’s financial position.

As a board member of the Association of American Colleges & Universities and former chair of the board of directors of the National Association of Independent Colleges and Universities, Dr. Hass is a nationally recognized spokesperson for the value of a liberal arts education. “Rhodes excels in the holistic relationship of students studying and serving as junior apprentices in the work of scholarship, of developing a mind. That, to me, is the absolute pinnacle of what a liberal arts education can offer a student,” she says. 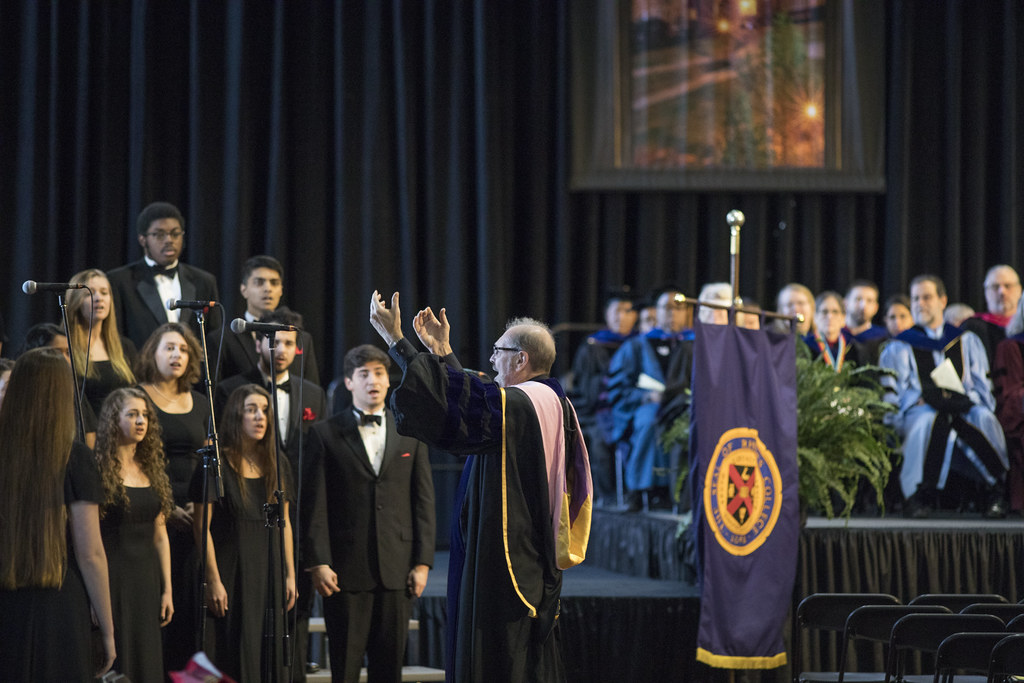 Dr. Hass plans to continue a student-centered approach of leadership and adds, “The value of what we do lies in what we send out to the world in the form of incredibly well-prepared students and students with not just the passion, but the skill, to make a real difference as leaders.” Under her leadership, Austin College was recognized for quality and value by U.S. News & World Report, Washington Monthly, USA Today, The Princeton Review, Money Magazine, Kiplinger’s Personal Finance, and Forbes, while garnering a coveted spot in Loren Pope’s Colleges That Change Lives.

Prior to joining Austin College, Dr. Hass spent more than 16 years as a member of the faculty and administration at Muhlenberg College in Allentown, PA. She joined the college in 1993 as an assistant professor of philosophy, rising to the rank of associate professor in 1998 and full professor in 2005, winning recognition for her teaching along the way. She  was the director of the Center for Ethics from 2000-03 and served as interim dean of the faculty and vice president for academic affairs in 2003-04. Dr. Hass was appointed provost in 2005, a position she held until she was named president of Austin College in 2009. She has served on the board of the Council for Independent Colleges and as a presidential sponsor for the Texas Women in Higher Education conference.

Dr. Hass holds a bachelor’s, master’s and doctoral degree in philosophy from the University of Illinois, Urbana-Champaign. Her husband, Dr. Lawrence Hass, was a professor of humanities at Austin College and a former professor of philosophy and theater arts at Muhlenberg College. He also is an internationally celebrated sleight-of-hand magician and teacher of magicians. Together, they are the parents of Cameron, 27, a program analyst at Mathematica Policy Research in Princeton, NJ, and Jessica, 22, a graduate student in the School of Social Work at University of Texas, Arlington.