Nontraditional casting — the practice of casting actors of color in roles that were originally imagined as white characters to be performed by white actors — is a common phenomenon in British and American theatre and film. Yet very little research has been conducted on the effects of perceptions of race on the reception of classical performances. Scholars interested in audience reception have mostly been limited to anecdotal sources: theatre reviews, interviews with artists, and overheard conversations. Thompson aims to challenge our scholarly understandings of audience responses to nontraditional casting.

Ayanna Thompson is professor of English at George Washington, specializing in Renaissance drama and issues of race in/as performance. She is the author of "Teaching Shakespeare with Purpose: A Student-Centered Approach"; "Passing Strange: Shakespeare, Race, and Contemporary America"; and "Performing Race and Torture on the Early Modern Stage." She wrote the new introduction for the revised Arden 3 "Othello," and is the co-editor (with Scott Newstok) of "Weyward Macbeth: Intersections of Race and Performance" and editor of "Colorblind Shakespeare: New Perspectives on Race and Performance." Currently on the editorial boards of "Shakespeare Quarterly," "Renaissance Drama," and "Shakespeare Bulletin," she is a member of the board of directors for the Association of Marshall Scholars and was recently elected President of the Shakespeare Association of America. 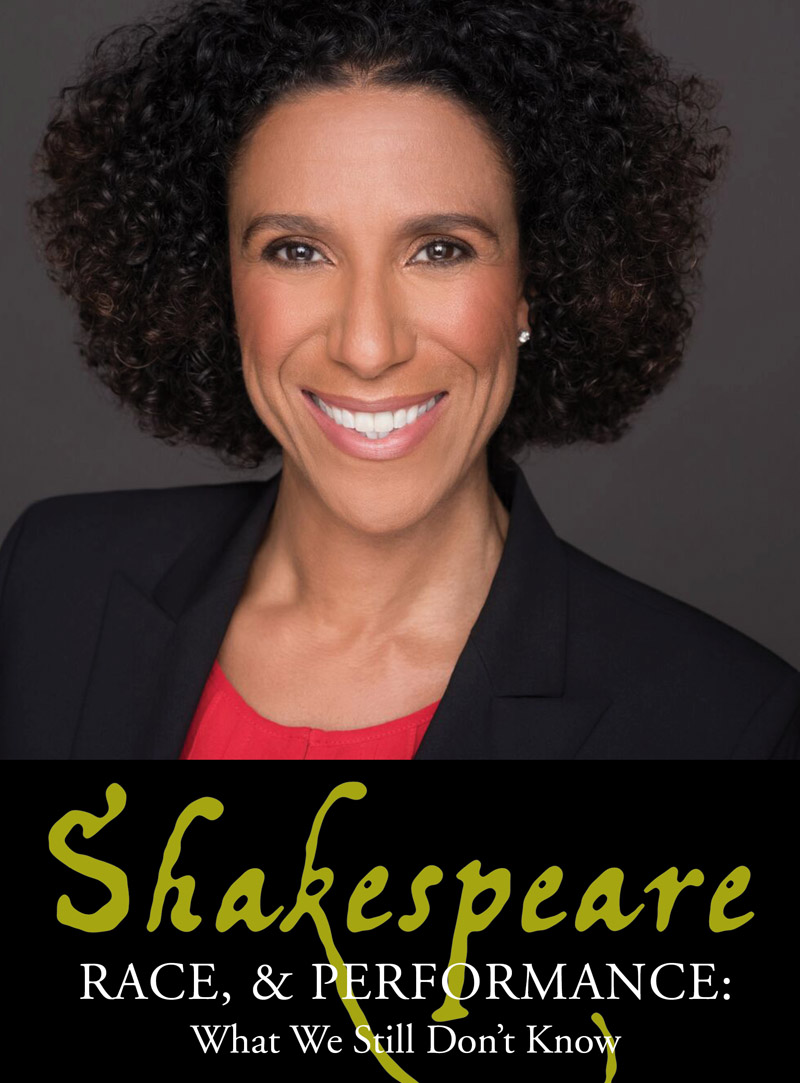