My hope is to turn my classroom into a laboratory of experimentation so that the course material, generally based on thematic concerns (eg. race and racism, intellectuals and politics, existentialism, modern Jewish thought and culture) can be pursued across disciplinary lines. Students will work at the intersection of history, philosophy, religion, and literature, among other subjects. We explore lots of visual and textual sources, attempting to understand their multiple layers of meaning, as well as the contexts in which they were produced and later interpreted, applying their insights to our own lives. Our topics will also be linked to intellectual events happening on campus, so that learning exceeds the bounds of the class. I also like to invite other scholars to join us so that students are constantly brought into contact with the latest approaches in the academy to the subjects of our study.

My research focuses on representations of Jews and Judaism, race and racism, existentialism, and post-Holocaust French Jewish thought. I want to understand the patterns that underpin race thinking as well as those that lead to respect and responsibility for others. My work ranges across the history of existentialism, the critical philosophy of race (anti-Jewish and anti-black), critical theories of anti-Semitism, and post-Holocaust French Jewish thought.

My first book, Jean-Paul Sartre and ′the Jewish Question′: Anti-antisemitism and the Politics of the French Intellectual (University of Nebraska Press, "Texts and Contexts" series, 2006) examines the figure of ′the Jew′ in Sartre′s work. This is done to not only re-assess Sartre′s oeuvre, but the role of the intellectual in France, and the politics and ethics of existentialism.

This led to a more wide-ranging edited volume, Naming Race, Naming Racisms (Routledge, 2009), that focuses on key flashpoints and figures to explore how race and racism have been understood and articulated in the shifting historical contexts from the late-eighteenth century to the present. It closes with an interview I did with Cornel West about black intellectuals in America today.

I followed this up with a co-edited book with Robert Bernasconi, Situating Existentialism: Key Texts in Context (Columbia University Press, May 2012). Each chapter opens with a new interpretation of one of the major works of existentialism by leading intellectual historians, philosophers, literary critics, and religious studies scholars. The book historicizes the process of canonizing and systemizing a system of thought that was anti-systemic at its core. It provides a guide for undergraduates and graduate students wrestling anew with existentialism, while pushing scholars to rethink its borders and boundaries.

For the bicentennial celebration of Memphis, I co-edited a book with Karen Golightly titled Memphis: 200 Years Together (SSP 2019) that brings together the best local writers and scholars to cover the breadth and depth of Memphis history, politics, culture, business, music, food, religion, and art as does no other single work. It chronicles the triumphs and tragedies from the founding of Memphis to the present.

My most recent book, The Albert Memmi Reader (University of Nebraska Press, “France Overseas: Studies in Empire and Decolonization), was co-edited with Michael Lejman. It brings together Albert Memmi’s oeuvre into a single volume, including many previously untranslated articles, and opens with a long Introduction I wrote that gives an overview of Memmi’s work and his contemporary significance.

I have also edited and introduced two important journal special issues, a roundtable in the American Historical Review on “Rethinking Anti-Semitism” (October 2018) and “Jews and Muslims in France Before and After Charlie Hebdo and Hyper Cacher” in Jewish History (November 2018).

I have just completed a draft for a new academic monograph, Critical Theories of Antisemitism: Confronting Modernity and Modern Judeophobia. It offers a comparative history of major theories of Judeophobia in the work of Sartre, Hannah Arendt, members of the Frankfurt School, Talcott Parsons, Zygmunt Baumann, Jean-François Lyotard, and in the work of two extraordinary historians, Léon Poliakov, and George Mosse.

As a Senior Fulbright specialist, I visited Israel in the summer of 2011 at the invitation of Haifa University and Tel Aviv University and South Africa in the summer of 2013 at the invitation of the University of Cape Town. I spent a year as scholar-in-residence at the United States Holocaust Memorial Museum (2006-2007). I was a National Endowment for the Humanities summer institute fellow in 2019 for an intense immersion focused on “Privilege and Prejudice: Jewish History in the American South,” at College of Charleston, as I was at Harvard in summer 2000 focused on “War and Memory: Postwar Representations of the Occupation and World War II in French Literature, History and Film.”

A founding member of the International Consortium for Research on Racism and Antisemitism, I serve as the U.S. Consulting Editor for Patterns of Prejudice, on the Associate Editorial Board for Critical Philosophy of Race, on the Advisory Board for H-Antisemitism, as Past President of the North American Sartre Society, on the National Board of Scholars for Facing History and Ourselves, and I served previously on the Governing Council of the Western Society for French History. My radio show, Counterpoint, aired monthly on WKNO-FM, NPR for the Mid-South, where I interviewed academics and intellectuals making significant contributions to the national conversation on topical issues for over seven years. I also created and voiced a weekly shout-out on WKNO-FM called "Spotlight on Lifelong Learning" that continues under the direction of Laura Loth. I have published journalistic and op-ed pieces in Ha’aretz, Inside Higher Ed, the Huffington Post, Tablet, Tikkun, and the Forward.

Jewish History Special Issue, “Jews and Muslims in France Before and After Charlie Hebdo and Hyper Cacher” vol. 32, no. 1 (November 2018)

Jean-Paul Sartre and the Jewish Question: Anti-antisemitism and the Politics of the French Intellectual (University of Nebraska Press, “Texts and Contexts” series, November 2006)

“Race and Existentialism: The Dialectic from Mailer’s ‘The White Negro’ to Memmi’s Racism” in The Oxford Handbook of Philosophy and Race (Oxford: Oxford University Press, 2017): 271-281

“‘The presentiment and memory of the Nazi horror’: Emmanuel Levinas and the Holocaust” in Europe in the Eyes of Survivors of the Holocaust, eds. Zeev Mankowitz, David Weinberg, and Sharon Kangisser Cohen (Jerusalem: Yad Vashem, 2014), 171-206

“Talcott Parson’s ‘The Sociology of Modern Antisemitism’: Anti-antisemitism, Ambivalent Liberalism, and the Sociological Imagination,” Antisemitism and the Constitution of Sociology, ed. by Marcel Stoetzler (Lincoln: University of Nebraska Press, 2014): 249-273

“Blindness and Insight: The Conceptual Jew in Arendt and Adorno’s Post-Holocaust Reflections on the Antisemitic Question” in Arendt and Adorno: Political and Philosophical Investigations, ed. by Lars Rensmann and Samir Gandesha (Stanford: Stanford University Press, 2012): 173-195

“Alain Finkielkraut and the Nouveaux Philosophes: French-Jewish Intellectuals, the Afterlives of May ’68 and the Re-birth of the National Icon,” Historical Reflections/Réflexions historiques, vol. 32, no. 1 (Fall 2006): 193-223. 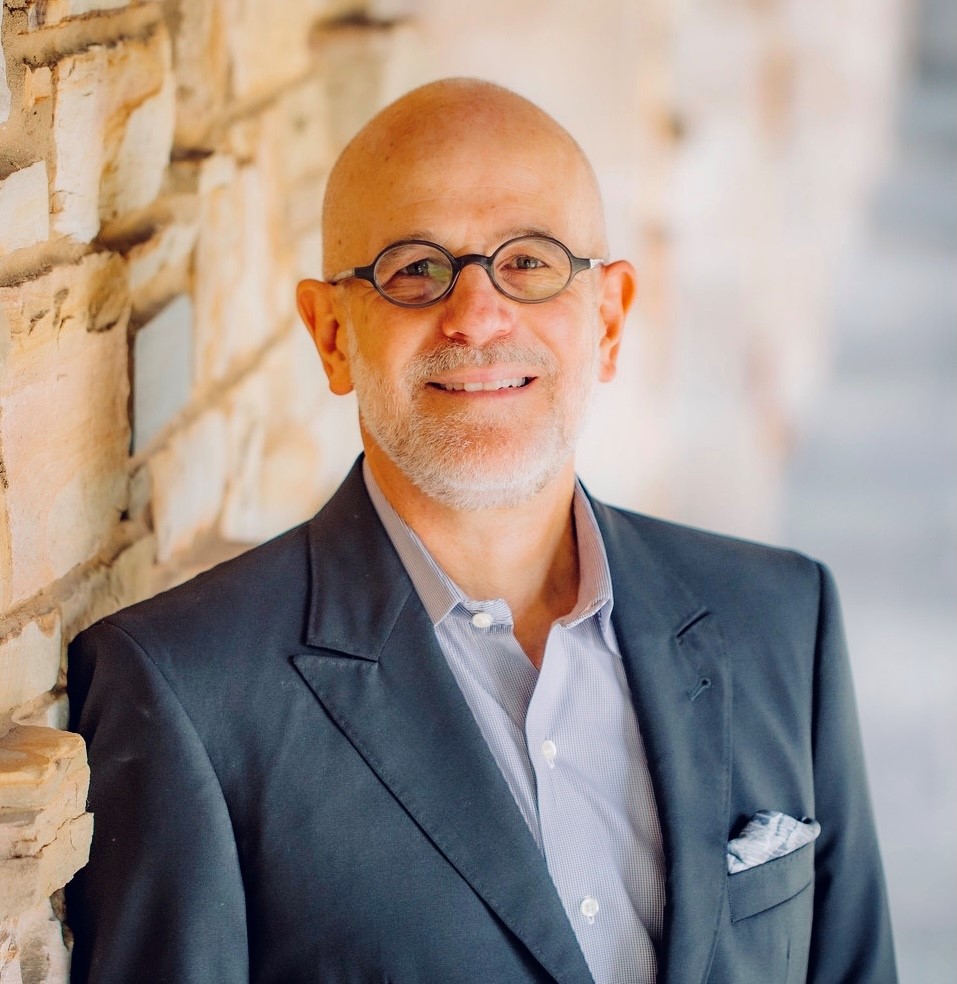