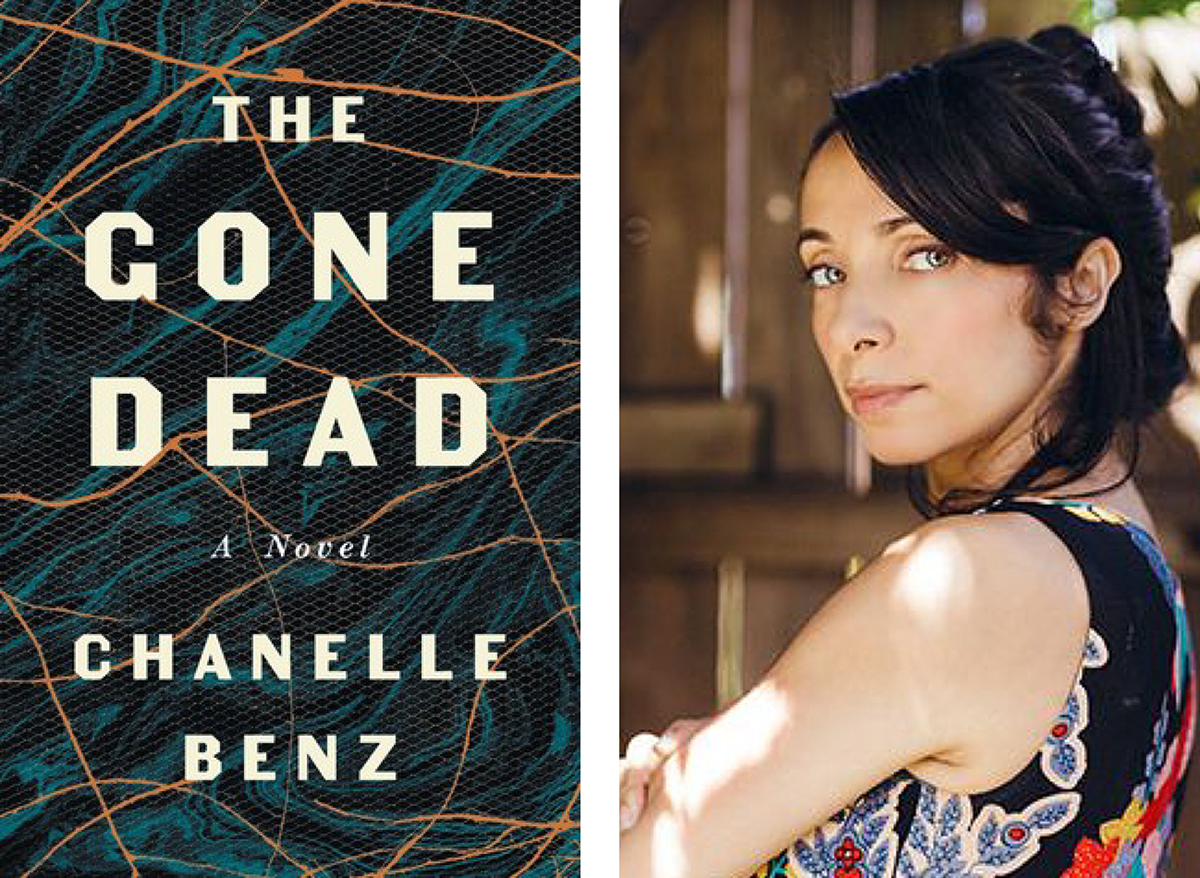 Chanelle Benz, Assistant Professor of English, was named one of the The Los Angeles Times “11 Authors to Watch in 2019."  She made her literary debut with the short story collection, The Man Who Shot out My Eye is Dead, (2017), and released her debut novel, The Gone Dead, in 2019. Inventive, gritty, and openhearted, The Gone Dead is an astonishing debut novel about race, justice, and memory that lays bare the long-concealed wounds of a family and a country.

Join us for the first 'meeting' of the Rhodes Reads Book Club, as Benz leads us in a thought-provoking discussion through this riveting text "exploring racial issues — old, new and forever unsettled" through the eyes of protagonist Billie James, as she revisits her families' troubled history in the Mississippi Delta.
"Can a debut novel be a masterpiece of cultural criticism? Chanelle Benz makes an earnest effort to answer that question in the affirmative. The Gone Dead is a startling work that will set your skin tingling and interrupt your sleep." Read more in the Washingpost Post.

In Memphis, we recommend purchasing from one of our two independent bookstores:
Novel Bookstore
Burke's Bookstore

If you are outside of Memphis, you can search the Indie Bound Directory for a local bookstore.