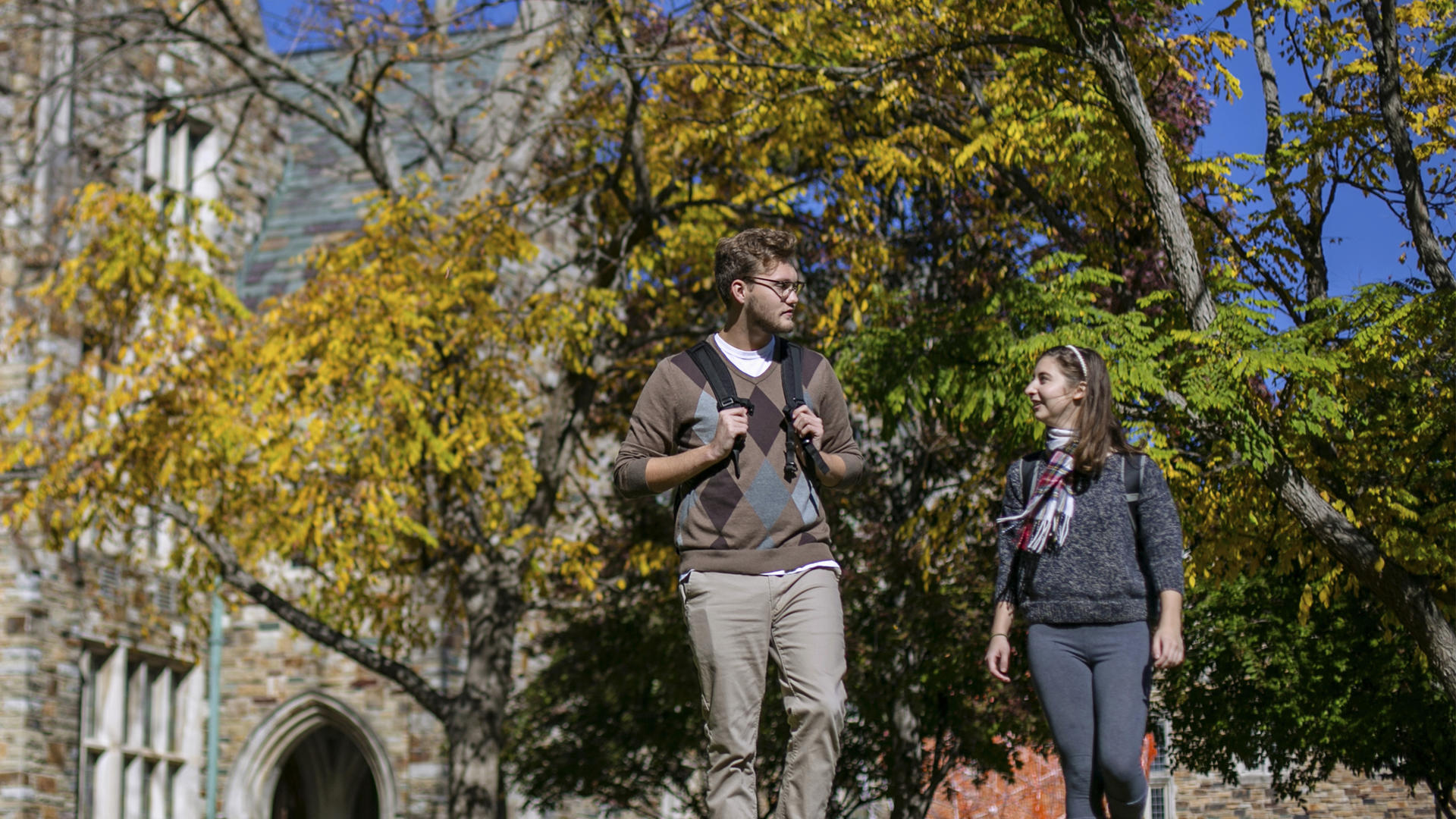 Past News and Events

The Rhodes College Department of English co-sponsored "Shakespeare's Home Economics: Gender, Comedy, and Materialist Criticism" presented by Dr. Michelle Dowd. Dr. Dowd is Hudson Strode Professor of English and Director of the Hudson Strode Program in Renaissance Studies at the University of Alabama. She specializes in early modern literature, with concentrations in Tudor and Stuart drama, Shakespeare, and early modern women’s writing. This event was free and open to the public Thursday, February 21, 2019 - 06:00 pm in Blount Auditorium, Buckman Hall. 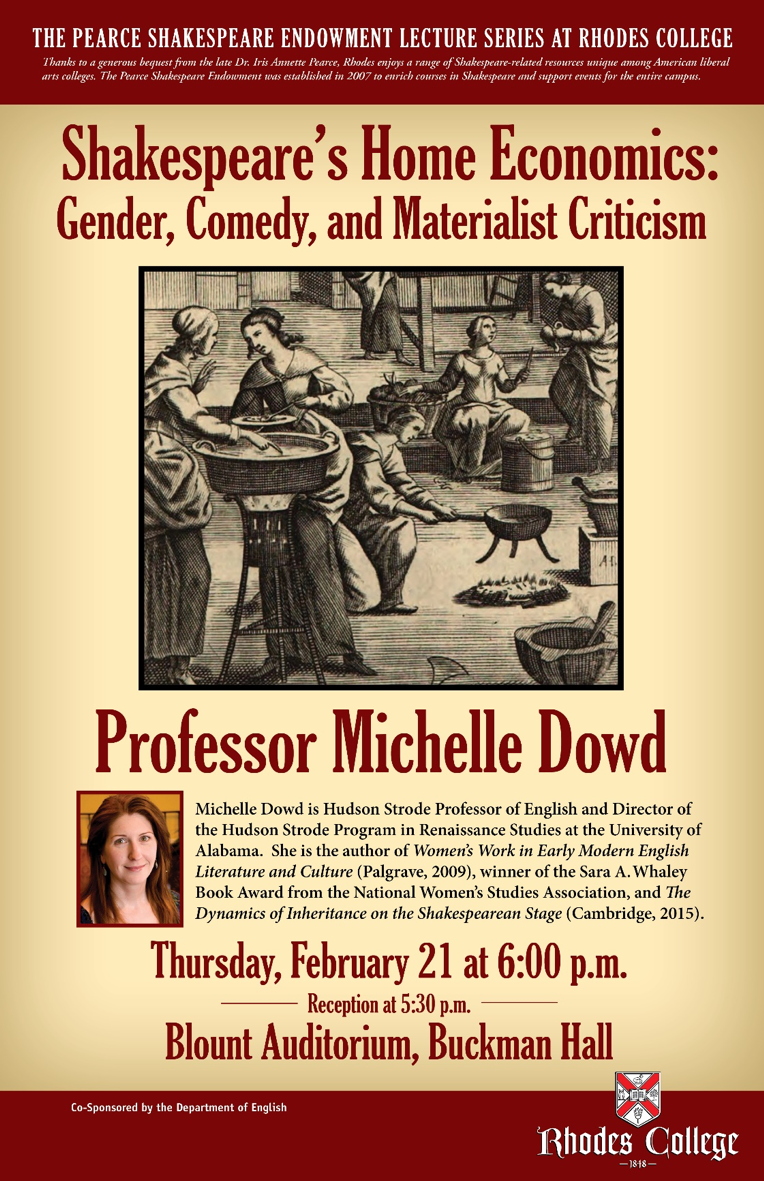 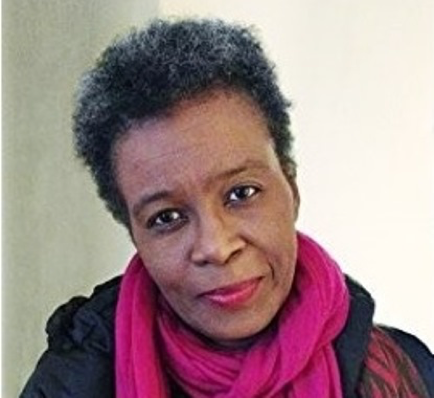 The Rhodes College Department of English co-sponsored “An Evening with Claudia Rankine” on Monday, September 25th, 2017.  Professor Rankine read from her most recent book, 2014’s bestselling Citizen: An American Lyric, which won the National Book Critics Circle Award for Poetry, the NAACP Image Award, and numerous other prizes. An opening reception was held in the lobby of McNeill Concert Hall, with books available to purchase.  This event was free and open to the public and other sponsors included the Memphis Center and the Office of Academic Affairs. 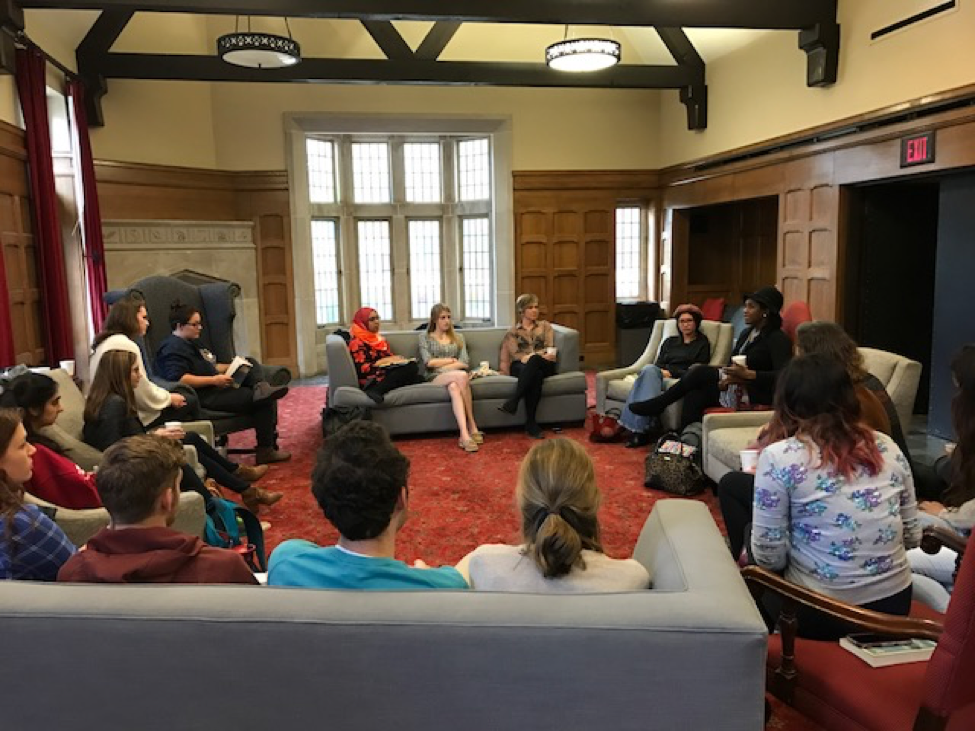 The Jack D. Farris Visiting Writers Series sponsored a reading by acclaimed writer Z.Z. Packer on Thursday, April 06, 2017. Her short story collection, Drinking Coffee Elsewhere, was published in 2003. The book was a finalist for the PEN/Faulkner Award, a New York Times Notable Book, and selected by John Updike for the Today Show Book Club. 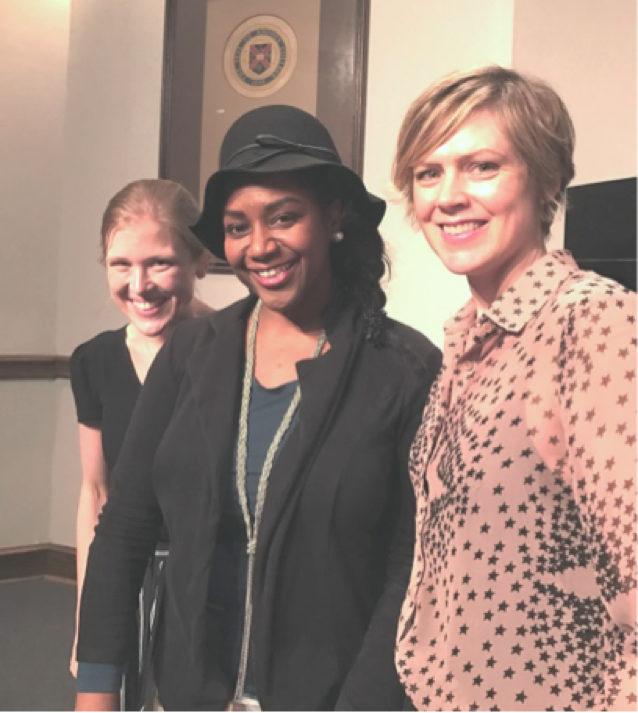 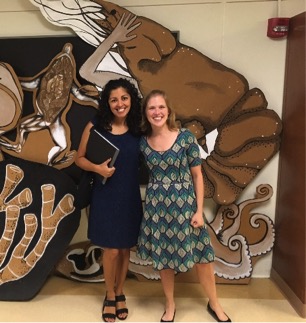 The Rhodes College Department of English Creative Writing Lecture Series sponsored a reading by acclaimed poet Aimee Nezhukumatathil on Thursday, October 27, 2016. She is the author of three books of poetry: Lucky Fish, winner of the Hoffer Grand Prize for Prose and Independent Books; At the Drive-In Volcano; and Miracle Fruit. Professor Nezhukumatathil  is also the Grisham Writer-in-Residence at the University of Mississippi’s MFA program in creative writing for 2016-17.

The department presented "Life Beyond the English Major?," a seminar with Dr Anna Teekell, who graduated from Rhodes in 2001 with a major in English and Creative Writing. Dr. Teekell presented a short section of her forthcoming book Emergency Writing: Irish Literature and the Second World War (Northwestern UP, 2017), and talked informally about life beyond Rhodes and her experiences in the academic world. October 3, 2016 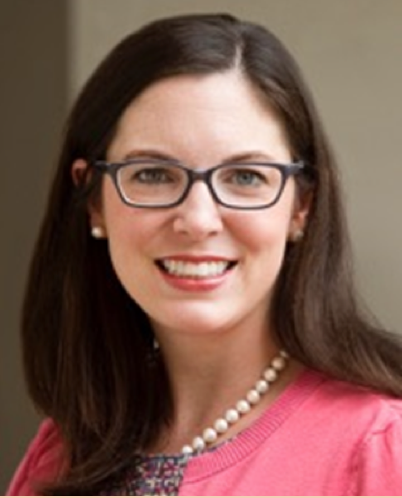 Boyette Strategic Advisors in Little Rock, AR, has featured English major Robert Stodola, ’19 on its site as the newest member of its team. Stodola will help the Boyette team pursue fresh and innovative solutions in the field of economic development. Read more.

Congratulations to English majors, Class of 2016, Theodore Nollert, Thomas Simmermaker, Camille Smith and Alexandra de Witt for being tapped for membership in the Torch Chapter of Mortar Board at Rhodes College! (Publication Date: 4/2/2015)

The Department of English congratulates retired Dean & Professor of English, Dr. Michael Leslie, who was awarded an honorary degree from The University of the South on January 16th, 2015 for his distinguished service and contributions.

The Department of English proudly congratulates Assistant Professor Seth Rudy on the publication of his new book, Literature and Encyclopedism in Enlightenment Britain, October 2014.

Read about Rhodes′ own Bill Short, Associate Director of Library Services and English major ′71, collaborating on a new book about adventurer Richard Halliburton.

Read about English major Emily Clark ′15 in "Faces of Rhodes"!

Read about English major alumna and Assistant Professor of English, Caki Wilkinson, at Faces of Rhodes.

Congratulations to English major Chelsea Ortego ′14 on the publication of her poem "A Ghost with Four Names" in the 2014 Sigma Tau Delta Rectangle journal, Vol. 89, p 12.

Associate Professor of English Scott Newstok advocated for the liberal arts at three institutions this semester: Mississippi State University, where he met with students from the Shackouls Honors College as part of their Shakespeare Week; Southwestern University, where he lectured about the liberal arts as the "crafts of freedom"; and Grinnell College, where he discussed career paths for humanities graduates. Last semester, as part of a national symposium on "Reinventing Liberal Education," Newstok spoke on a Phi Beta Kappa plenary panel about his plea for "close learning," which first appeared in Inside Higher Ed, and has since been reprinted in AAC&U′s Liberal Education, Stanford′s Tomorrow′s Professor and Teaching Commons, and FRN′s Network: A Journal of Faculty Development.

The Rhodes College Department of English Faculty & Staff extended our deepest sympathy to the family of Richard Clement Wood, former Professor of English at Rhodes College, who died at St. Francis Hospital Bartlett on Tuesday, March 4, 2014. He taught English at his alma mater, Rhodes College, from 1967 until his retirement in 1988. Memorial services were held Monday, March 10 at Memorial Park Funeral Home and Cemetery, Memphis, Tennessee.

Associate Professor Scott Newstok will take part in a discussion about Orson Welles′s 1952 production of Othello on Wednesday, February 19th at 4:00 pm at the Shackouls Honors College, Mississippi State University.

Read an article published in The Feminist Wire by Assistant Professor of English, Ernest Gibson III. (9/05/2013)

“Smoke and Mirrors” by Caki Wilkinson, assistant professor of English at Rhodes and a 2003 Rhodes alumna, is featured on Poetry Daily. (Publication Date: 7/24/2013).

Congratulations to Professor and Dean of British Studies, Michael Leslie, on the publication of his new book "The Cultural History of Gardens in the Medieval Age", Bloomsbury Academic, 2013.

Rhodes English major Samantha Smith ’14 is a summer intern with the education division of the Folger Shakespeare Library in Washington, D.C.(Publication Date: 6/17/2013).

The Faculty & Staff of the Department of English wish to congratulate Assistant Professor Caki Wilkinson, who has been named winner of the 2013 Lexi Rudnitsky/Editor′s Choice Award for "The Stone Museum".

Rhodes alumna Amy Lawrence, English major, has been named the grand-prize winner of the 2013 Memphis Magazine Fiction Contest for her story “To Be Happy,” which will be published in the magazine’s June 2013 culture issue. (Publication Date: 5/13/2013).

The faculty & staff of the Department of English congratulate Professor and Chair, Marshall Boswell, on the publication of his new book A Companion to David Foster Wallace Studies, Palgrave Macmillan, March 2013.

The Department of English proudly congratulates Professor & Dean of British Studies, Michael Leslie, for being selected to participate in the Faces of Rhodes Faculty Focus series.

Congratulations to English majors, John Cerrito ′14 and Samantha Smith ′14, for being selected to join the Torch Chapter of Mortar Board at Rhodes College!

Congratulations to Assistant Professor of English and Film Studies Program Director, Rashna Richards, on the publication of her new book, Cinematic Flashes.

Rhodes English alumna Kathryn Johnson ’11 presented ‘Afraid to Speak?’: Language and Systems of Oppression in Fletcher’s The Island Princess at the Early Modern Colloquium’s “Violence in the Early Modern Period” interdisciplinary conference held at the University of Michigan. (Publication Date: 2/11/2013).

′68 English major William “Bick” Johnson, executive chef at Bald Headed Bistro in Cleveland, Tenn., will be featured among the 2013 best chefs in America in a coffee-table book to be published in March. (Publication Date: 01/28/2013).

Congratulations to Rhodes College English major Samantha Smith ‘14 for being chosen as one of only 20 students nationwide to be offered a writing internship with the national office of the Phi Beta Kappa Society in Washington, D.C. (Publication Date: 1/09/2013).