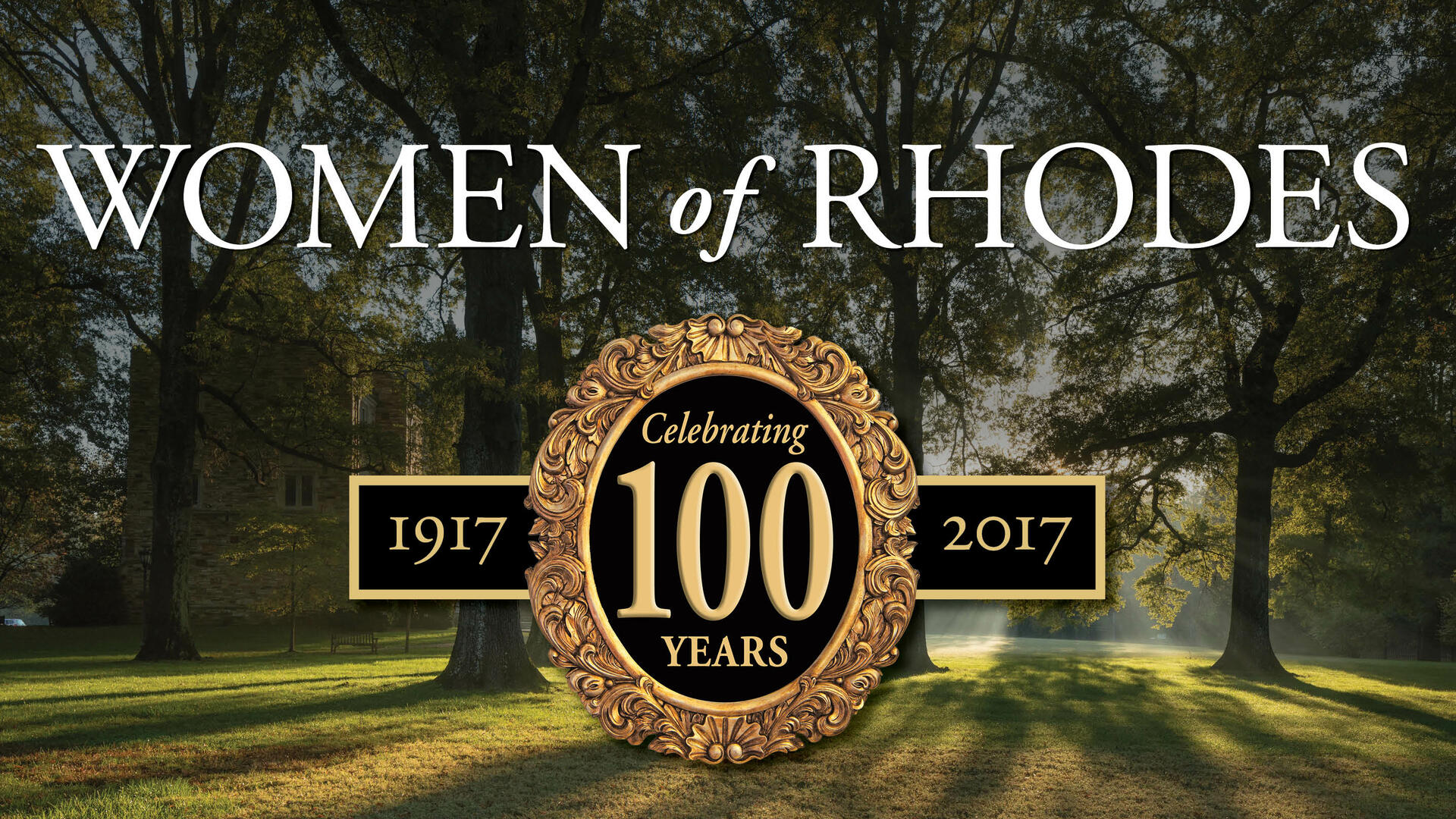 100 Years of Women at Rhodes 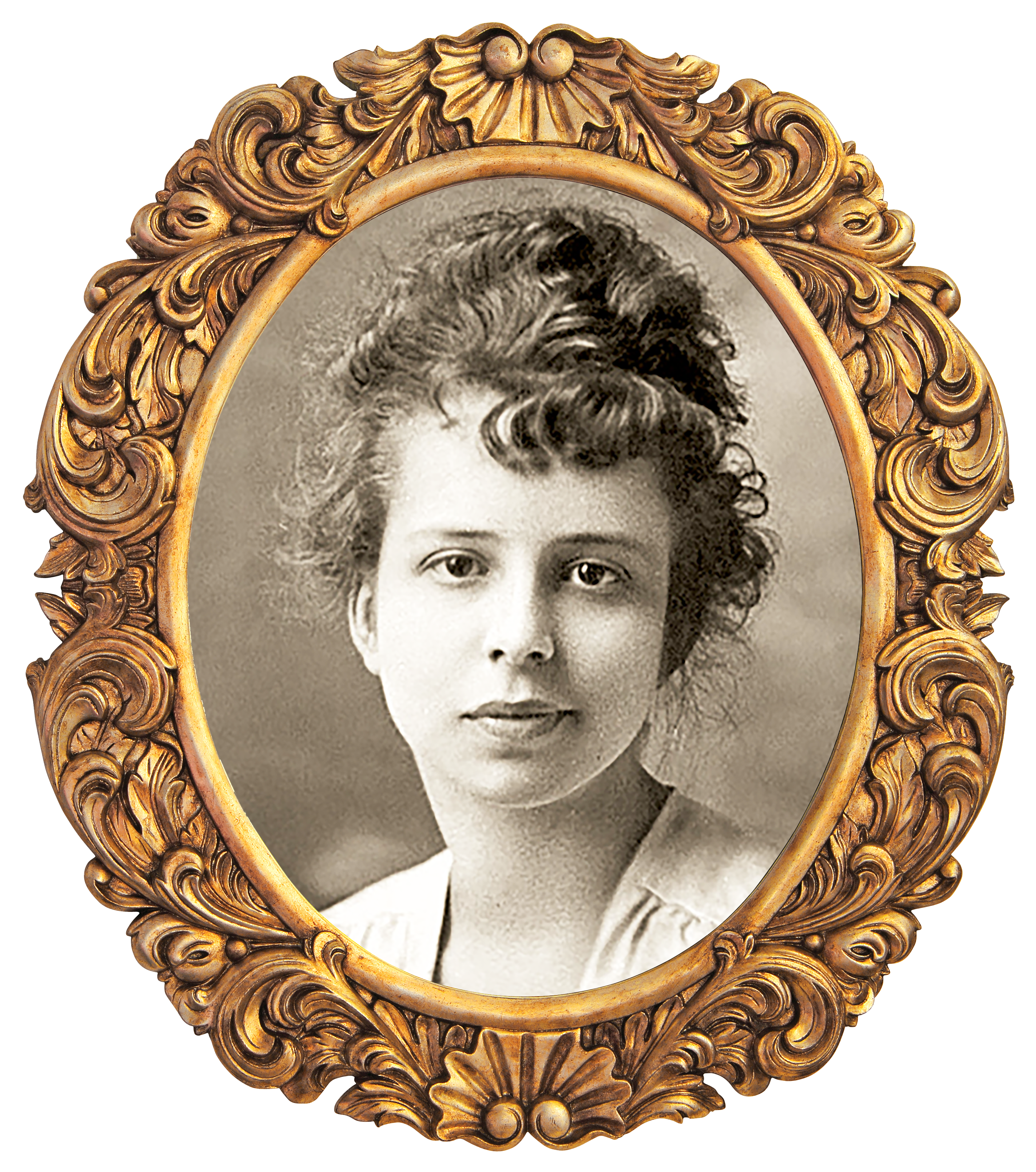 From Rhodes’ founding in 1848 in Clarksville, TN, into the 1880s, the college was strictly an all-male institution. In the late 19th and early 20th centuries, a few daughters of chancellors and faculty members were permitted to attend classes, but couldn’t recite in class, take exams, or receive diplomas.

When Dr. Charles E. Diehl became president in 1917, things changed—fast. With World War I in full swing, the board of trustees voted to allow women to be admitted on the same terms as men. In the fall of 1917, five women from Clarksville—including a young woman named Margaret Trahern—enrolled as first-year students. Four years later, the glass ceiling shattered when she stepped up to the podium at Commencement 1921 and became the first woman in the college’s history to receive a diploma. What’s more, she returned the following year to earn an M.A. in history.

During the 100 years since, countless women of achievement have graduated and gone on to shape the world.

To name a few:

In 2017, Rhodes welcomed the first woman to serve as our president, Dr. Marjorie Hass. Please join us for 100 Years of Women at Rhodes, a year-long celebration of the extraordinary women who have called Rhodes home. 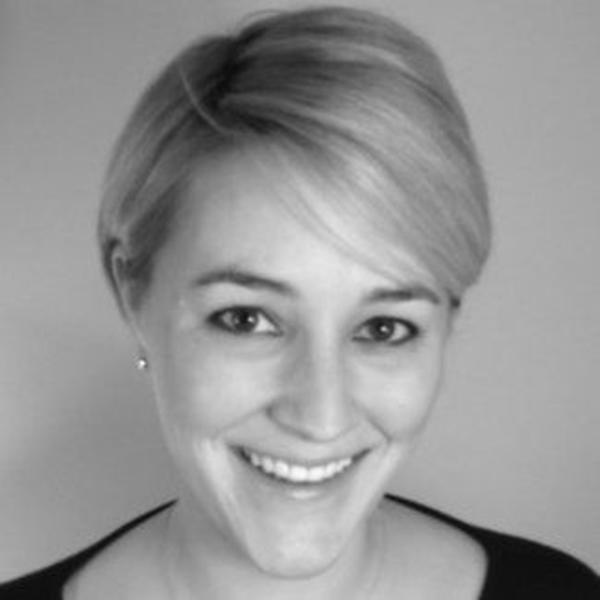 To celebrate 100 Years of Women at Rhodes College, the Department of International Studies (IS) welcomed four distinguished IS majors back to campus for a series of events during the fall semester. (Pictured: Anna Laymon '11) 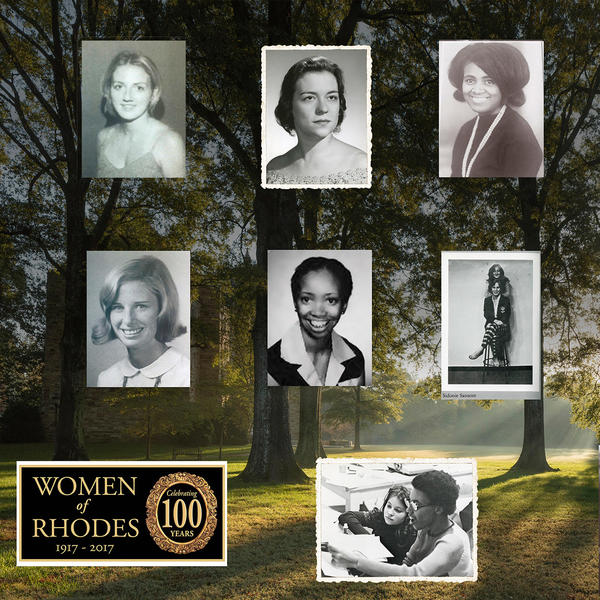 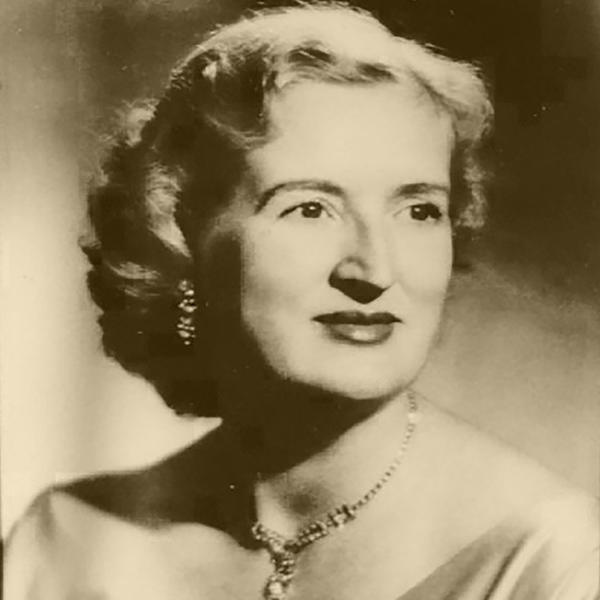 The Anything but Ordinary Life of Marion Keisker MacInnes '42

Marion Keisker '42 played a pivotal but largely hidden role in the birth of rock 'n' roll, but her fascinating career went far beyond Elvis Presley. 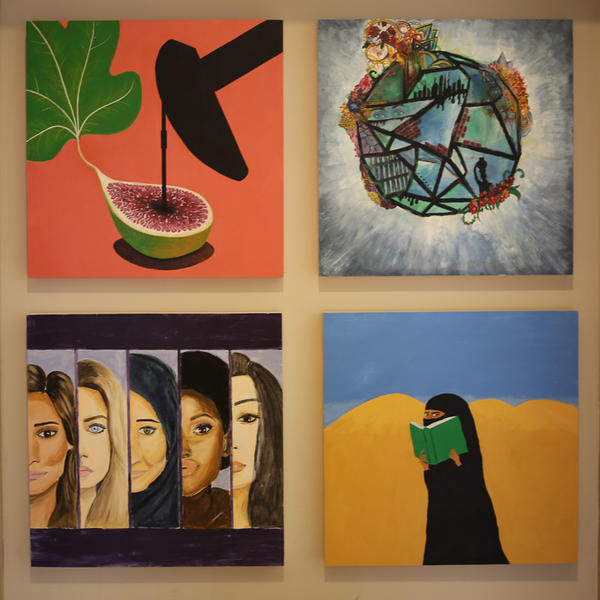 In conjunction with the celebration of 100 Years of Women at Rhodes, artworks by alumnae and faculty and friends of the college were installed throughout the Catherine Burrow Refectory.