Dr. Marjorie Hass began her tenure as the 20th president of Rhodes College in Memphis, TN, in 2017. Under her leadership, Rhodes has been named a “best value college” by The Princeton Review and celebrated for its academic rigor and the career success of its graduates.

Dr. Hass is a nationally recognized advocate for the liberal arts. She has been interviewed by the New York Times, the Chronicle of Higher Education, and the USA Today Network, among other media outlets. She serves as a board member of the Association of American Colleges & Universities (AAC&U) and is former chair of the board of directors of the National Association of Independent Colleges and Universities (NAICU).

Since her arrival at Rhodes, Dr. Hass has worked to strengthen the bond between the college and the city of Memphis. She has been recognized by the USA Today Network as one of “18 Tennesseans to watch” and named a “Power Player” by Inside Memphis Business.

Dr. Hass began her career as a philosophy professor, publishing in the areas of philosophy of logic, philosophy of language, and feminist philosophy. She has won awards for her teaching at the University of Illinois and at Muhlenberg College, where she spent more than 16 years as a member of the faculty. She was appointed provost at Muhlenberg in 2005, a position she held until she was named president of Austin College in 2009.

Dr. Hass holds a bachelor’s, master’s, and doctoral degree in philosophy from the University of Illinois at Urbana-Champaign. 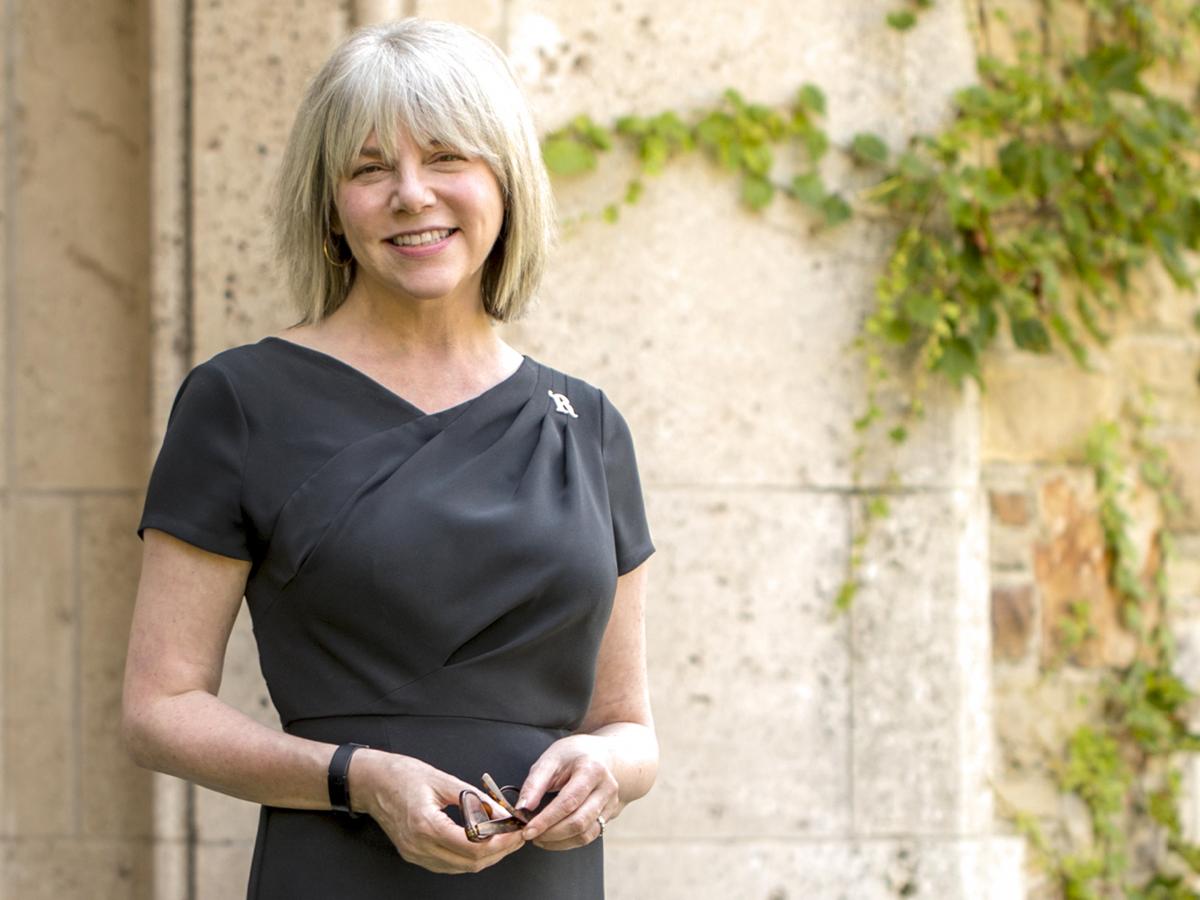 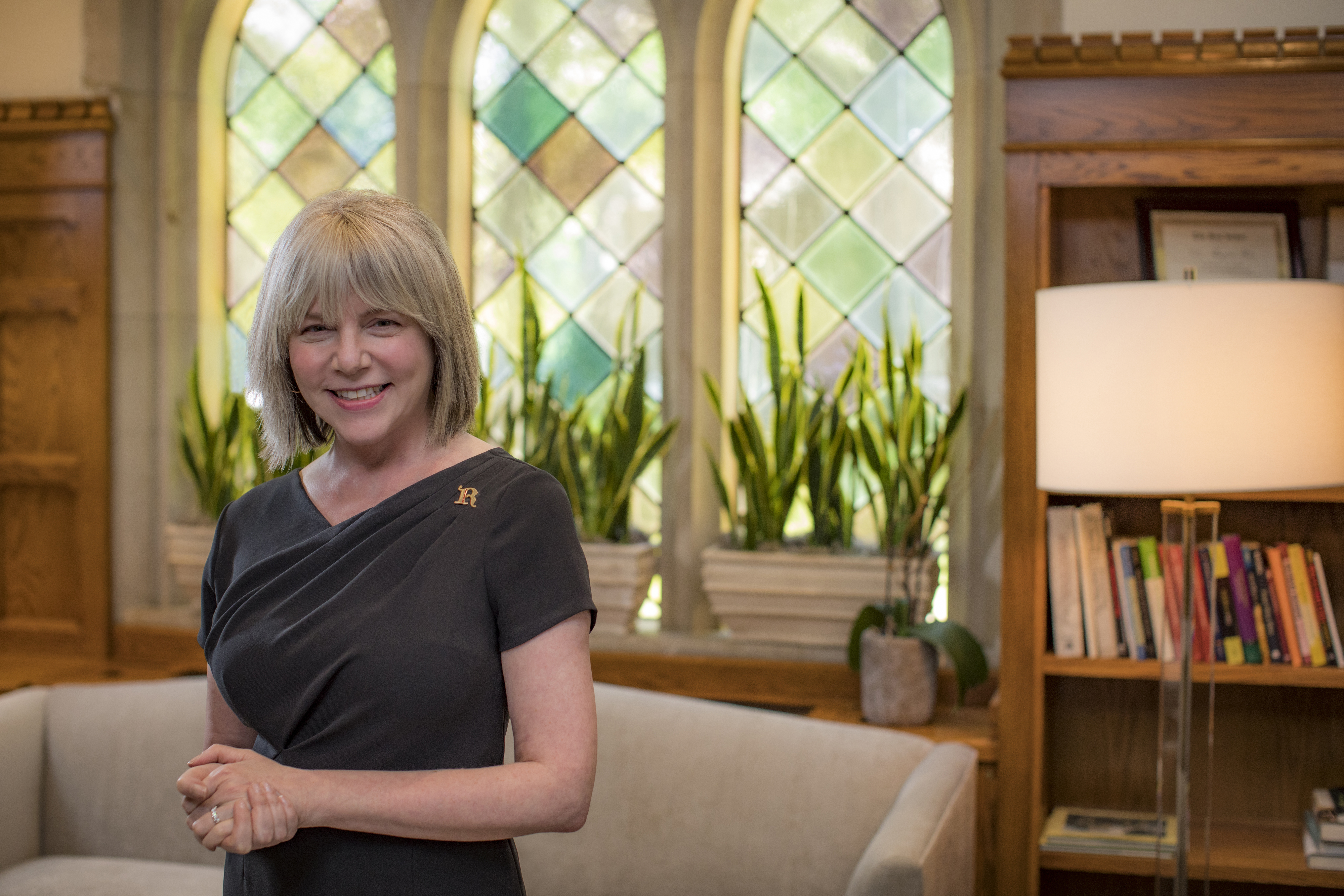 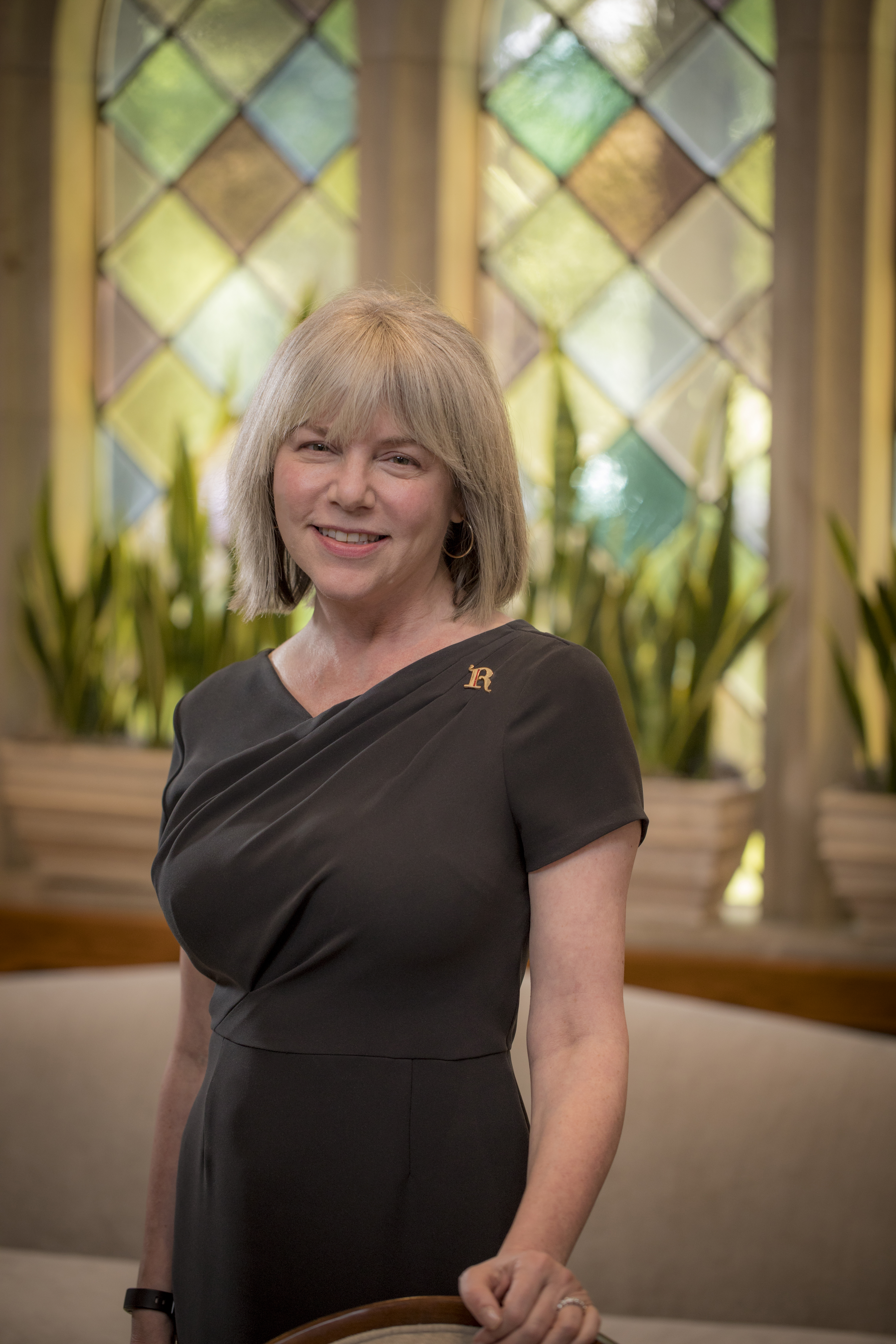 Right-click on photo to save