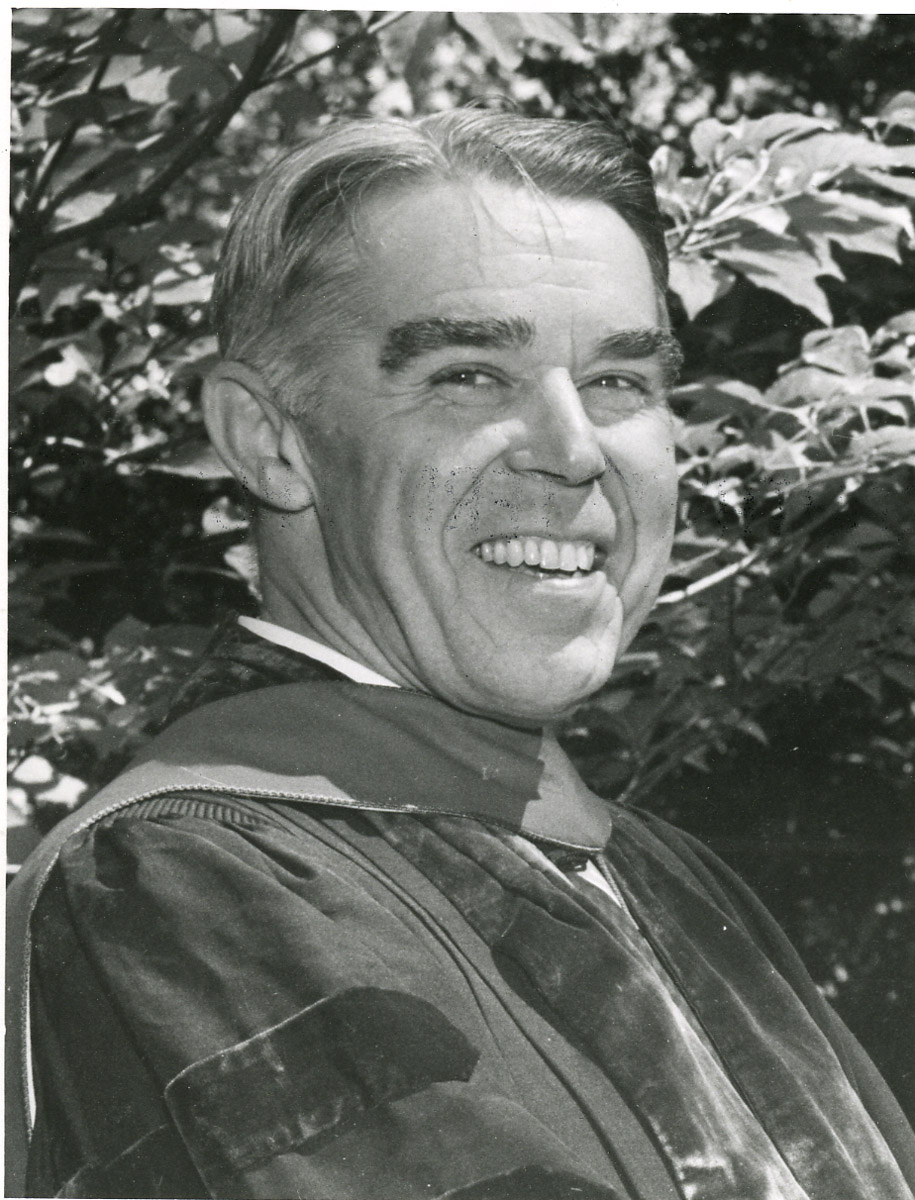 Office of Development is established.

Jessie L. Clough Art Memorial for Teaching is given by Floy K. Hanson.

Lynx Lair relocates from basement to the first floor of Neely Hall. 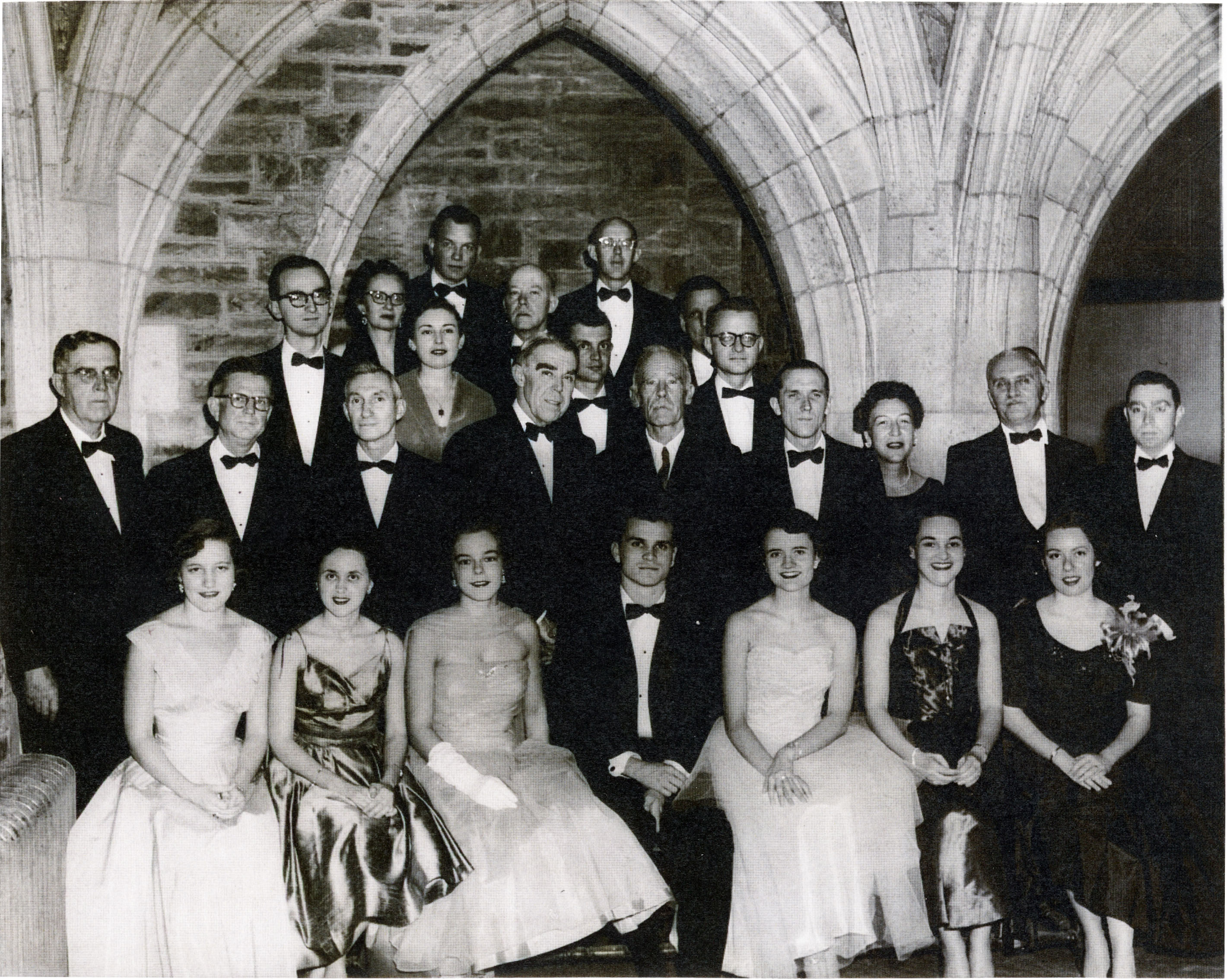 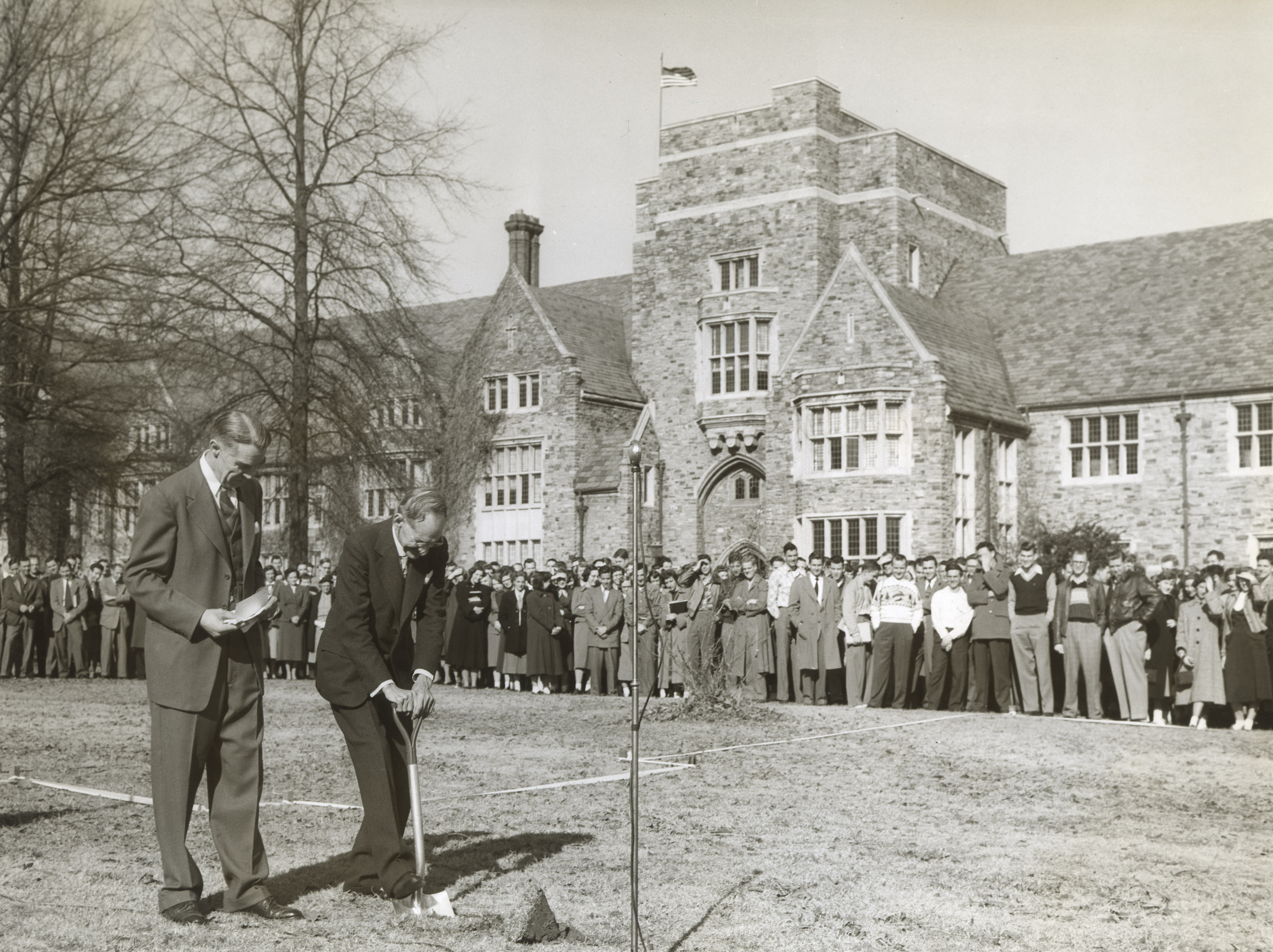 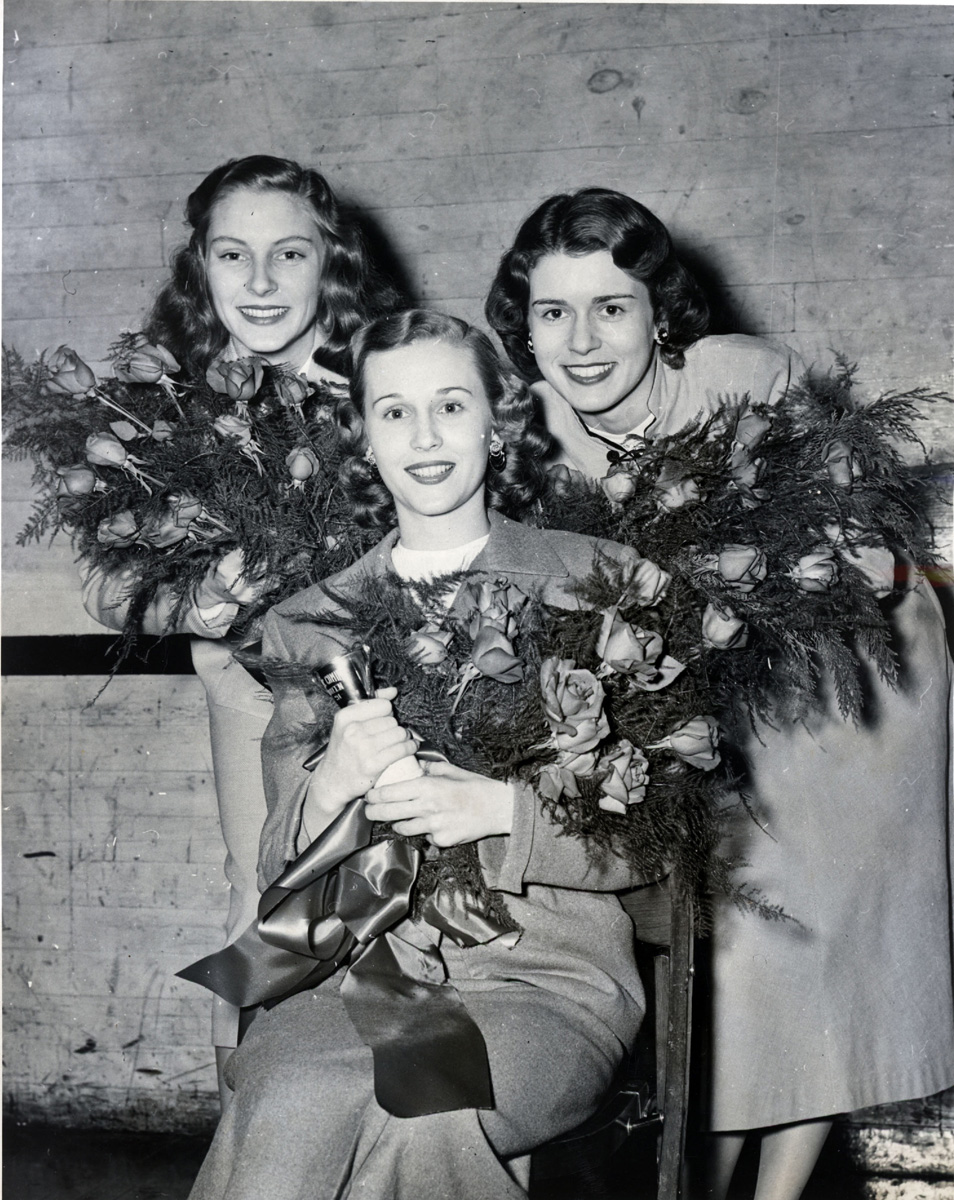 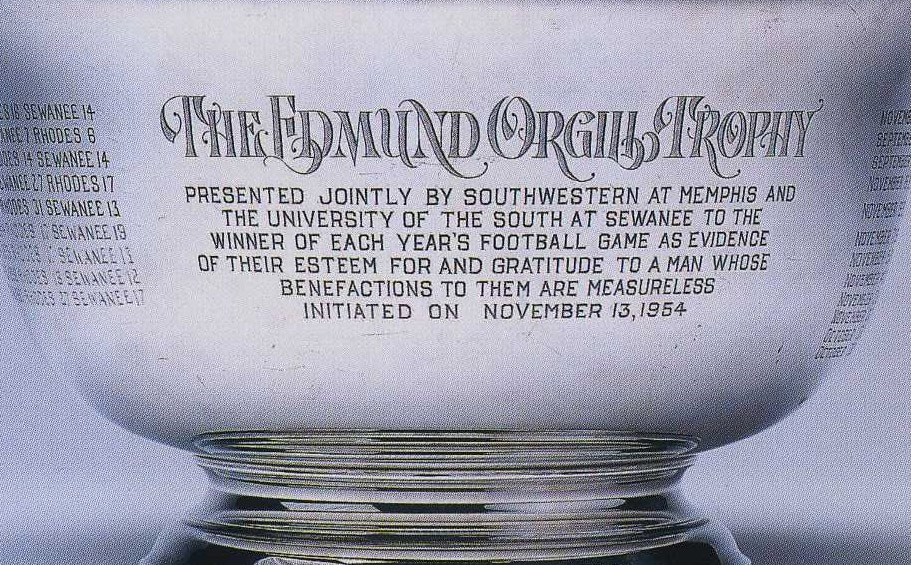 Southwestern wins the Orgill Bowl in the first SAM-Sewanee competition.

Southwestern is one of ten liberal arts college to receive a $30,000 grant from The Danforth Foundation of St. Louisto develop among other goals, practical Christian service projects. The Danforth Program for Christian Service is founded and will later become the Kinney Program.

Third Floor of Palmer air-conditioned and other buildings

Betty Friedan article in Readers Digest on the Inst. of Exec Leadership

1961       Bellingrath and Townsend Halls are dedicated 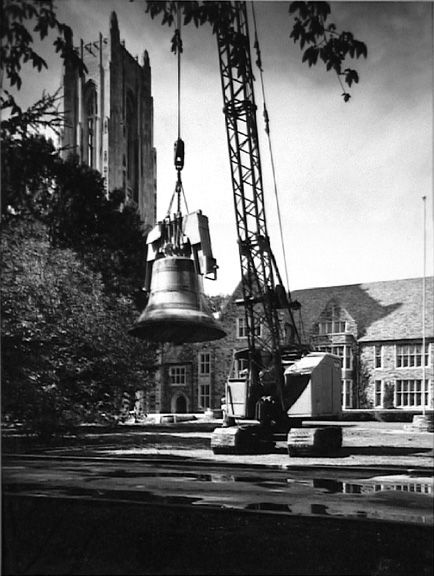 Board of Directors establishes Sabbatical Leave Program for faculty 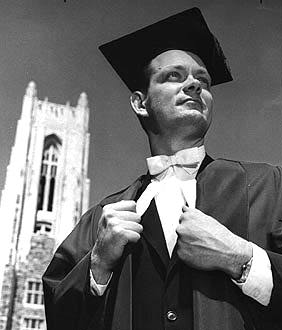 May 19 -Halliburton Tower hit by lightning for first time

An IBM 1620 is the first computer given to college

Wearing a coat and tie for dinner rule abolished 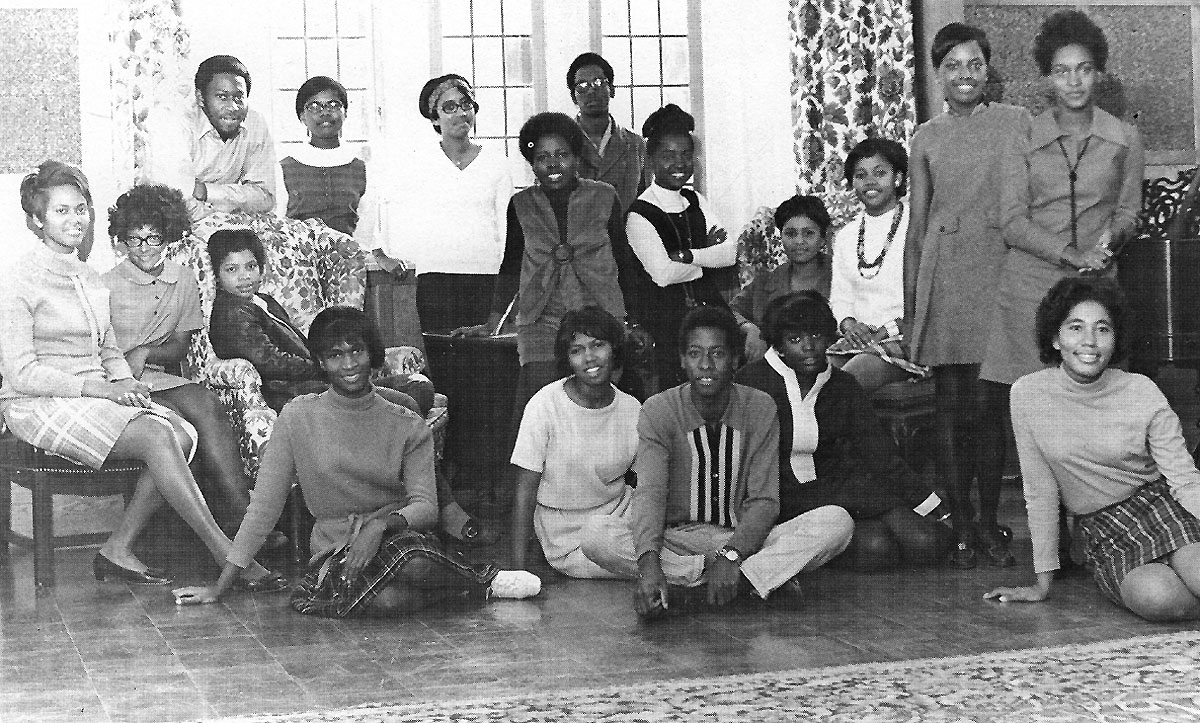 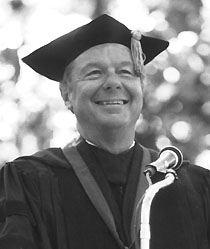 Sou′wester publishing halted by College because of "irresponsible journalism"

Tennis courts restored with a gift from William B. Dunavant, Jr.

Mortar Board opens membership to men 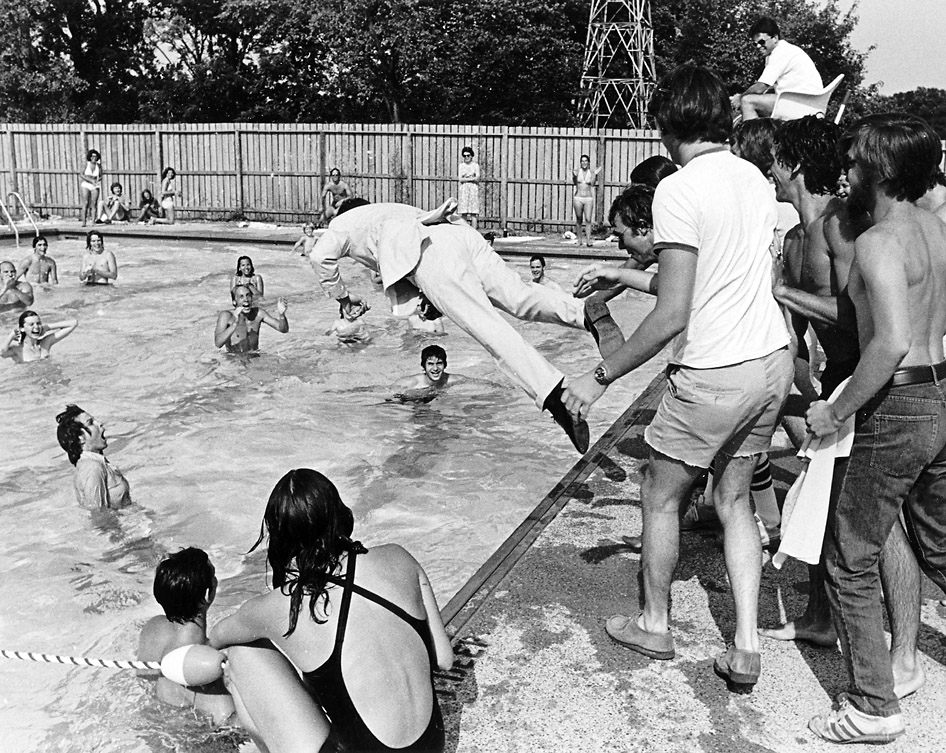 Digital computer replaces old IBM.  “DEC PDP 11/70 purchased with $200000 with 18 terminals    placed around the campus for use in teaching, research and management.  “The plan was to interconnect with other college to share information.”  Dr. Charles Lemond, ‘70 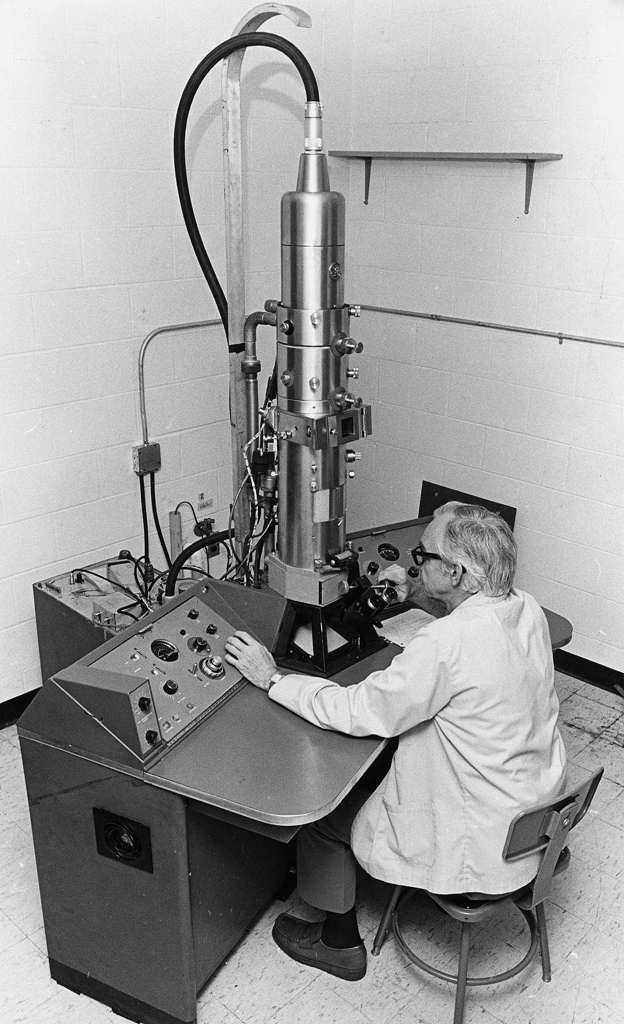 Rugby played with a Memphis Club

A grant from the PEW Foundation provides a VAX unit from the Digital Equipment Corporation for the Computer Center. 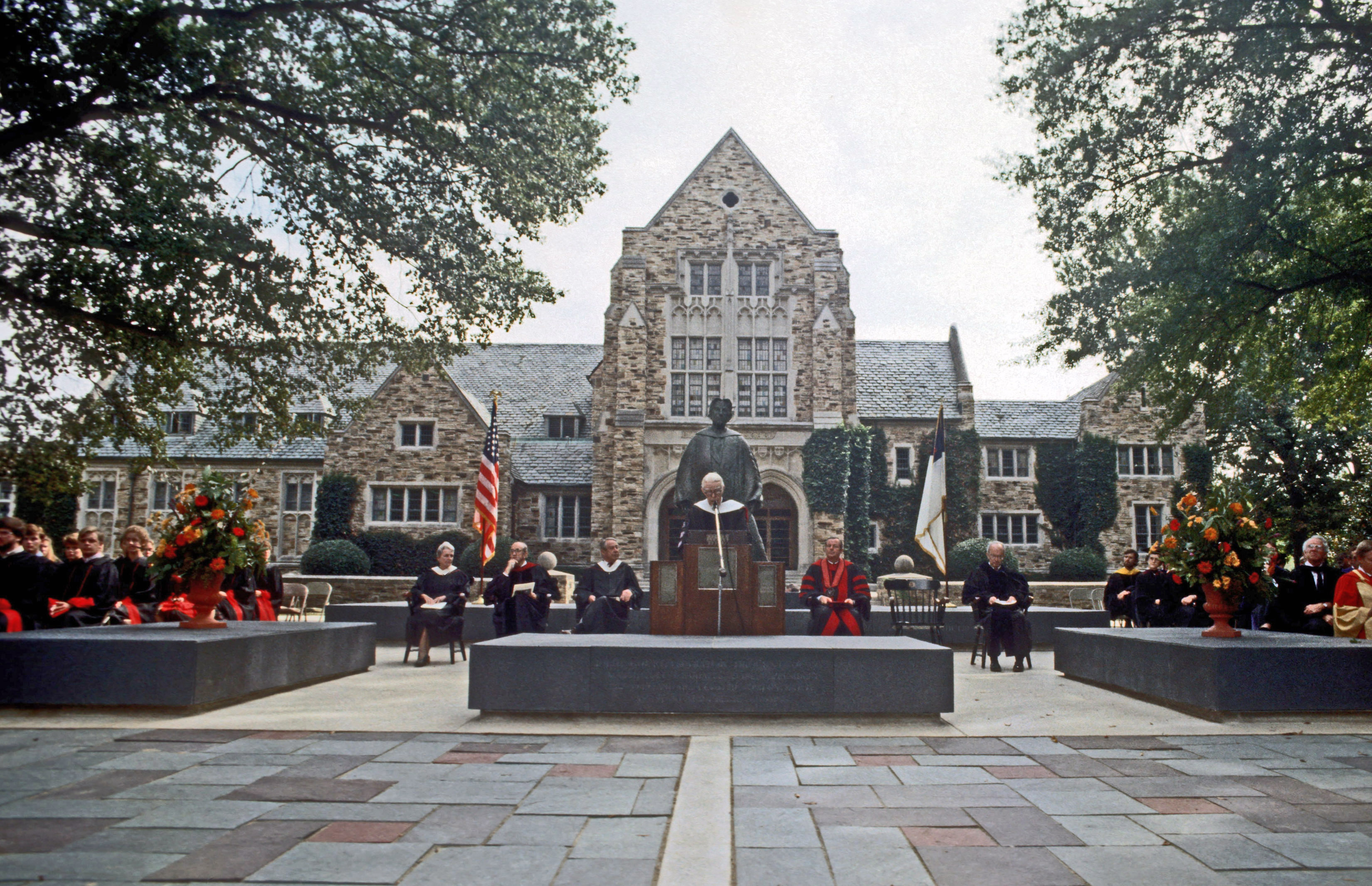 Lacrosse begins as a club sport