The first structures on the new campus are complete: Palmer Hall for administration and classrooms, The Science Hall for laboratories and classrooms, the refectory, the gatehouse, Calvin and Robb Residence Halls and Ashner Gateway. Fargason Field house is under construction.

A Jubilee Celebration is held in November.

The yearbook becomes The Lynx.

1926    Eleanor Beckham is the captain of the first women’s basketball team.

The Pals Drama Club performs a full-length play, “The Importance of Being Ernest”.

The first Memphis Commencement is held in June.

Chi Omega lodge is dedicated as the first Greek lodge, and Kappa Sigma breaks ground for the first fraternity lodge.

The Student Publications Board, the Ministerial Club and Omicron Delta Kappa are founded.

The city trolley system is extended to the corner of University and North Parkway and the students hold the first traditional bonfire on the new campus.

1928    The first issue of the Alumni Magazine is published. 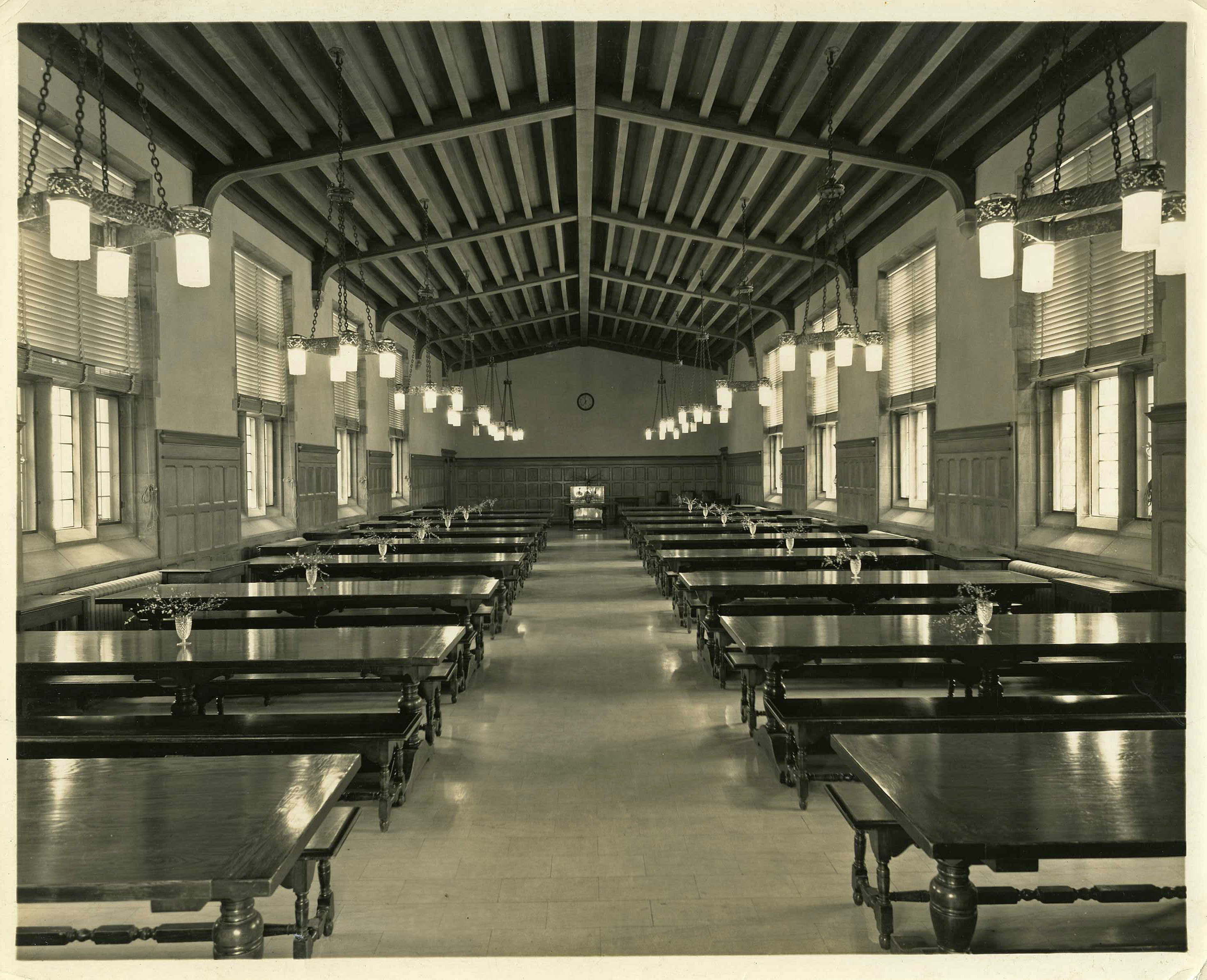 The Glee Club gives its first performance and plans a tour; the Pals drama club becomes the Southwestern Players and the first April Fools Carnival is held.

President Diehl gives $100 for uniforms for the girls’ basketball team, the track team is organized by W. C. Rasberry and the annual 2-mile intramural run begins.

The first snow fell on the new campus.

Radios are installed in Robb, Evergreen and Stewart Residence Halls. Field hockey is played indoors and a hand ball court is built in the south end of Calvin Hall. 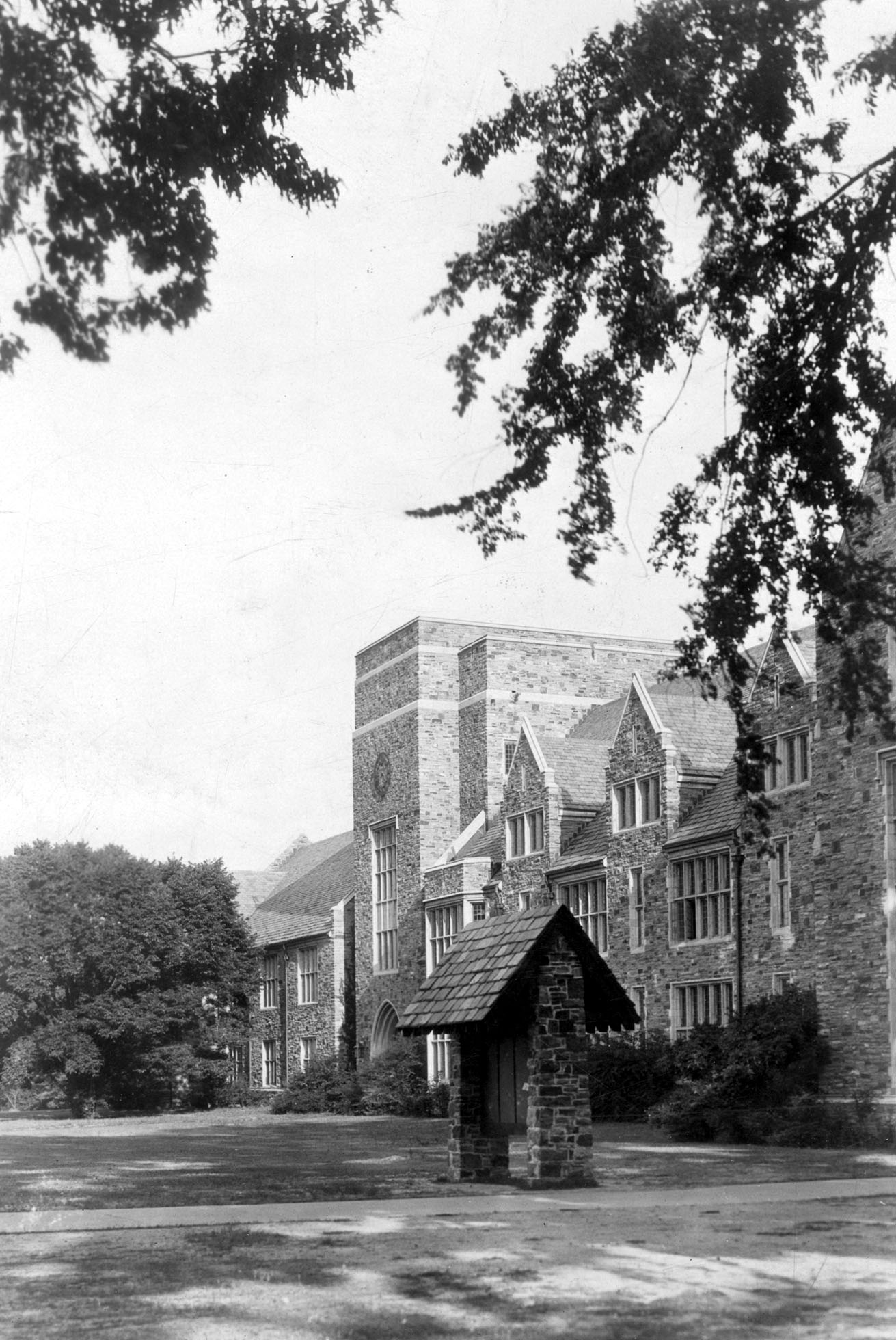 A P.B.X. telephone system is installed and telephone numbers are listed.

“Lil Nelle,” the outdoor bulletin board north of Palmer Hall, is provided by the Class of 1930.

The Women Undergraduate Board is established to oversee women’s sports and a press box is built at Fargason Field.

The first students are inducted into the academic Hall of Fame and their pictures are placed on the wall in Palmer Hall.

Pres. Diehl is charged with heresy.

1932     Beanies replaced the straw hats and bonnets worn by freshmen.

The first Lynx Lair, named by contest winner Eloise Brett, opens in the basement of Neely Hall as a coffee shop. 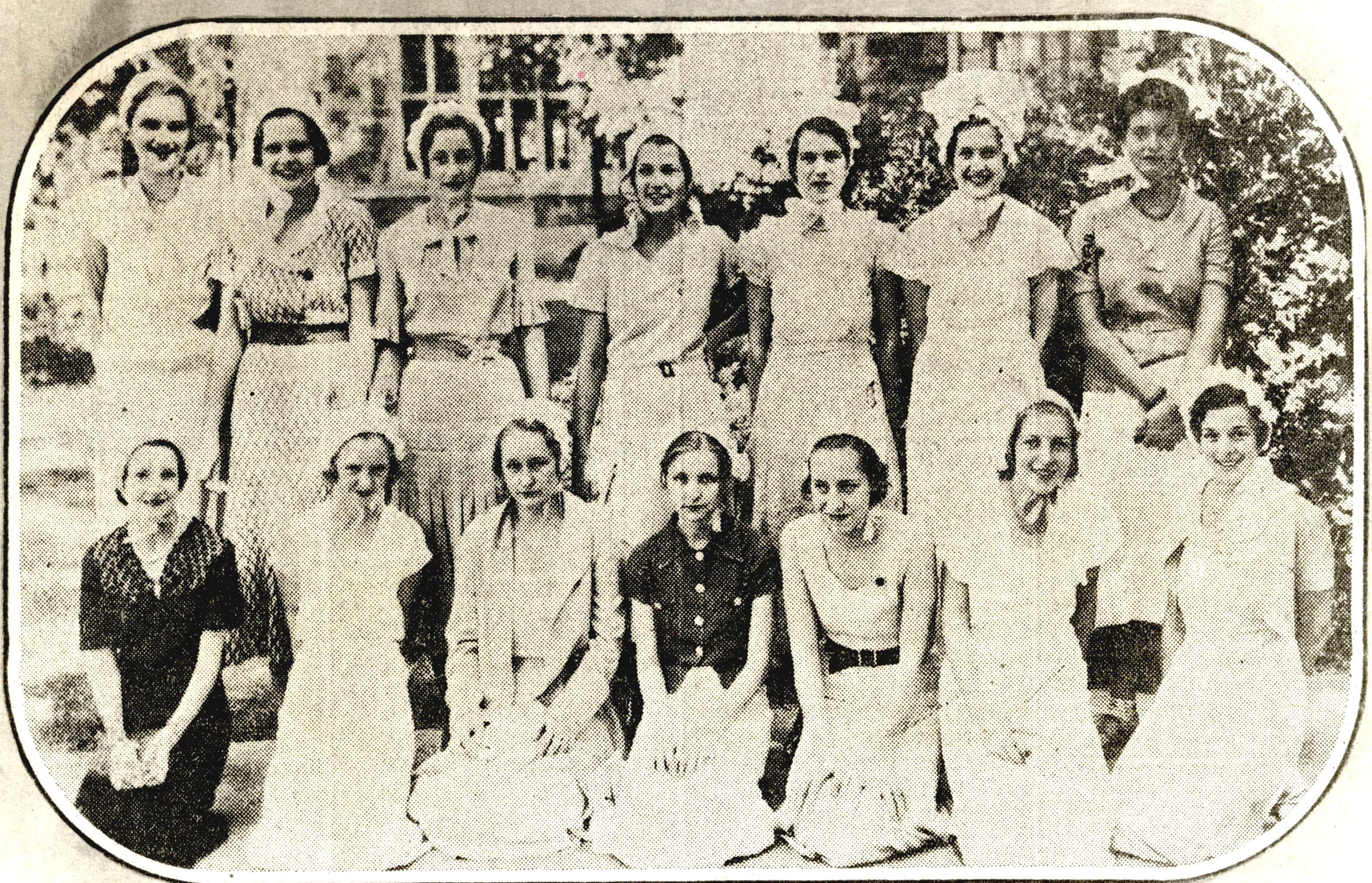 1935    The Department of Music is established by Burnet Tuthill who also organizes a choir;

The first degrees “With Distinction” are awarded at Commencement.

1937  The Seidman Trophy in Athletics is established.

1938    The gatehouse is dedicated to as a memorial to Frank M. Harris. 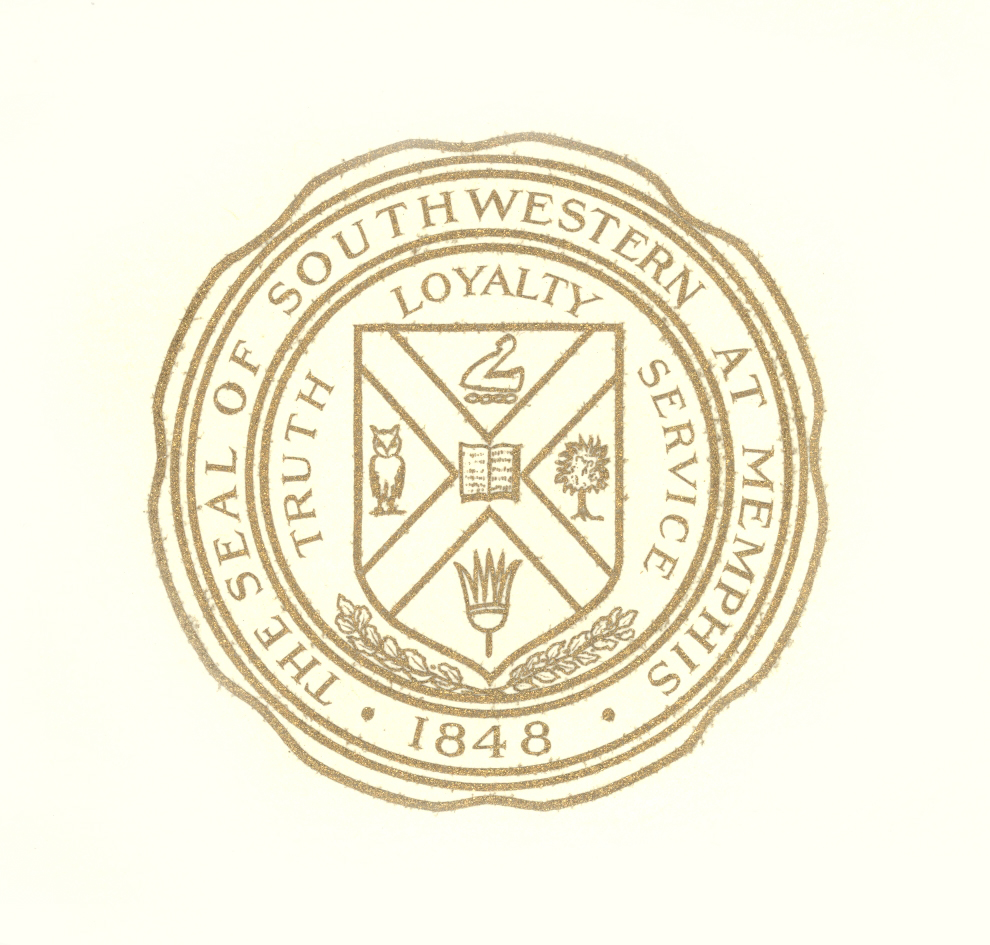 Thirteen segments on the history of the College are aired on WMC radio.

1940    Each student checked out an average of 60.4 books from the library and the library makes sixty-seven interlibrary loan requests.

The founding date on the College seal is corrected to 1848.

1941    An alumni chapter is founded in California; honor scholarships begin.

A radio station is built with equipment donated by WREC.

1942    Intercollegiate football, track, tennis and golf are not played because of World War II.

The first Commencement in the newly planted Fisher Garden.

The Adult Education Center is founded.

1944     Nominees for Student Government president are all women.

1945    Mary Ann Banning is the first female to be elected Student Government president.

The earliest class of “Search” are taught as Man in the Light of History and Religion.

Comprehensive examinations for majors are given.

The Student Government gets a space for its office.

Students are given Friday and Saturday off at Thanksgiving.

Bach’s B minor mass is performed for the first time in Memphis by the Singers and the Singers make a phonograph recording.