1785   Clarksville becomes Tennessee’s first incorporated city; named for General George Rogers Clark, frontier fighter, Revolutionary War hero, and brother of William Clark of the Lewis and Clark Expedition; it is founded on the Cumberland River on the Tennessee-Kentucky border in Montgomery County.

1806  By 1806, the town realized a need for an educational institution and the Rural Academy was established as one of 27 Land Grant Academies.  It was possibly log buildings on Lot Number Five in the original Town of Clarksville and a two-story brick building that could accommodate about 100 students. 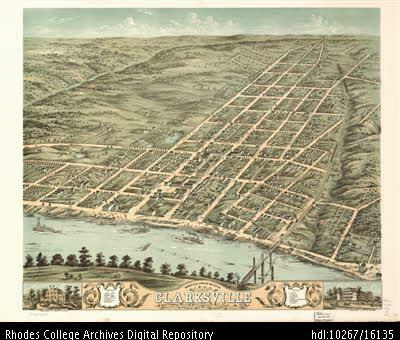 1811  A charter issued in the Public Acts of Tennessee replaces the Rural Academy with Mount Pleasant Academy.

1825  Property is chartered to Clarksville Academy.

1848  February 4:  Masonic University of Tennessee, financed by the Tennessee Grand Lodge is established in conjunction with the Clarksville Male Academy.

December 5: The Board of Directors holds its first meeting.

Rev. W. F. Hopkins is appointed as the first president of the college.

February 22:  The corner stone ceremony for the college’s first permanent building, “The Castle”.

May 28:  First examinations are given to students by class year. 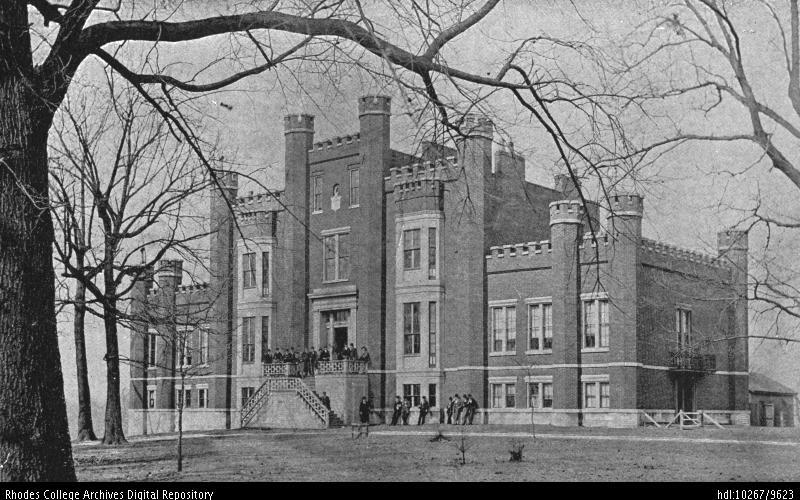 The Castle Building on the Clarksville campus

1850  The Castle Building is completed.

J. E. Wilcox is the first graduate of the college.

1851  November 11: Control of the College transfers from the Tennessee State Masonic Organization to the local Masons. The Tennessee Legislature passes an Act establishing Montgomery Masonic College. 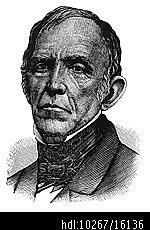 June 28:  The Academy trustees deed the property to Montgomery Masonic College. Many of the men involved sit on both boards.

1855   The financially strapped college is saved when President William M. Stewart negotiates its purchase by the Presbyterian Synod of Nashville.  The college is renamed Stewart College in honor of President Stewart.

1860   Robb Hall is the first residence hall to be constructed.  Funds for construction were donated by Colonel Robb.

1861  February 21:  The college closes when all of the students except two leave to serve in the confederate army. 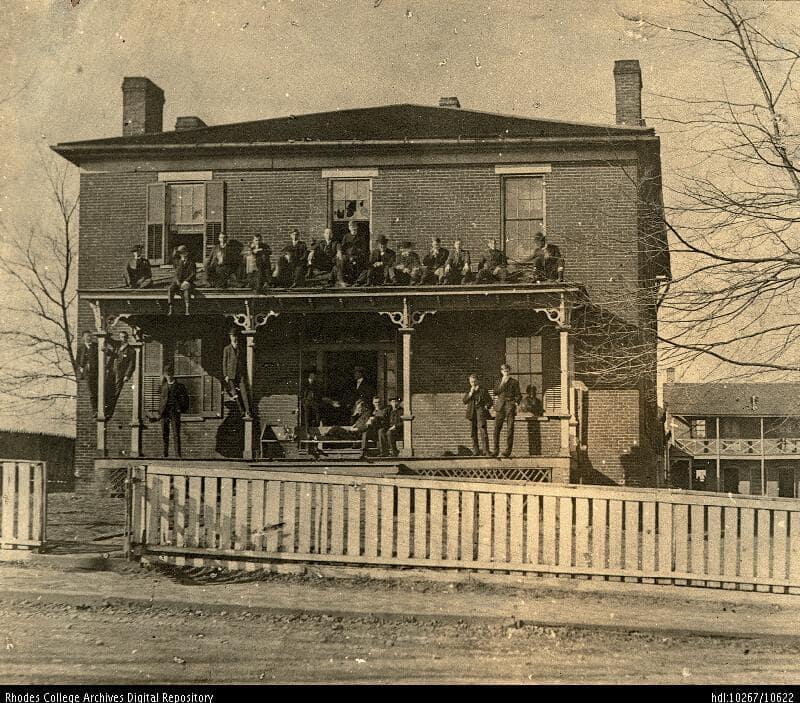 Robb Hall on the Clarksville campus circa 1920

1865  January 19:  The board meets for the first time since the closing of the college and is determined to reopen when possible.

1874  The Plan of Union was initially adopted by the Presbyterian Synods of Nashville, Memphis, Alabama, Arkansas, Mississippi and Texas as a basis of cooperation in the reorganization of Stewart College after the Reconstruction Era as the single Presbyterian College for these synods. The Synods of Arkansas and Texas withdrew to support colleges in their own boundaries.

1875  May 31:  The charter for Southwestern Presbyterian University (SPU) is registered with the State of Tennessee.  Enrollment was 131 students.

Charles Edward Diehl is born in West Virginia. He would move the college to Memphis in 1925.

1877  Former president and benefactor William M. Stewart dies and construction begins on the Stewart Cabinet Building as a memorial.

1878  The  Stewart Cabinet Building is completed and houses the valuable Vanuxem Mineral Collection. 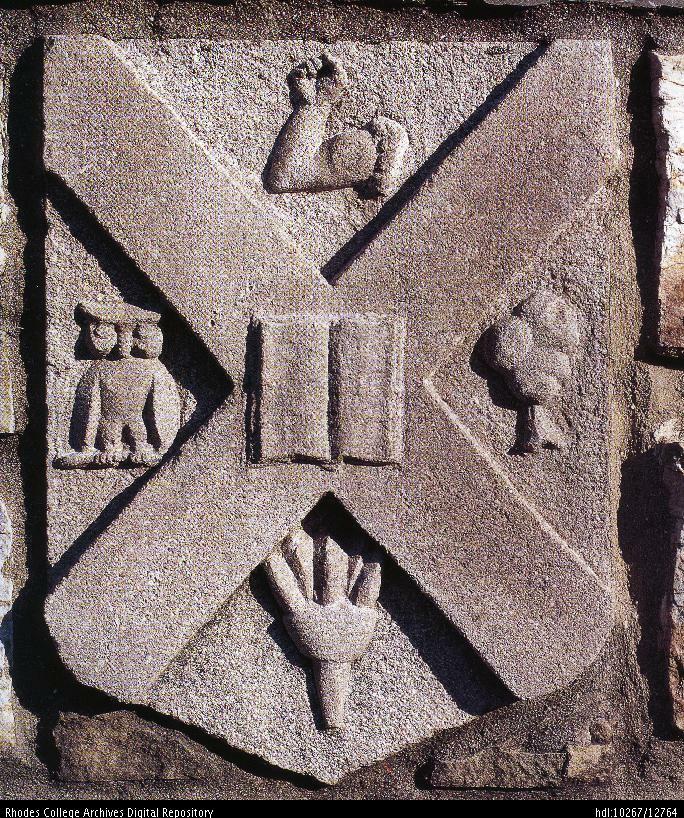 The seal of the college at Clarksville in 1900

1879   The Stewart Chair of the Natural Sciences is the first endowed chair.

The title of “president” is replaced by “Chancellor”.

1880   The Chancellor’s residence is built on campus.

The college’s library of mostly scientific works is combined with the collections of the Stewart and the Washington Irving Literary Societies to form a library of nearly 4,000 books.

1887  The SPU Athletic Association is founded and the first track and field meet is held.

1889  The Chemistry Medal for the highest average is established by B. H. Owen.

1892  The catalog mentions baseball and tennis being played on campus. 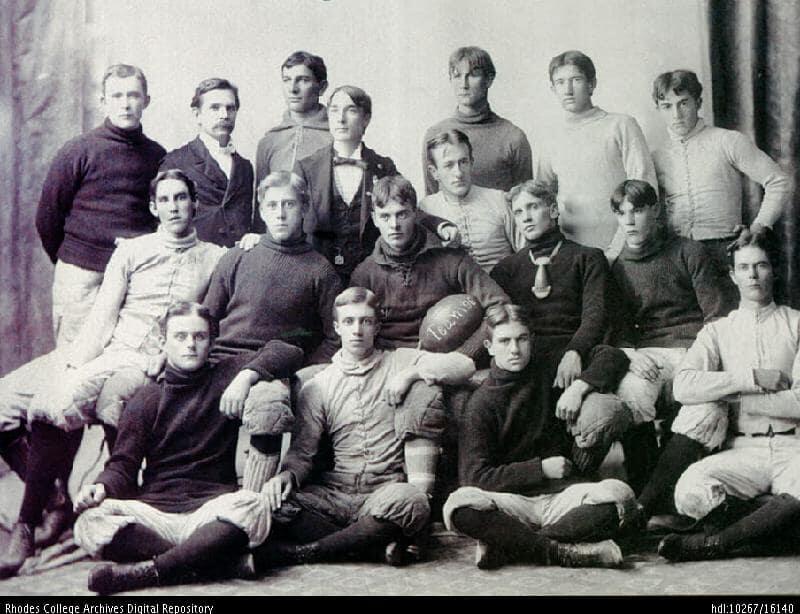 1893  June: Students are organized by graduation year, or classes, and these seniors are the first class to wear caps and gowns at commencement.

1896  November:  A telephone for student use is placed in Robb Residence Hall.

1898  A three-year Doctor of Philosophy degree is started.

1899  The first student annual, the Sou’wester, is published.

The first football homecoming game is played against Sewanee. 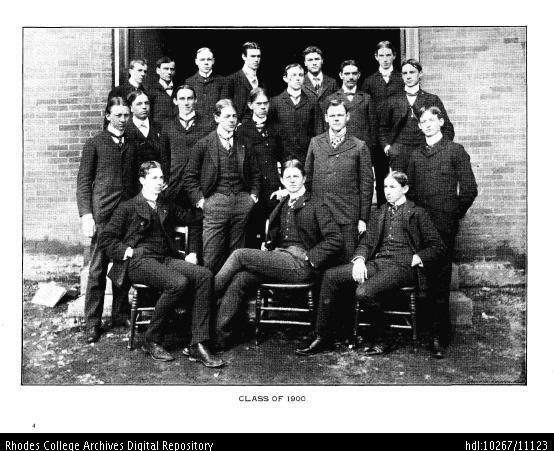 1901  Waddel Hall, Stewart Hall, the president’s residence, and Robb and Calvin residence halls are connected to the City of Clarksville sewer system.

Waddel Hall is damaged by a tornado.

1905  Women begin to attend classes, but the board prohibits them from earning credit.

1906  The board authorized $500 for improvements to the baseball field.

1914  The faculty minutes indicate that women can earn credit for classes.

1915  In March, a vault is constructed to protect the college’s valuable papers.

September:  Spanish is taught for the first time.

1916  The board acts to admit women on the same terms as men.

New Commons building is constructed to house a dining hall and space for recreational activities.

1917  The First World War affects the college with half the students either leaving for service or home. 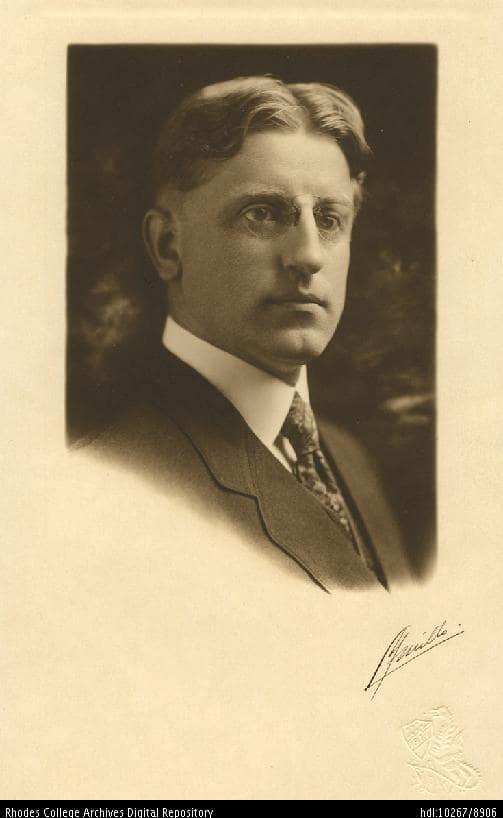 The School of Theology is abolished.

Dr. Charles E. Diehl accepts the presidency of the college as “a venture of faith”.

1918  The Honor Code is well established.

1919  The first proposal to move the college out of Clarksville is voiced.

An orchestra is organized and a carnival is held.

The first issue of the student newspaper, the Sou’wester is published.

1920  Two honor societies, Alpha Theta Phi and the Torch Society, as well as the Stylus Literary Club are founded.

A suit is brought by the college against Clarksville to get approval to move the College.

The board approves a name for the new college as Southwestern, The College of the Mississippi Valley. 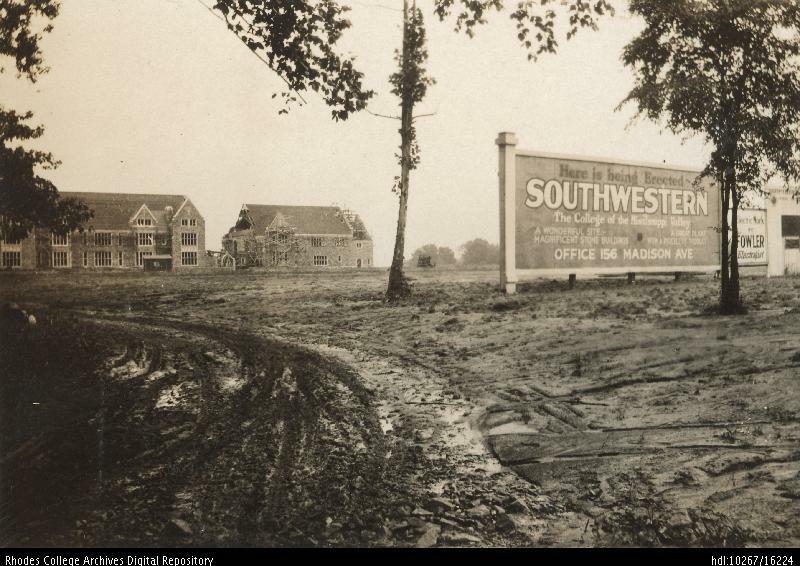 A muddy view from North Parkway, featuring the sign announcing the construction of the college in 1924

Margaret Trahern is the first woman to graduate.

Even though the courts have not yet ruled that the college can move to Memphis, Dr. Diehl selects Henry C. Hibbs as the architect of the new campus.

A quarter mile cinder track is built on Shearer Field in Clarksville.

1923  The master’s degree is discontinued.

The Building Board for the Memphis campus holds its first meeting at the Hotel Chisca in Memphis.

A contract is awarded to Foster and Creighton Construction Co. to begin work on the administration building for the new campus.  This building was dedicated in 1925 as a memorial to Rev. Benjamin Morgan Palmer of New Orleans. 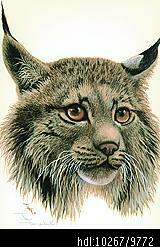 1924  A decision of the Tennessee Supreme Court allows the college to move to Memphis and the corporate name becomes Southwestern, The College of the Mississippi Valley. The seal is amended to reflect the name change.

Fargason Athletic Field is named to recognize some of the Memphis land donors.

The Lynx becomes the official mascot.

Belle Kinney (1890-1959), sculptor who recreated the Parthenon in Nashville, is commissioned to design the lynx statues for the Ashner Gate post tops.